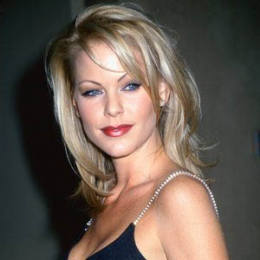 With a career in the modeling and acting industry, Heidi Mark struggled during her early days. She gradually gained attention in modeling and later went on to play in movies and series. Her famous role comes in 'Love Boat: The Next Wave', 'Baywatch, and 'Married... with Children'.

American actress Heidi Mark is currently enjoying the single life. As of now, she is managing to stay away from rumors linking her to boyfriend. Nevertheless, she was married twice in the past. 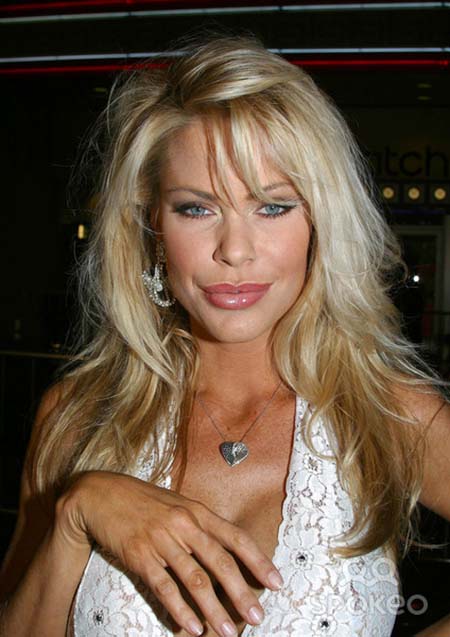 Mark first got married to Terry Mark and kept the secret of their wedding. The couple had a decent relationship but didn't last long. Further, they got divorced on February 7, 1994, due to some unknown reasons. They totally kept their married life to themselves.

Later, Heidi made Vince Neil her husband on May 28, 2000. The duo had a decent wedding with some of their close family and friends attending the ceremony. Have a look at the bride and groom on their big day! 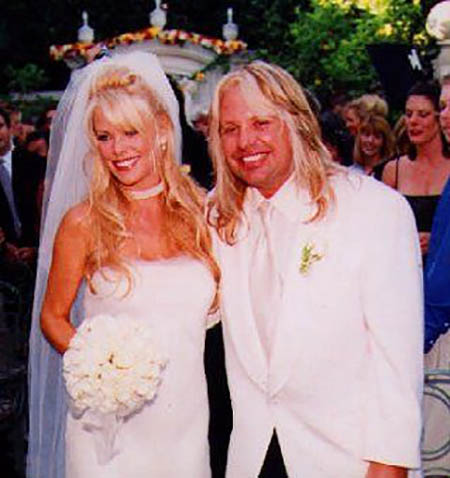 Their relationship couldn't last long as Heidi filed for divorce after 15 months of their marriage. She reasoned it as irreconcilable differences in August 2001. She claimed her husband abused her and was violent with her after getting drunk.

After all the failed relationships, Heidi lives a stable single life. Aged 48, she is making the most of her life focusing on works.

Heidi Mark Career; Know About Her Net Worth

Heidi Mark makes the net worth of around $1 million to $1.5 million. Thanks to her long-running career in the modeling and acting industry, she makes a good income. 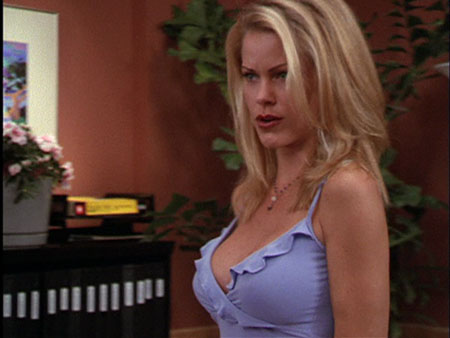 Heidi started off as a model looking to make it big in the industry. Her acting debut came with the American TV soap opera, 'The Young and the Restless'. Later she featured in the Playboy magazine and also became a sex-symbol. She went on to act in over 30 Hollywood projects and her recent one being in 'The Women Behind The Women: Behind Steel Dragon' in 2017.

Normally, an actor makes the yearly income of around $52,000 in the Hollywood industry. While her modeling career earns her somewhere around $30,000 a year. She has been making great money since she kicked off her career.

Born on February 18, 1971, in Columbus, Ohio, US, Heidi Mark grew up in the city she was born. She is of Finnish-American nationality. Her zodiac sign is Aquarius. 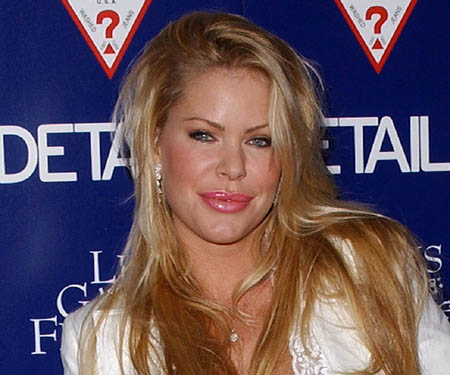 Heidi went to Santaluces Community High School and Palm Beach College for her higher level of education. Mark was initially a Hooter's girl who was looking for a strong career in the industry. She caught the eyes of casting agents back in the days she was trying out modeling. She went on to gain success afterward. She first worked at her father's law office. Getting Playboys' Playmate of the month in July 1995, she later went on to work alongside Jennifer Aniston. Also, she got the opportunity to appear in a movie alongside Sarah Jessica Parker.

Go to marriedwiki.com/wiki for more information.

Heidi Mark married her boyfriend turned husband Terry Mark. The marriage couldn't work out and they got divorced in 1994 for some unknown reasons.

Heidi Mark got married to Vince Neil on May 28, 200. Just after 15 months, in August 200, she filed for divorce and got divorced eventually.