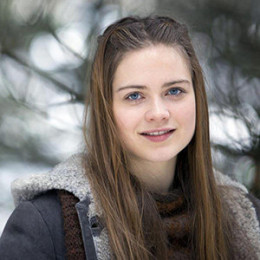 The Icelandic actress Hera Hilmar is known widely for portraying Vanessa Moschella in the series, "Da Vinci’s Demons". She has appeared in both Icelandic and English movies & series. For her movie Icelandic movie The Quiet Storm she was nominated for an Eda in 2007 and for "Vonarstraeti" she won an Edda in 2015. Her other movies include "World Without End", "Anna Karenina", "The Fifth Estate" from which she gained recognition internationally.

Hera Hilmar was born Hera Hilmarsdottir to Porey Sigporsdottir and Hilmar Oddsson on December 27, 1988, in Iceland. Her mother Sigporsdottir is an actress while her father Oddsson is a film director. She was interested in acting at an early age and wanted to pursue a career in acting growing up. 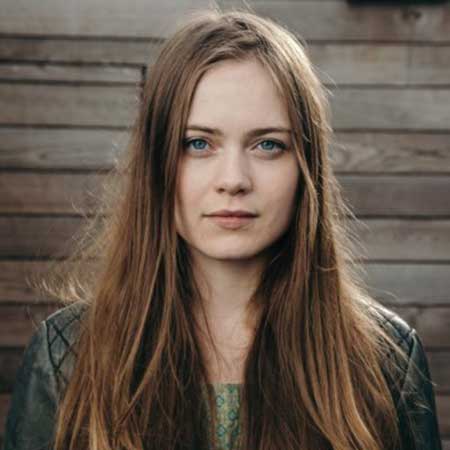 Her celebrity parents have a huge influence on her career path as her mother is a renowned actress. She started acting in her father's films in 1995 when she had just turned 7 and continued acting until 1998. Then she took a break from acting to focus on her studies. As for her studies, she is a graduate of the London Academy of Music and Dramatic Art.

Hera Hilmar debuted in the entertainment industry in 2007 from an Icelandic drama film named The Quiet Storm for which she was nominated for an Edda Award which is an Icelandic movie award. She has appeared in various Icelandic movies like Two Birds where she portrayed the role of Lara and Life in a Fishbowl. Besides acting in Icelandic movies she has done English movies as well.

She was cast in movies like World Without End, Anna Karenina, The Fifth Estate, The Oath, An Ordinary Man and so on. She has appeared in the 2013 series, Da Vinci's Demons in a recurring role as Vanessa Moschella in season 1 to 3. In the series, she acts alongside actors Laura Haddock, Blake Ritson, James Faulkner, and Gregg Chillin. 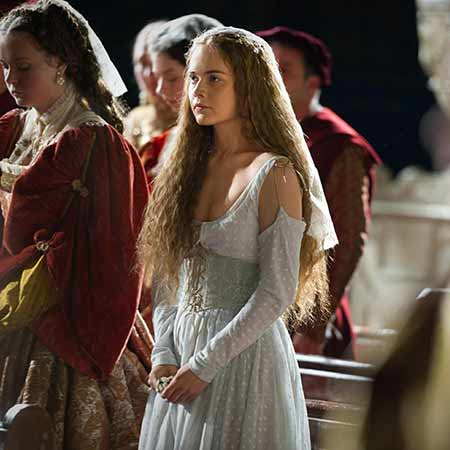 Her recent projects include her 2018 movies The Ashram and Mortal Engines where she played the role of Sophie and Hester Shaw respectively. Her movie Mortal Engines is still under post-production and its release date has not been announced yet.

The Icelandic actress Hera Hilmar is estimated to have a net worth of $1 million according to various online sources. Her major source of earnings is from her movies and Television series. She is known worldwide for both of her Icelandic and American movies.

Hera Hilmar is not married and is not rumored to be in a relationship with anyone at the moment. Her past relationships are also not mentioned anywhere in the news. But it seems like she is dating someone as she has posted a photo of her with a man on her Instagram handle. However, the whereabouts of the person is still unknown.

Hilmar can speak in a fluent British accent although belonging from the country Iceland. She is a huge fan of the Icelandic singer and actress named Bjork. For her wonderful acting and screen presence, she was even named one of the European film's Shooting Stars by European Film Promotion in 2015.

She is active in her social media handles and has around 10.1k followers on her Instagram. Hilmar stands a height of 5'7 feet and has a charming personality. She has long ginger hair.