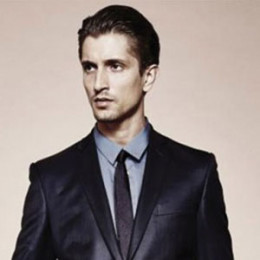 Hermann Nicoli is a Brazilian model who is engaged to Victoria Secret Supermodel Candace Swanepoel. His fiancee is a big name in the fashion world and they met in 2005 in an event in Paris which they both were attending. As both of their profession matched they were a match and started dating. Nicoli is associated with the modeling agency named Next Model Management and his modeling projects are handled by the agency. He with his eye catchy height and distinctive features have grabbed the eyes of several people.

Herman Nicoli relishes his lovey-dovey relationship with his girlfriend turned wife. Fans want to know if the duo is still together. Let's walk through his current relationship status.

Hermann Nicoli was engaged to popular Victoria's Secret supermodel Candice Swanepoel. The couple first met at an event in Paris in 2005 when Candice was just 17 and Hermann, 23.

According to the couple, they immediately developed a liking towards one another and believed it was love at first sight. Since 2005, Hermann has been linked to the glamour model Candice. 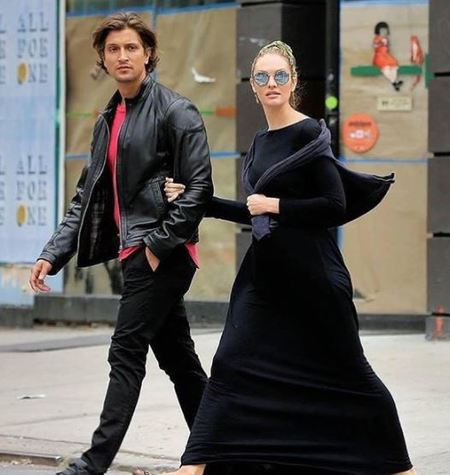 They eventually started dating and after being in a relationship for a decade Nicoli decided to take their relationship a step further so he proposed to her in the sweetest way in August 2015.

Swanepoel and Nicole were heading towards marriage. They were waiting for the right time to throw the bouquet. But, the starlet's Instagram speaks another.

In late 2016, there are no details regarding their upcoming marriage as it has not been scheduled. Both of the parties are busy in their career, we'll surely hear the good news soon. 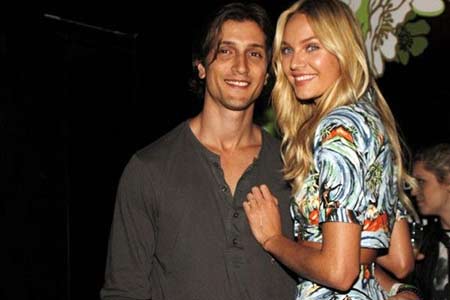 The cupid is blessed with two adorable children. Nicoli and Candice share two baby boys namely Anacan and Ariel. Their son Anacan was born on October 5, 2016, and his name is inspired by a Brazilian word for a red parrot.

The couple gave birth to their second son in June 2018 and named him Ariel. The family is living happily together with their adorable children in Brazil.

Swanepoel is a supermodel who recently walked on the Victoria Secret Fashion Show 2018 and looked stunning even after five months of giving birth. Candice rocked the runway in unique swimwear and showed off her amazing bikini body.

Formerly in the 2017 VS show, she had flaunted her small baby bump as she was pregnant with her second child Ariel and announced it during the show. 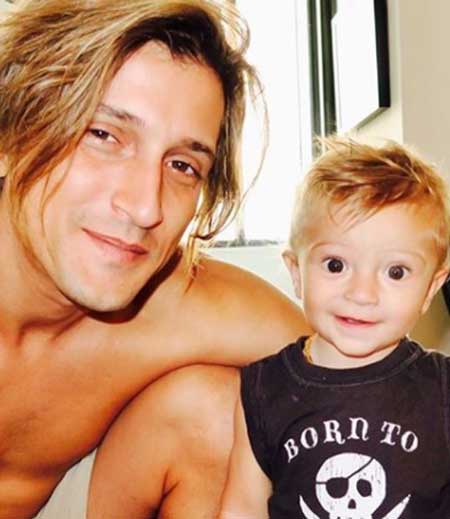 In this overly modern world where people are more worried about their ego than their relationships, Nicoli and Swanepoel were the perfect definitions of true love. The couple had been together for 13 years despite their busy schedules has managed to create a beautiful family of their own.

Unfortunately, the love between Candice and Hermann ended when the two decided to end their engagement in 2017 after the birth of their second child. Since their split, both Nicoli and his baby mama keep their love life on the low.

Here is a video of Hermann Nicoli with fiancee Candice Swanepoel.

Swanepoel even learned the Portuguese language to be more close to her fiance when they just started being in a relationship. He calls his beautiful fiancee Pequeno gate which means little cat in Portuguese. He flaunts 115k followers on his Instagram account and is pretty active in the social media field.

What Is Hermann Nicoli's Net Worth?

Hermann Nicoli's net worth is not estimated but he earns a lot from his modeling career. According to the US Bureau, male models earn around $28,000.

Nicoli's fiancee Candice Swanepoel is estimated to have a net worth of $25 million. She is a supermodel who owns some luxurious properties and cars.

Swanepoel runs a clothing line, TropicofC. It is an eco-lifestyle brand relating to a life spent at the beach.  Most notably, she serves as a global ambassador of "Mothers2mothers (m2m)", an Africa-based nonprofit organization.

Nicoli's spouse Candice doesn't just add millions of dollars tp his wealth but gives some portion of his fortune to charities too. She is actively involved in making global efforts to eradicate pediatric AIDS and create healthy communities. 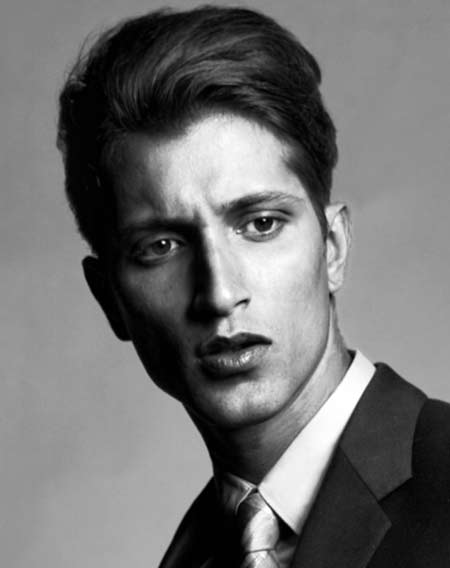 Growing up he wanted to be a model and entered the modeling world at an early age. Hermann Nicoli is professionally a model associated with Next Models Management. He has made a huge career in the modeling world and earned a huge income from his modeling projects. He has done photo shoots and runway walks for some top designers.

Nicoli with his distinctive looks and sharp features grabbed the eyes of many fashion designers who eventually sign him for some modeling projects. He stands a height of 6'1 feet and walks the runway with much-needed style.

The couple gave birth to their first born Anacan Nicoli on October 5, 2016.