Hettienne Park is an American actress and writer who has been pleasing the world through her pretty looks and acting ability from more than one decade. Well, the actress is best known for portraying the role of Beverly Katz in the American television series, Hannibal.

Hettienne Park is possibly single as of now. Well, it seems like the actress is waiting for the love of her life as she is out of any dating and marital relationship.

The actress is focused on her career. Moreover, she is a private person who shares less about her personal life.

Well, many people do not know that Hettienne was previously married. Yes, you heard it right, the actress was married to a guy named Ryan Pilla. The duo shared the wedding vows in a private ceremony among their close friends and family. 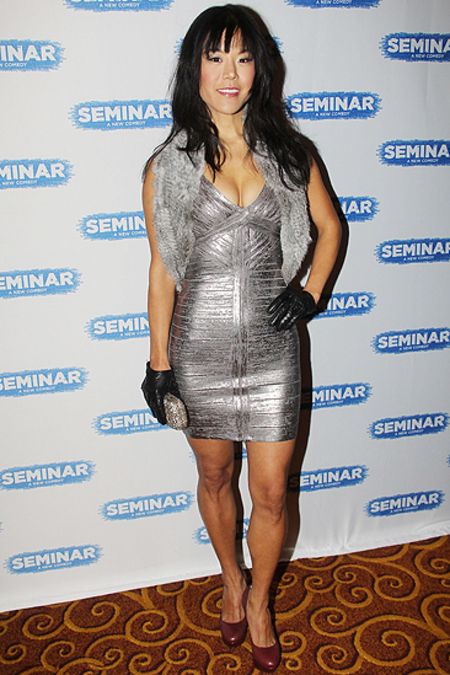 The couple used to share a good relationship in their initial marital years. But later on, they faced some highs and lows in their relationship regarding which they soon got seperated.

What's The Net Worth of Hettienne Park?

Hettienne Park is a millionaire. The actress possesses a net worth of $1 million, which she gathered from her acting career. 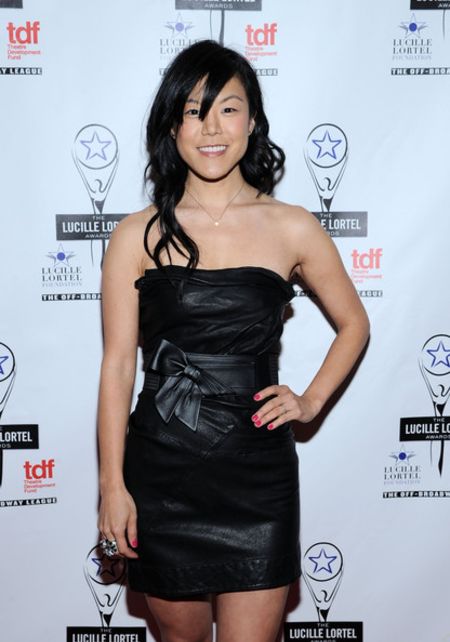 Park began her journey in the entertainment industry in 2002. At first, she worked in the American crime drama television series called Hack, portraying the role of Chloe. Since then, she worked in many trending television series like Law & Order, Numb3rs, Damages, Hannibal, Blindspot, The OA, and The Outsider. Until now, she worked alongside actors like Jeremy Bobb, Marc Menchaca, and Yul Vazquez.

The 37-year-old actress also worked in many feature films in her career. Some of her famous works were in the movies like Never Forever, Yeat of the Fish, Bride Wars, Young Adult, and Private Life. Additionally, her film, Bride Wars, gathered quite a good response on the box office and ended up collecting $114.7 million against the budget of $30 million.

The American actress also owns many theatre credits under her name. Well, she has been a part of many hit theatre plays like Three Sisters, Seminar, With and Without, and Redwood Curtain.

Hettienne Park was previously married to the love of her life, Ryan Pilla. After staying together for couple of years, the pair got seperated.