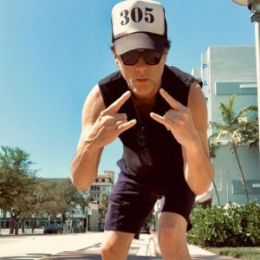 Yul Vazquez lies upon one of those Hollywood personalities who is widely known for their acting skills and hunky looks. He is an award-winning actor who is known for his works in the films and television series like Captian Phillips, Rob the Mob, Runaway Bride, and Russian Doll. The actor, moreover, won the "Screen Guild Award" for Best Ensemble Cast in a Motion Picture.

Yul Vazquez is an American actor and musician who is professionally known around the globe. But what about his personal life? Is he Dating? Or Is he Married?

Yul Vazquez is married to the popular American actress Linda Larkin. The couple shared the wedding vows on 18th May of  2002 in private ceremony in the presence of their close friends and family. 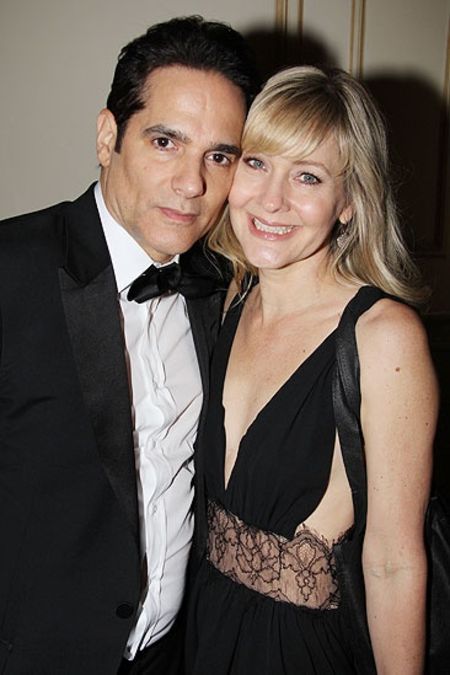 The couple moreover is together for over a decade and shares a powerful bond. Besides, how the pair first met and started dating is still a mystery. Following that, the power couple is happily celebrating their seventeen years of the marital relationship as of 2019. Here take a look at the photo Linda shared on her Instagram, wishing her partner the wedding anniversary. 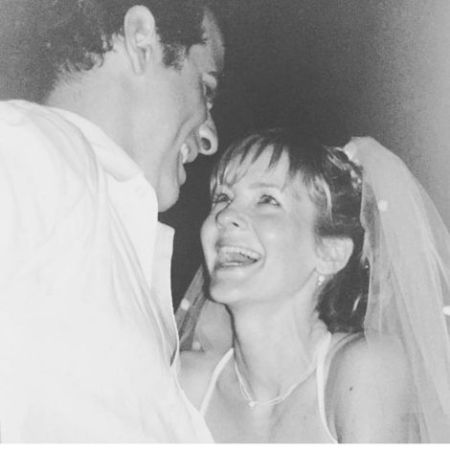 American actor, Yul Vazquez along with his spouse, Linda Larkin.

The couple further is genuinely in love, and such things like divorce don't even exist for them. More to that, the pair is often spotted together in many places here take a look at them attending the premiere of "Ralph Breaks the Internet," 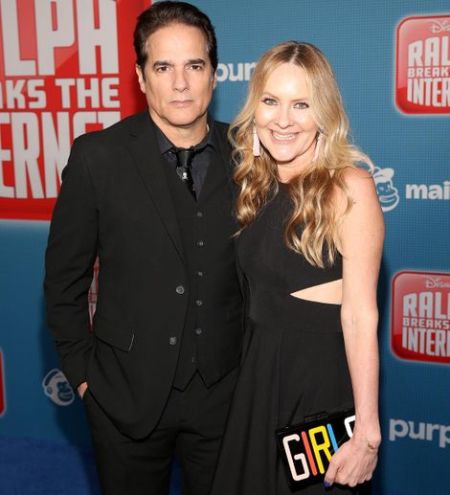 American actor, Yul Vazquez and his wife Linda attending the premiere of the movie, "Ralph Breaks the Internet."

Yul is out of any dating rumors regarding his early life. He is never spotted having any extramarital affairs as of 2019.

Vazquez is an active Instagram personality who shares tons of posts regarding his personal and professional life on the site. Thanks to his popularity as an actor and musician, he is able to garner 5.7k followers on the media site. 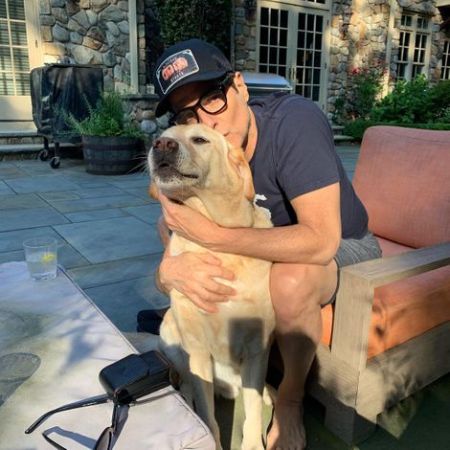 Actor and musician, Yul Vazquez with his pet dog, Pacio.

Yul Vazquez is a popular American-Cuban actor and musician who worked in various movies and television series during his career. Thanks to which he was able to garner a decent sum. So then, what is the net worth of the actor? 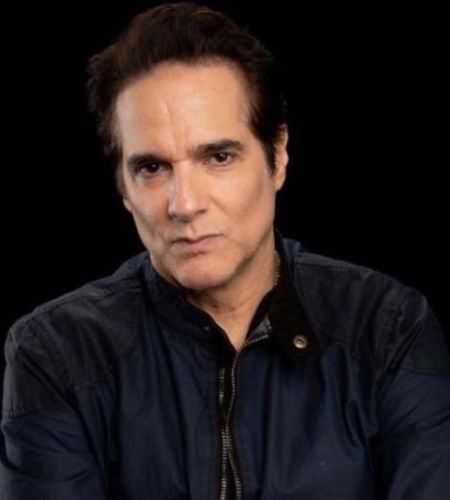 Vazquez moreover started things off in the film industry after starring in the 1992 film named "The Mambo Kings." Since then, he worked in many movies like "Night Owl," "Fresh," and most recently, in "Gringo."

As for his television works, he debuted with 1992 American anthology television series called "Tales from the Crypt." Thanks to his performance in the series, he was able to perform in some of the hit television series like "The Untouchables", "Strapped", "Law & Order: Special Victims Unit", "Treme", and "Sex and the City". Until now, he was able to work with the stars like Christopher Meloni, Mariska Hargitay, and Michelle Hurd among others.

Take a look at the Interview of Yul Vazquez at the premiere of Captian Phillips:

The 54-year-old actor also worked in th the Netflix series called "Russian Doll." The series was ranked as one of the hits Netflix series of 2019 and stars with actors like Natasha Lyonne, Greta Lee, and Charlie Barnett among others. Besides, he also worked in popular video games like "Grand Theft Auto: Vice City Stories" and "Grand Theft Auto: The Ballad o Gay Tony." What's more, during his career, he also worked as a lead guitar player for bands like "Urgent" and "Diving For Pearls."

Yul Vazquez stands at the height of 5 feet and 12 inches (1.8 m) and weighs around 65 kg. Additionally, he holds a pair of brown eyes and blonde hair.

Stay tuned to marriedwiki.com/wiki to know more about your favorite celebrity.

Yul Vazquez is married to the popular American actress Linda Larkin. The couple shared the wedding vows on 18th May of  2002 in private ceremony in presence of their close friends and family.