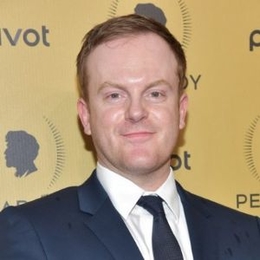 Jeremy Bobb is an American stage, television, and film actor who is best known for portraying the role of Herman Barrow in the series The Knick. He is also famous for his roles in the television dramas like The Outsider, Jessica Jones, and Russian Doll.

Jeremy Bobb is presently dating the love of his life, Rachel Whitney. The pair is together from a couple of years and shares a strong bond. 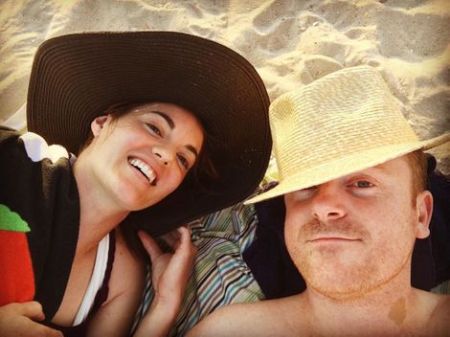 The couple shares a healthy relationship and shares unconditional love for one another. Further, the duo is deeply in love and it wouldn't be a wonder if they soon share the wedding vows.

What's The Net Worth of Jeremy Bobb?

Jeremy Bobb possesses a net worth of $1 million. He garnered that wealth from his career as a stage, television, and film actor. 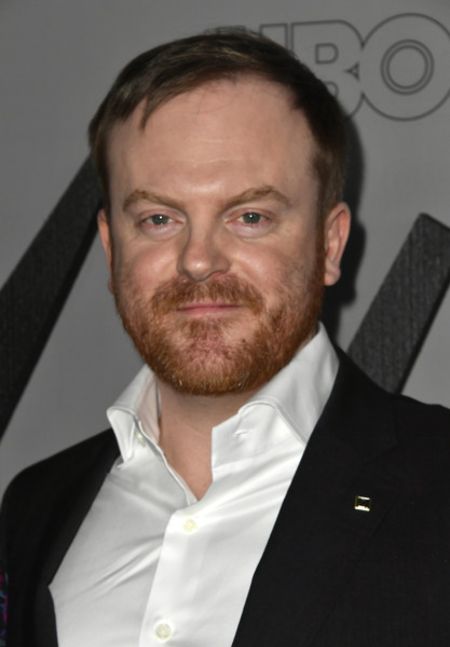 Bobb started his career as a film actor. He debuted in acting through the 2007 film called White Lies, Black Sheep, portraying the role of Josh. Since then, he acted in various hit films like Boy Wonder, The Drop, The Wolf of Wall Street, Going in Style, Marshall, Under the Silver Lake, and The Wolf Hour. Among all of his films, The Wolf of Wall Street was a blockbuster that grossed $392 million from the box office against the budget of $100 million.

The 38-year-old actor also worked in numerous television series in his career. He first worked in the American television series, Law & Order: Special Victims Unit in 2011. After that, he landed roles in many trending television series like Blue Bloods, House of Cards, Manhunt: Unabomber, Mosaic, Russian Doll, and Jessica Jones. Besides, he recently acted in the 2020 miniseries called The Outsider along-side actors like Marc Menchaca, Jason Bateman, and Yul Vazquez.

Lead Actor in The Knick

Among all of the television work of Jeremy, he is best known for his work in the series The Knick. The actor joined the cast of the series in 2014 and portrayed the role of Herman Barrow. Furthermore, he appeared in both the first and second seasons of the show, which consists of a total of 20 episodes. 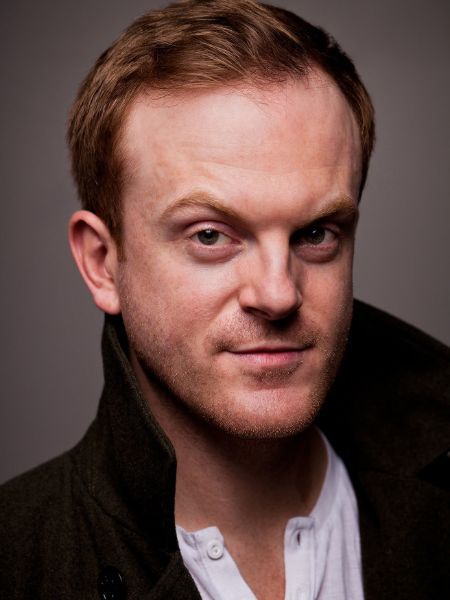 Bobb plays the role of a manager of the hospital called The Knick in the drama. Moreover, the drama also features actors like Clive Owen, Andre Holland, and Juliet Rylance.