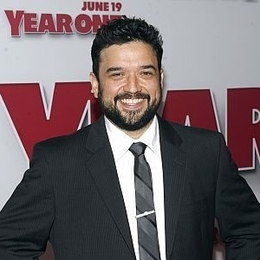 Horatio Sanz is a Chilean-born American actor who is popular for being the cast of Saturday Night Live from 1998–2006. In the show, Sanz portrayed multiple roles. Most recently, in 2019, the actor appeared in the drama movie Zeroville. Besides acting, he is also a comedian.

Married His Wife After Dating For Long

Drunk History star, Horatio Sanz, is living a blissful married life with his wife, Jenn Schatz. His spouse, Jenn, is also involved in the entertainment industry. Sanz and Jenn met each other during the production of a movie. Since then, the duo began dating, but the actual date is unknown. 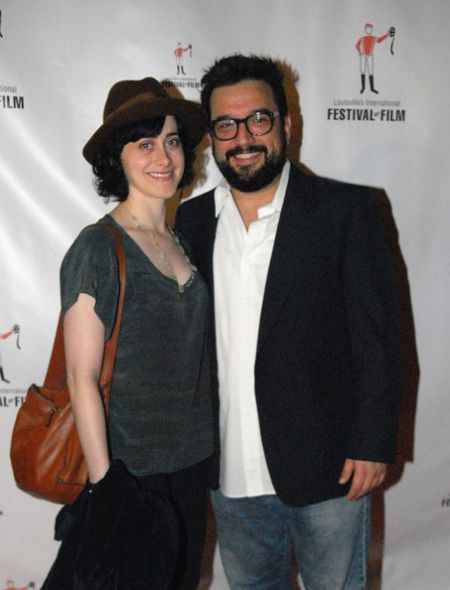 Horatio tied the knot with his long-term girlfriend Jenn in 2015 in a private ceremony in the presence of their close friends and family. Because of his secretive nature, the actor hasn't revealed the details of his wedding, including the actual date and place. 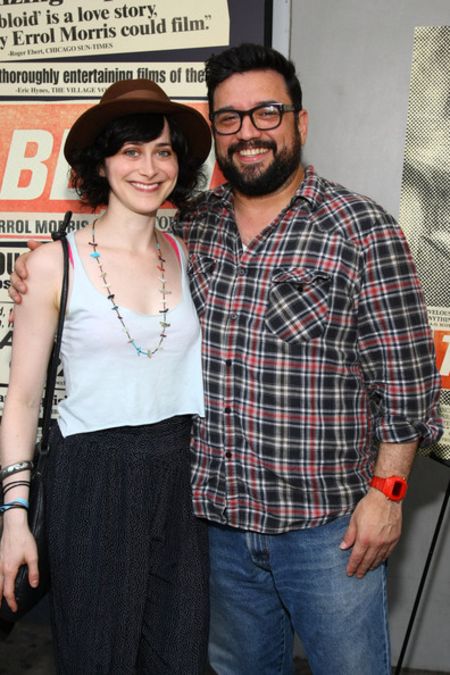 Horatio Sanz and Jenn Schatz in an event SOURCE: Zimbio

The pair are in a marital relationship for over four years, but so far, they do not have any children. Furthermore, they haven't revealed the plans of having a baby. Maybe the duo is busy focusing on their respective professions. 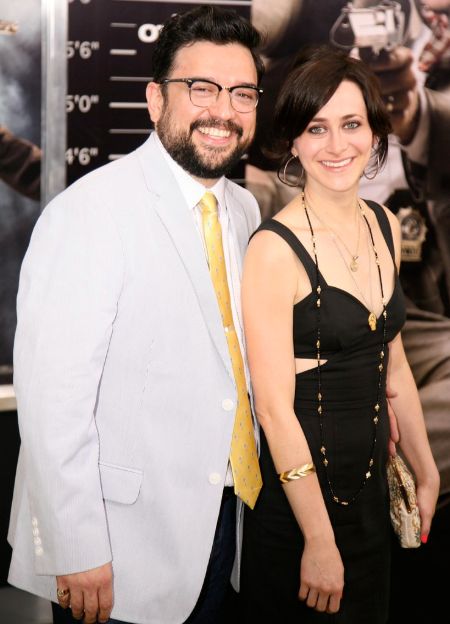 Prior to his marriage with Jenn, the actor was also rumored to be dating an actress Sue Jean Kim. They were onscreen matches in the 2012 film Bachelorette. Further, they were also said to have hooked up on the offscreen. Nevertheless, neither Sanz nor Sue confirmed to be dating.

Reason Behind The Weight Loss

Back in 2008, Comedy Bang! Bang! Cast, Horatio Sanz, who was always criticized for having excessive weight, had a huge weight loss. In an interview on Late Night with Jimmy Fallon in June 2009, Sanz revealed that the reason behind losing weight is that he committed to leaving the alcohol more than doing exercise. According to him, he left consuming an alcoholic beverage. 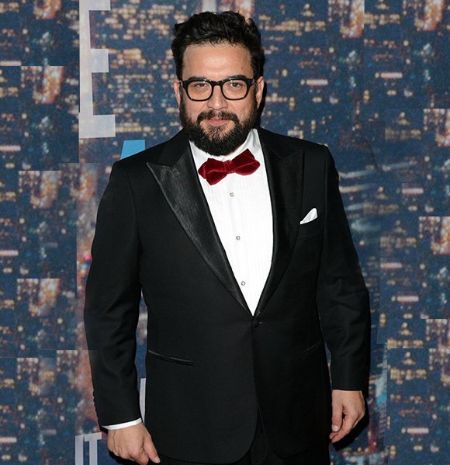 Even though the actor claims stopping to consume alcohol helped him in weight loss, people claim that the reason behind losing excessive weight is because of his wife. People claim that Sanz would have hardly lost only a pound weight if he had planned and worked alone.

They say that Jenn motivated and encouraged Sanz to workout and further prepared a healthy diet. Jenn took all the responsibilities of her husband's diet and did not allow her to eat unhealthy food. 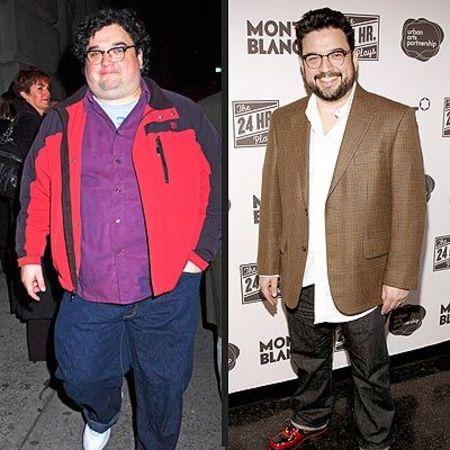 Horatio Sanz's photo before and after weight loss SOURCE: Pinterest

After the weight loss, Sanz made his first public appearance in November 2008. He lost almost 100 pounds (45 kg). While interviewing, the actor said that "I’ve been eating better.” He further said

“I’ve been trying to come up with a joke about how I’ve lost weight and I was going to say, 'I stopped putting nuts in my sundaes. I never weighed myself when I was at my fattest because I was scared I might die'."

Horatio Sanz Has An Impressive Income

Horatio Sanz summons an astonishing amount of money from his decade long career in acting. He holds a net worth of $2 million as of 2019. Further, he probably receives an average annual salary of an actor in the United States, i.e. around  $56423.

His 2012 film The Dictator earned a total of $179 million against its production budget of $65 million. In the movie, appeared along with Sacha Baron Cohen, Anna Faris, Megan Fox, Bobby Lee, and others. Her co-star Sacha's net worth is $130 million.

Furthermore, his 2000 film Road Trip was budgeted $16 million, and it earned a total of $119.8 million worldwide. Besides, Sanz also portrayed in several hit TV series from which he received a good payroll.

Stay in touch with Marriedwiki for more Biographies and News.