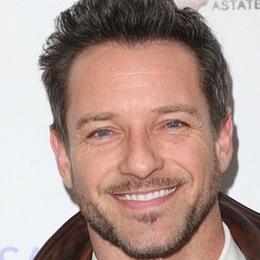 It is said, "Hard Work Pays Off sooner or later." These words could not be truer in case of American actor Ian Bohen. He struggled for over a decade before getting his breakout role in "Teen Wolf." At present, he is part of the sucessful series "Yellowstone."

"Wind River" famed actor Ian Bohen is currently single. Infact he is not linked to anyone at present. 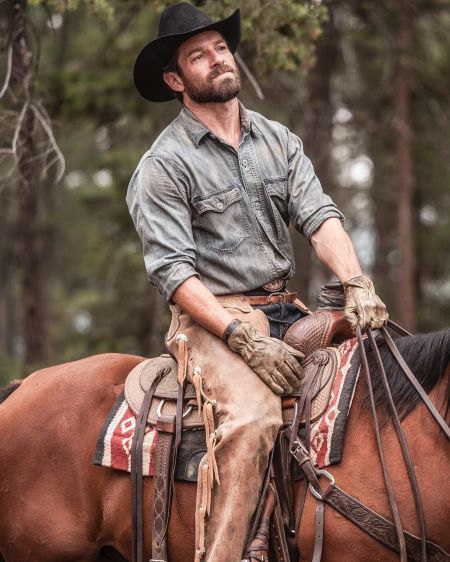 Ian Bohen in the character of Ryan from the series  Yellowstone. SOURCE: Pinterest

The 42-year-old star moreover is busy in his career. At present, he is enjoying a new height of success because of the hit TV series "Yellowstone." Thus, he is working hard to maintain fame; he is experiencing right now.

Ian had several Past Affairs

The California native actor became single recently. It was not long ago; he was in a relationship with model Megan Irminger.

The dating rumors of the pair first started when they attended 2017 Voices for Change award together. Furthermore, the speculations about their affair even got strong in 2018 when Megan posted a picture of their picture on Twitter during Valentine Day. 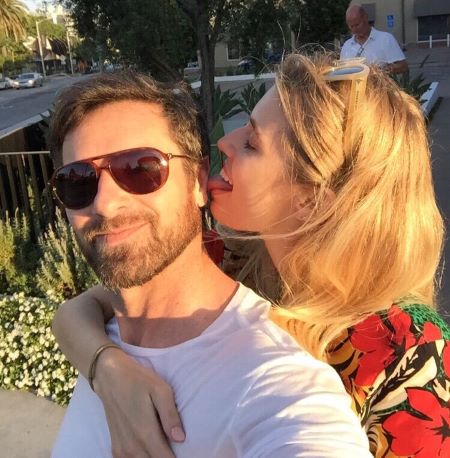 The couple made several public appearances together, and even openly posted their pictures on social media platforms. However, they never confirmed their relationship.

Well, as it turns out, it was the right decision on Ian ad his then girlfriend's part never to make their romance official. After all, the pair broke up in 2019.

Ian, before Megan was linked to several celebrities at a different point in time. In the past, he was rumored to have affairs with Sierra Love, Kelley Jakle, Haley Webb, Adelaide Kane, Eliza Cummings-Cove, Amila Ibragimova, Gintare Sudziute, and Laysla De Oliveira.

In 2013, Bohen was in a relationship with his "Teen Wolf" co-star Holland Roden. It was an on-set romance and lasted for a short period. They broke up in April 2014 after fourteen months of dating.

The break-up was amicable and the former couple remained friends. The pair is still very close and are regularly seen together at events. 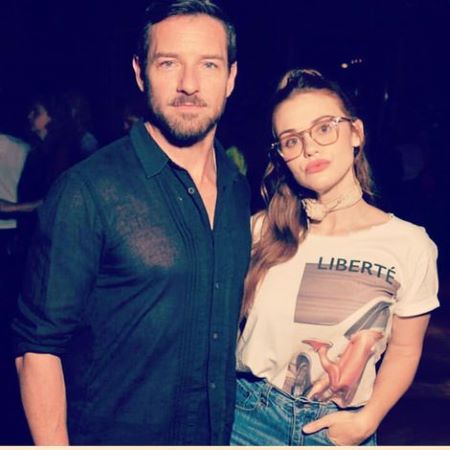 Ian and his ex-girlfriend Holland at an event. SOURCE: Holland Roden Instagram(@hollandroden)

This fondness for one another shared by the former couple generates hope among their fans that they might get back together one day. However, at present, there is no news of them dating.

The Saturn Awards Nominated actor, Ian is best friend with his former co-star actor JR Bourne. They developed a friendship while working together in the teen drama, "Teen Wolf."

Though the show ended in 2017, Ian and Bourne maintained this friendship. They continuously made time to spend with one another and going on vacations together.

Ian is proud of his relationship with JR Bourne and is not hesitant to express his fondness for him in public platforms. The star on the occasion of his pal's birthday posted a picture with a sweet message. The Caption read: "HAPPY BIRTHDAY to one of the DEAREST people in my world that I'll know and love until the day I die. Enjoy every moment buh buh" 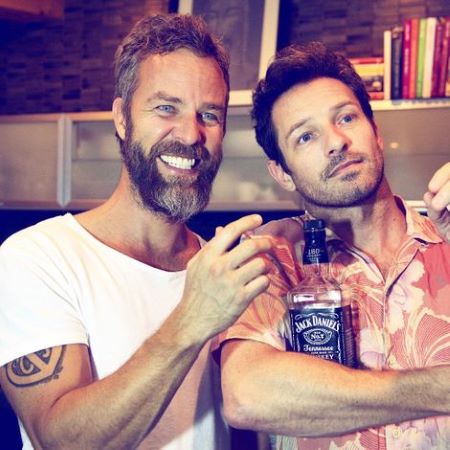 The friendship between Bohen and his actor friend inspired many of their fans to write fanfiction about them. In most of that fan-fiction, they are mostly portrayed as lovers rather than just friends.

Ian Bohen Social Media Accounts Are Windows To His Life

Bohen is one of those celebrities who loves connecting with his fans. Thus, he actively uses social media platforms such as Twitter and Instagram.

In these online platforms, he not only promotes his work but also shares various aspects of his personal life. Because of this candid behavior, he has garnered quite a fan following in these social media sites. As of now, His Twitter handle has 922,000 followers, and his Instagram account has 2.1 million followers.

Scrolling through his Instagram, one can see he is close with his family members. He regularly spends time with his parents and older brother, Shane Bohen. 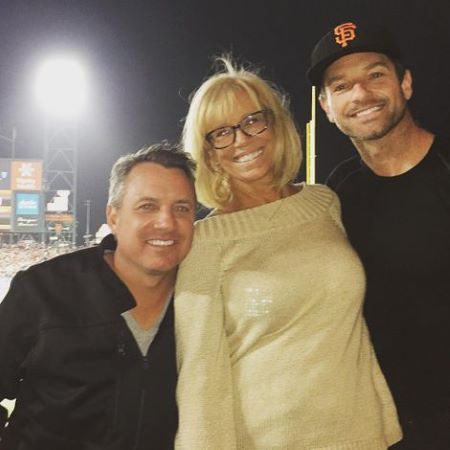 Based on his Instagram posts, it seems like the star is very much interested in traveling. He has already visited many countries such as New Zealand, India, and Hongkong.

The veteran actor Ian Bohen holds an overall net-worth of $800,000. He earned this fortune by working in showbiz for over twenty-five years. On average, the salary of an actor in the USA ranges from $19,000-$154,000 per year. 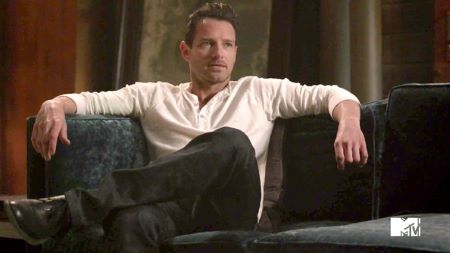 Ian Bohen in his breakthrough role of Peter Hale.SOURCE: Zimbio

The blue-eyed actor started his career in 1992 with minor roles in movies and television. He struggled for many years, before getting the substantial part in the series "Breakout Kings," "Chicago P.D." and "Major Crimes."

Ian's life however changed when he joined supernatural teen drama "Teen Wolf" as Peter Hale. The show was an enormous hit, and he became a household name. His popularity has risen even more in recent years through projects such as "Little Women" and "Yellowstone." 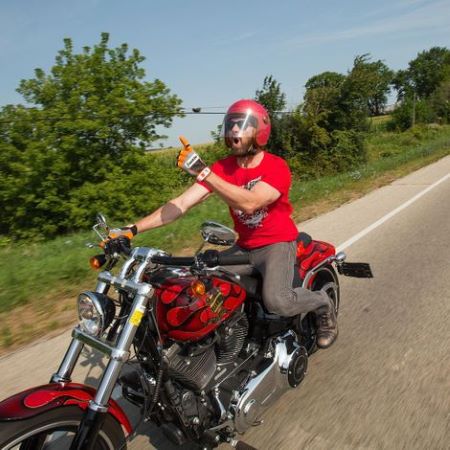