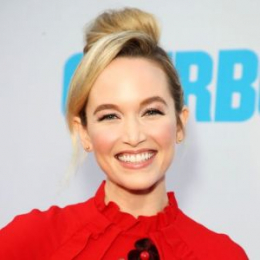 Stunning beauty, Kelley Jakle lies upon one of those Hollywood personalities who is blessed with both acting and singing skills. She is best known for portraying the role of Jessica Smith in the 'Pitch Perfect' film series. She is also popular for her television roles in the series like 'The Sing-Off,' 'Scorpion,' and 'Uncle Grandpa.' Jakle released many hit songs in her career including 'For Love,' 'Free Fallin', and 'My Best Case.'

Kelley Jakle's Personal life; Is she Dating A Boyfriend?

Kelley Jakle is dating the charming and handsome artist Mark Hapka. The duo is together from over three years and shares a diamond strong bond. Further, the pair is open about their relationship and often features one another in their social media accounts. 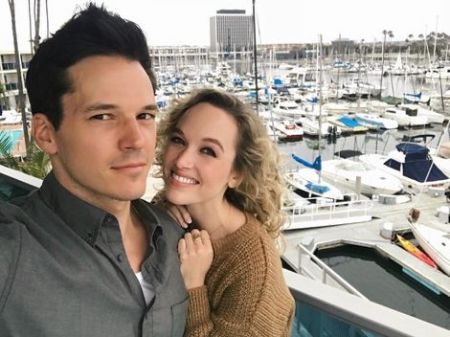 The couple eventually, first met in 2016 and after a couple of meetings, they officially started dating form the July of the same year. Here take a look at the post-Kelley shared with a caption, "Met this handsome dude a year ago. I think I'm starting to like him."

Met this handsome dude a year ago. I think I'm starting to like him.

As of now, the couple is deeply in love and is successfully celebrating their three years of a romantic relationship. Looking at the love and bond between the duo, there will be no wonder if they soon share the wedding vows. 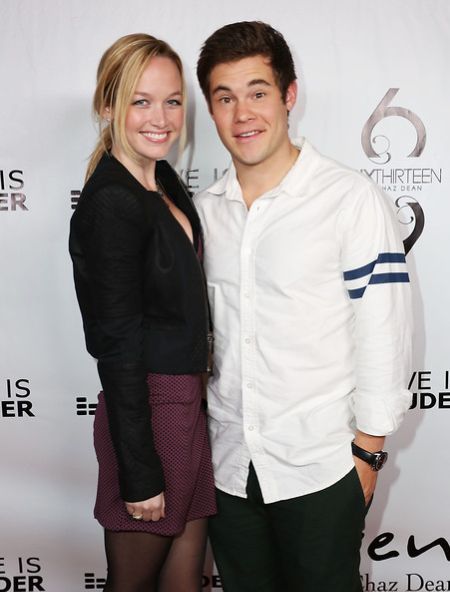 Kelly, on top of that, briefly dated Pitch Perfect co-star Adam DeVine. The duo was secretly dating at first but in 2012, they officially began dating in public. Further, the pair used to share a good bond together and was often seem to do public hugs and kisses. Despite the unconditional love between the couple, they separated just after two years relationship.

How much is the Net Worth of Kelley Jakle? Know about her Earnings, Salary

Until next time, Baja!: @markhapka

The 30-year-old actors started singing from an early age. She first came to limelight after joining the band named 'By the Way' as a lead vocalist. Along with the band, she released a self-titled extended play in 2007. As of her solo career, she released songs like For Love, Free Fallin, When You Say Nothing at All, My Best Case, and Poker Face. 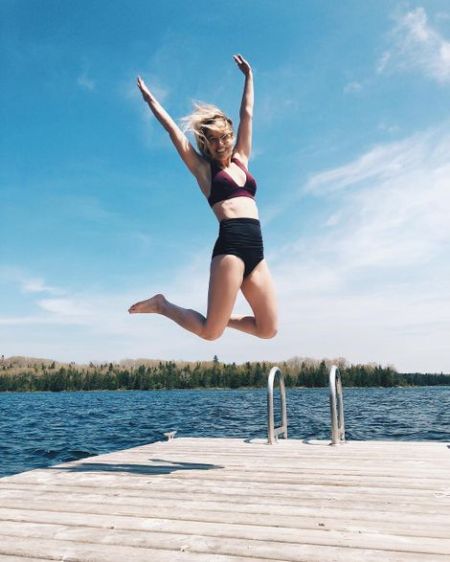 Be sure to check out Marriedwiki.com/wiki for celebrity biographies and news.