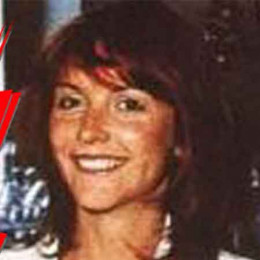 Ingrid Quinn was born in the United States of America. She is a social activist but she came into limelight after marrying an actor, David Boreanaz. Due to her secretive nature, she hasn't revealed much about her profession.

However, her former husband is one of the successful Hollywood actor, producer, and director. He is best known for playing the roles of vampire-turned-private investigator Angel on Buffy the Vampire Slayer. He has worked on numerous movies and TV series including, Angel, Bones, SEAL Team, These Girls, Officer Down and many more.

Ingrid Quinn is quite confidential when it comes about her private life and prefers to low-key. She is probably married or dating someone but nothing can be said officially. Previously, she married Angel fame actor, David Boreanaz. The duo tied the knot in 1997 at an intimate family ceremony after dating for nearly three years. The duo first met in 1994 when David was on struggling period of his career. 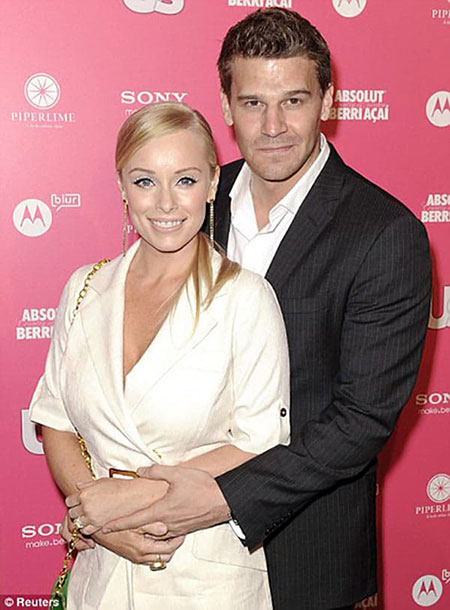 However, the couple ended their marriage on a divorce in 1999 citing some irreconcilable differences. The couple has no children. The main reason behind their split was assumed to be David closeness with his co-stars which started affecting their relationship.

After divorcing Quinn, David Boreanaz married actress Jaime Bergman on November 24, 2001. The duo shared two children, a son, Jaden Boreanaz and a daughter Bella Boreanaz. In 2010, Boreanaz admitted he cheated on his wife Jamie with his mistress.

Quinn hasn't revealed much about his profession, so her net worth is still under review. She received a good sum of alimony in divorce with Boreanaz. Her former husband has an impressive sum of a net worth of $30 million.

David Boreanaz is an American actor, television producer, and director, known for playing the roles in Buffy the Vampire Slayer.