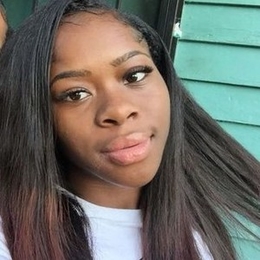 There's a rising twin on YouTube called Itss Twins, known for their freestyle dancing videos. And, Iva Bradshaw is one of the twin sisters. And if you're confused to figure out which one is Iva, then we have your answer.

Iva Bradshaw, also better known for her online name I'yona Bradshaw is a YouTuber and dancer who runs a vlogging account with her twin sister, I'juana Bradshaw. And, for a lot of their fans, new or old, they still get confused at times to figure out which one is Iva and which one is Juana. 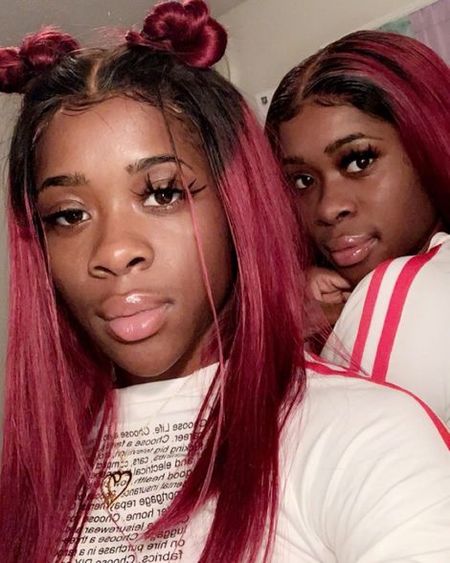 Truth be told, it's strongly more complex to figure out the specific one than it was with Dylan Sprouse and Cole Sprouse. However, we know the answer to your curiosity. Well, Iva aka Iyona is the one with a little broader face compared to her sister, Juana.

This, of course, doesn't make any sense as Iva and her twin sister exactly look the same with the same height and same body measurement. But, to figure out which one is which, you need to focus on the facial structure of these two. And, the one with a comparatively round face is Iva.

Iva Is Also The One With The Baby

Yes, the viewers of Itss Twins are well aware of the little baby called Ivory. And, Iva Bradshaw is the real mother of the child. Basically, Iva was only fourteen when she became pregnant with her child. 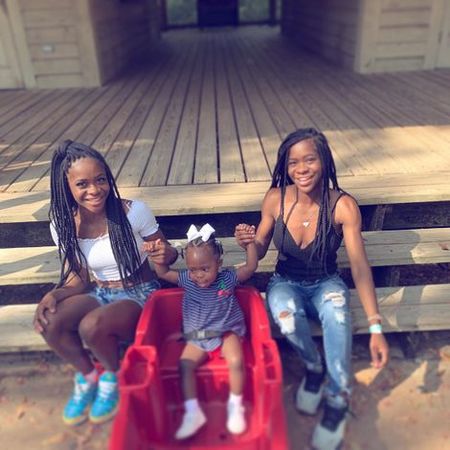 Iyona along with her sister Juana and daughter, Ivory. SOURCE: Itss Twins Instagram

But, Iyonna has been pretty upfront about her pregnancy and being a mother, perhaps a single mother at such a young age. In one of her videos shared on YouTube, she was bold enough to address how she 'did thing she wasn't supposed to do' at the age of fourteen.

Luckily, the twins' mother was supportive of her daughter and had also been helpful with raising her granddaughter. As for the father of Ivory, his identity isn't known yet. Iva is also currently single.

Career & Net Worth Of Iva Bradshaw

Iva Bradshaw and both her sister, Iyona Bradshaw are in their mid-teenage years. Although the twin shares a few glimpses of their lifestyle on social media, they are equally careful of being concerned with sharing personal life matter to an extent.

Speaking of which, Iva and her sister Juana are most likely to be in high school. But, they haven't shared any information on the matter. But although the two might be still young, they have already made tons of money by their dancing and vlogging videos on their YouTube channel called Itss Twins.

Itss Twins has surpassed more than 10 million views in total. And, the twin sisters frequently updates their account which makes it obvious that most of their earning source definitely relies on YouTube. 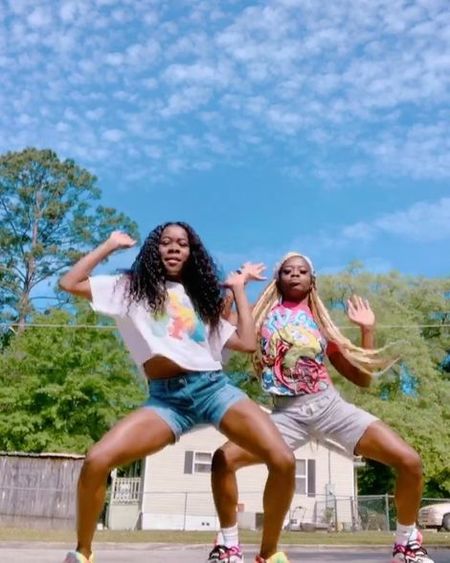 YouTuber reportedly makes anywhere from $1000-$5000 per half a million views. They can also further get a bonus depending on the views they get from ads. And, knowingly, Iva Bradshaw makes no less than $2000 from their YT channel. And, of course, she shares the income with Juana.

See more Bios and Stories on your favorite celebrities on Marriedwiki.com.

Ivory is the child of YouTuber Iva Bradshaw aka Iyona whom she gave birth at only fourteen years old.