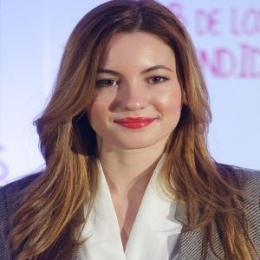 Ivana Baquero is a Spanish actress who started her career at a young age. She came into limelight when she played the character of 'Ofelia' in the hit movie 'Pan's Labyrinth' when she was just 11 years old. Since then she has been part of many movies and TV series in Spain as well as Hollywood.

The young actress is notoriously private about her romantic life. So, no clue about her boyfriend or partner is available on her social media platforms. Moreover, she is also not romantically linked with anyone, not even with her co-stars. 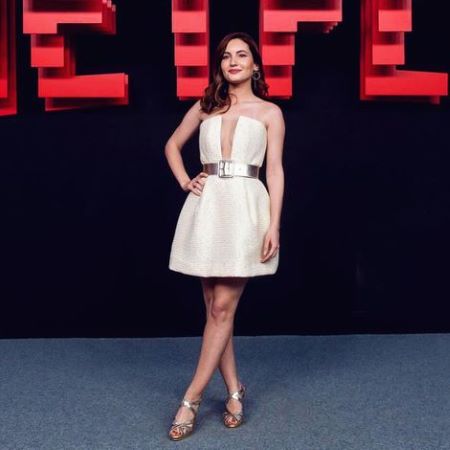 The Goya Award-winning actress is currently more focused on building her career and wants to make a name in Hollywood like her idols Jodie Foster and Natalie Portman.

What is Ivana Baquero's Overall Net-worth?

Ivana's most successful project up to date is Guillermo del Toro directed Pan's Labyrinth. This Spanish dark fantasy movie made $83.3 million dollars at the worldwide box office against the budget of $19 million.

In addition to working in the Spanish entertainment industry, she also worked in Hollywood. She debuted in Hollywood with the movie The New Daughter and shared the screen with actor Kevin Costner. Furthermore, she also starred in MTV's The Shannara Chronicles in the role of Eretria. On average the actress in Hollywood earns $51,155 per year.

Ivana was born on 11 June 1994 as Ivana Baquero Macias in Barcelona, Spain. She is of Spanish nationality and her birth sign is Gemini. Her father name is Ivan Baquero and mother Julia Macias.

Ivana is a graduate of the American School of Barcelona and later joined the university to study law. In addition to her native language Spanish and Catalan, she is also fluent in Engish.