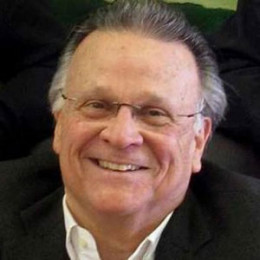 Jack Calmes was an American inventor, executive, and musician. He was the co-founder of Showco and manager of Rock and Roll Hall of Famer Freddie King.

An American inventor Jack Calmes was born on 21 October 1943 to a piano player Mary and Charles Calmes in Oklahoma City whereas grew up in Clinton, OK and Dallas’ Highland Park. During his childhood days, he used to play Eddy Arnold songs on the ukulele. At the age of 15, he started playing the guitar. 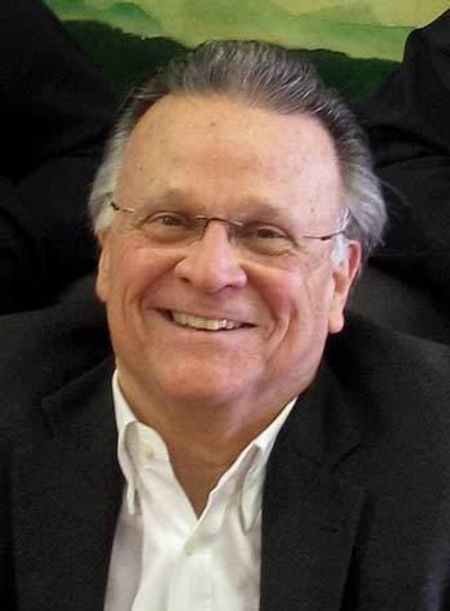 Calmes studied at Highland Park High School. He earned his bachelor's degree in accounting from Southern Methodist University. He first studied engineering and later changed his subject to business. While in High School he founded a band called Jades along with his classmates Steve Miller and Boz Scaggs. 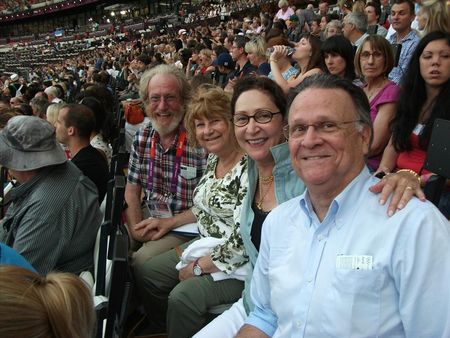 Jack Calmes pictured with his family passed away in 2015. SOURCE: Legacy

Calmes left the company in 1980. He then started Soul City on Greenville Avenue in Dallas. Soul City featured an incredible line-up of talents such as Little Richard, Ike and Tina, Stevie Wonder, Fats Domino, Chuck Berry and Jerry Lee Lewis.

In 1984 Jack founded the Dallas-based Syncrolite. It often provided systems for numerous high-profile events such as the 2012 Olympics in London; the 75th anniversary of the Golden Gate Bridge; Super Bowl XLV and the 2014 NCAA Final Four at AT&T Stadium in Arlington, Texas; the three-day March Madness Music Festival at Reunion Park in downtown Dallas; the Houston Rodeo; the 30th anniversary of Wrestlemania at the New Orleans Superdome and the Red Bull “Crashed Ice” event in Quebec City.

Calmes married Morgan Fairchild on 18th November 1967. She is an actress best known for her role in Flamingo Road. The duo finalized their divorce after six years of their marriage in 1973. 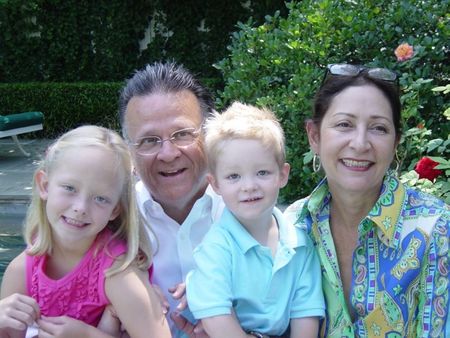 After his divorce with Morgan, Jack tied the knot with his girlfriend Lynn Lenau in 1975.  Lynn is a filmmaker. They eventually divorced in 1989.

The same year Calmes married Susie Calmes his partner at Syncrolite. Susie is the former fashion director of regional boutique retailer Tootsies. Currently, she is working as Master Gardener.

The multi-talented personality Jack died of cancer on 5th January 2015. He was fighting the disease for several years.

A sound equipment provider company formed by Calmes grossed $100,000 in its first year whereas $ 500,000 in its second. He earned a lucrative amount from the career he was involved in. His net worth was possibly more than seven figures.

Morgan Fairchild actress known by the name Little Bird is the first wife of Jack Calmes. They married in 1967 and divorced in 1973.

Lynn Lenau is the second wife of Jack Calmes. The duo tied the knot in 1975 whereas divorced in 1989.

Susie Calmes is the third wife of Jack Calmes. The duo married in 1989 and stayed together until his last breath.