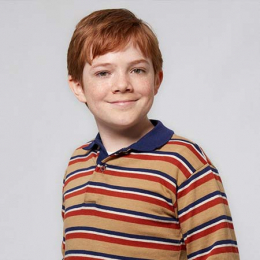 Famously known for portraying the role of Timmy Cleary in the ABC series The Kids Are Alright, Jack Gore is one of the rising Hollywood stars. He started his career at the tender age of 8 in WeAre What We Are and since then he is winning the heart of audiences and critics.

Jack Gore is currently at the highest peak of his career and more to achieve as he just ages 14. Moreover, the actor is busy with his studies and new film projects. 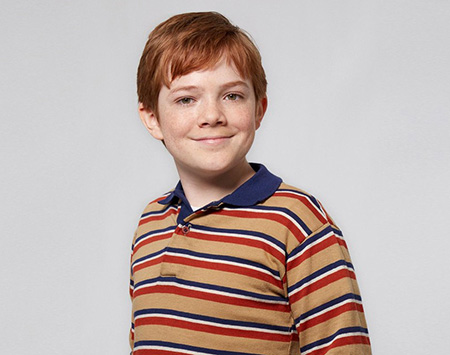 Gore is quite active on Instagram where he garnered more than 52.7k+ followers. He often shared his personal and professional updates among his fans especially backstage pictures with his co-stars.

In 2017, Gore featured in a 3D computer-animated comedy-drama adventure film, Ferdinand along with John Cena, Kate McKinnon, Anthony Anderson. The movie collected $111 million at the box-office against the budget of $289.6 million.

Jack Gore was born on May 19, 2005, in New York City, New York, U.S. to Richard Gore. He grew up with her sister. Moreover, he attended the local school in New York City.

Jack began his acting journey in 2013 in We Are What We Are as Rory Parker. The same year, he appeared in TV series, The Michael J. Fox Show (2013) as Mike's and Annie's younger son. Some of his notable screen credits include Wonder Wheel, Ferdinand, Billions, Rim of the World and others.