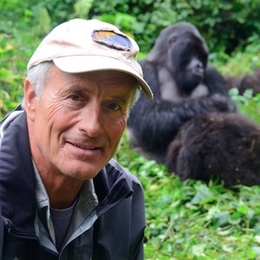 Jack Hanna is a retired zookeeper who served four decades of his life for Columbus Zoo's conservation efforts. Besides, people also recognize Hanna for Jack Hanna's Animal Adventures, Into The Wild & Wild Countdown.

The retired American retired zookeeper Jack Hanna is known for his lifelong service to Columbus Zoo and Aquarium. Speaking of his personal life, Jack is a blissfully married man. The Knoxville native walked down the aisle with his girlfriend turned wife Suzi Egli in 1968. 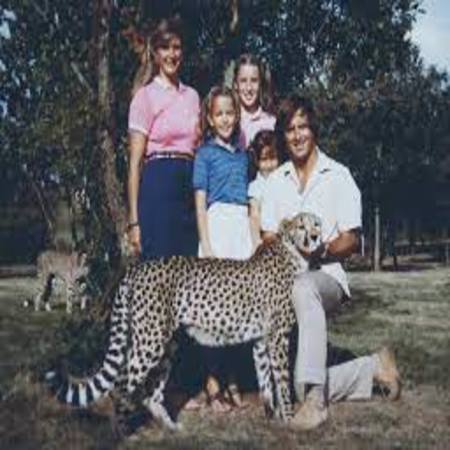 In addition, Jack and Suzi attended the same university and were indeed a college sweetheart. Together with her wife, Jack welcomed three daughters Kathleen Hanna, Julie Hanna, and Suzanne Hanna. The younger daughter followed in her father's footsteps and served as an animal educator at Columbus Zoo. As for Kathleen and Suzanne, they are married and have started their own family.

Moreover, Jack is blessed to have such a loving and caring family. When Jack was diagnosed with a rare dementia disease, his near ones helped him overcome the situation. Likewise, the family relishes decent life without any financial problems.

The 74 years old former zookeeper Jack Hanna spent much of his life taking care of wild animals. To be precise, Jack served more than four decades of his life for Columbus Zoo's conservation efforts. Hanna officially retired from his passionate job in December 2020. 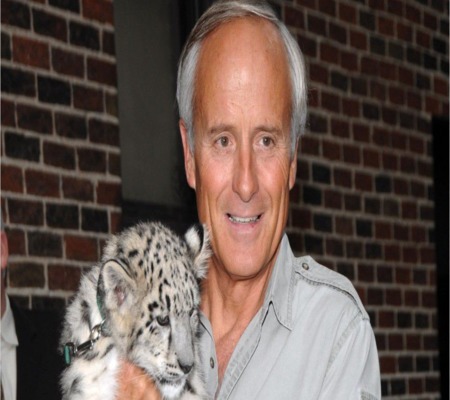 Throughout his career, Jack amassed a net worth of $5 million. The zookeeper collected from his appearances on various shows, including Hanna's Ark and Good Morning America. Needless to say, during his tenure as a director, the profit and attendance of the zoo's visitors increased by a big margin. Likewise, Jack also appeared on Animals Adventure, Into The Wild & Wild Countdown.

On April 7, 2021, Jack Hanna, who served in the position of Director Emeritus, decided not to participate in public anymore. The decision came right after his diagnosis of Dementia which was later proved to be Alzheimer's disease. His daughter also posted a heartful letter via Twitter that read," Sadly, Dad is no longer able to participate in public life as he used to."

Jack is a blissfully married man. The Knoxville native walked down the aisle with his girlfriend turned wife Suzi Egli in 1968.

Kathleen Hanna is the oldest daughter of Jack Hanna. She has two younger sisters named Julie Hanna and Suzanne Hanna.

Suzanne Hanna is the second daughter of Jack Hanna and her wife, Suzi Egli.

Julie Hanna is the youngest amongst the three sisters.