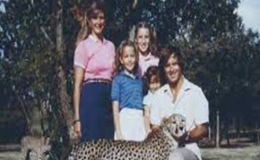 The 74-year old Jack Hanna is a retired celebrity zookeeper who served four decades of his life for Columbus Zoo and Aquarium as Director Emeritus. Know about his wife, children, rise in career, including his retirement after health issues.

The former celebrity zookeeper Jack Hanna is prominent for his contribution to Columbus Zoo and Aquarium. Successful in his career, Jack is a happily married man too. The Knoxville native who grew up on his father's farm walked down the aisle with his longer termed girlfriend turned wife Suzi Egli in 1968. 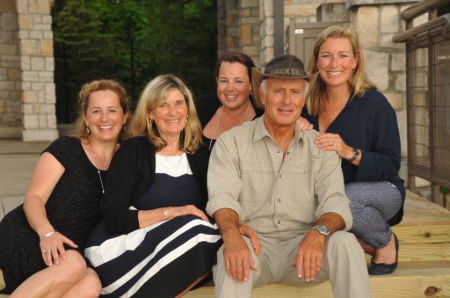 Not to mention, Jack & Suzi were college sweethearts, having attended the same university. Jack and his wife welcomed three daughters to this world- Kathleen Hanna, Julie Hanna, and Suzanne Hanna. The younger daughter, Suzanne Hane, followed in her father's footsteps and served as an animal educator at Columbus Zoo. Meanwhile, Kathlene and Suzane have settled down and started their own family.

At present, the family of Jack Hannah shares a strong bond and owns a yellow pet dog, a Labrador named Tasha. Nonetheless, there are no rumors of separation and extra affairs among the lovebirds who now crossed over 50 years of togetherness. We wish a happy future endeavor to him and his family.

Jack Hannah is blessed to have such a loving and caring family. When Jack was diagnosed with a rare dementia disease, his near ones, particularly his wife and daughters, supported him in fighting the health issue. 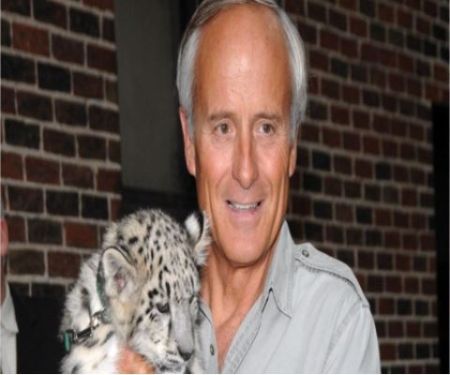 To be precise, Jack Hanna got diagnosed with Dementia which later changed into Alzheimer's disease. On April 7, 2021, Jack Hanna announced not to participate in public anymore.

The decision came right after his symptoms of illness became apparent and the family posted a heartful letter on Twitter that read, "Sadly, Dad s no longer able to participate in public life as he used to." The post made many fans sad, and they tweeted wishing Jack's better health.

More about Jack Hann - Net Worth

The 74 years old former zookeeper Jack Hann served more than four decades of his life of Columbus zoo's conservation efforts. Hanna also started the Partners in Conservation group to help mountain gorillas in Rwanda in 1991. Jack officially retired from his lifelong profession in his December 2020.

Check out the video of Jack Hanna on the Late Night Show with James Corden below.

Throughout his career, Jack possessed a networth of no less than $5 million. The zookeeper collected much of his wealth from his successful career as a zookeeper. Hannah also owns a home in Rwanda & goes hiking with his wife in the Virunga Mountains, Rwanda, every year.

During his tenure as a director, the profit and attendance of the zoo's visitors increased by over 400%. Jack helped the police crackdown on several exotic animals that escaped from a private collector in 2011. Apart from being the most talked-about animal expert, he made appearances on various shows, including Hanna's Ark and Good Morning America.

Likewise, Jack also appeared on the entertainment shows like Animal adventure, Into the Wild, and Wild Countdown winning the Daytime Emmy Awards four times. Nevertheless, Jack is an influential person who served for a lifetime of the welfare of animals, and his family relishes a delightful life without any financial problems whatsoever, because of him.