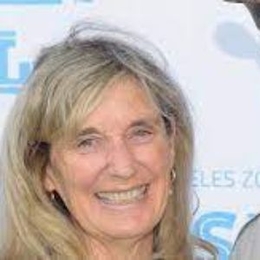 Suzi Egli is an American lifelong wildlife conservationist. However, she is widely recognized for being the wife of the retired zookeeper, Jack Hanna.

Most of Into the Wild's viewers must be familiar with the much-loved zookeeper Jack Hanna. But fans wonder about the life of his beloved wife Suzi Egli. Without further ado, let's investigate it below. 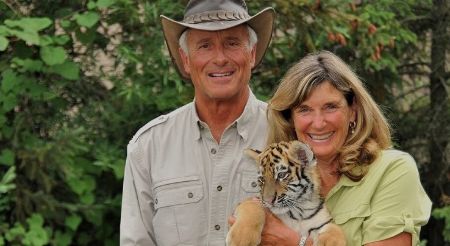 Well, Suzi Egli is a blissfully married woman. Egli walked down the aisle with her boyfriend turned husband, Jack Hanna, on December 20, 1968. Not to mention, the pair first met during their high school years at Muskingum University. They were, indeed, college sweethearts. After dating for several years, they got hitched in an intimate wedding.

While their marriage has been strong for many decades now, there has never been any misunderstanding that triggered their split. Instead, Suzi stood like a solid rock during Jack's success as well as failure for more than five decades.

Together with her husband, Suzi Egli gave birth to three amazing daughters. They welcomed Kathleen Hanna, Julie Hanna, and Suzanne Hanna. As for their eldest daughter Kathleen, she is a mother of two children named Gabriella & Jack. 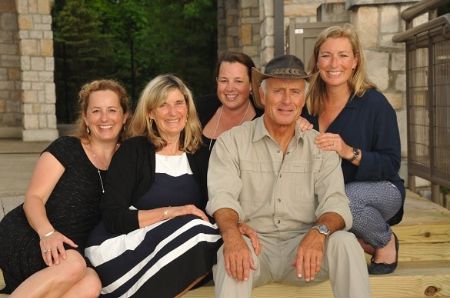 Likewise, Suzanne also has four children Britanny, Blake, Alison & Caroline. As for the youngest one, Julie is an animal educator who is also a member of Columbus Zoo's animal program department.

Meanwhile, in 2020, Jack officially retired from his service to Columbus Zoo and Aquarium with dementia, which turned out to be Alzheimer's disease.  Of course, Hanna served there for almost 40 years. Later on April 7, 2021, his family shared a touching piece of news via Twitter where his daughters wrote, "Sadly, Dad is no longer able to participate in public life as he used to."

How Rich is Suzi Egli?

Unlike her zookeeper husband, Suzi Egli always kept her profile low-key. Therefore, her source of income & profession is not disclosed to the public. Nonetheless, together with her husband, Suzi starred in episodes on Into the Wild and traveled all around the world with him.

Watch the video of Jack Hanna, who served for the Columbus Zoo below.

Speaking of her husband, Jack, a Director Emeritus of Columbus zoo & aquarium from 1978-1993, has amassed a whopping networth of $5 million. Most of his earnings are collected from his TV shows, including Animal Adventure, Into the Wild, and an appearance on David Letterman's Talk show. During his tenure, the reputation and quality of the zoo elevated. At present, the family relishes a happy life.

Suzi's husband, Jack Hanna, is the retired American zookeeper who worked at Columbus zoo & aquarium for almost 40 years. They welcomed three daughters together.

Kathleen Hanna is the eldest daughter of Suzi Egli. She has two younger sisters Julie Hanna, and Suzanne Hanna.

Suzanne Hanna is the second daughter of Suzi Egli. She has sisters Julie Hanna and Kathleen Hanna.

Julie Hanna is the youngest daughter of Suzi Egli. She has two elder sisters Julie Hanna and Kathleen Hanna.