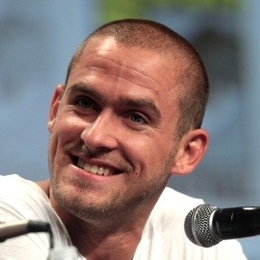 American actor Jack Kesy is winning the heart of many because of his handsome looks and versatile acting. He is best known for his work in the superhit movie "Deadpool 2" and TV series "The Strain" and "Claws."

The "Baywatch" actor Jack Kesy is notoriously private about his personal life. He never dated in public and kept his romantic life away from the spotlight. 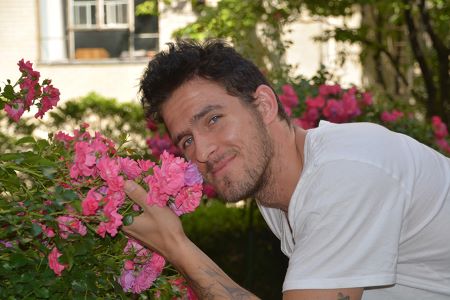 The actor, furthermore, was never involved in any dating rumors or linked with any of his co-stars. So, it is not wrong to say he has a mysterious love life. Moreover, his fans are still waiting to know whether the star is single or is happily married.

Kesy is one of the few young celebrities who are not available in any social media platforms. The actor moreover wants people to focus on his work rather than his personal life.

The fans, however, are curious to know more about this secretive star. Thus, his fans have created few accounts on Instagram and Twitter, where they share regular updates about their favorite star.

Jack Kesy Was Once Arrested

Authorities arrested Jack in New Yor City on 5th May 2015. The warrant was issued when he was caught ordering cocaine three times from a Manhattan drug delivery service. 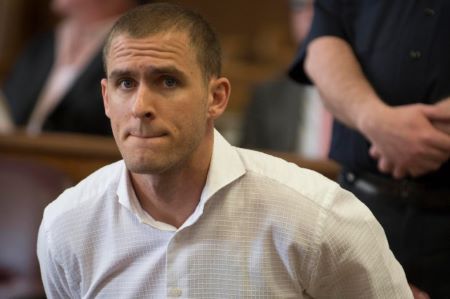 Jack Kesy at the court after getting arrested for cocaine possession. SOURCE: New York Post

After the arrest, "The Strain" star appeared in the court and pleaded not guilty. The judge cited his offense as a misdemeanor and ordered to release him after the bail of $10,000.

The worst part of this trial court trial was Justice Edward McLaughlin mocking his celebrity status. When the actor was introduced to the court as someone, who performs for money. The Judge stated:

"If he were Clark Gable, I would Know Clark Gable's face. I would know Ron Howard's face, but he is faceless as far as I'm concerned."

The emerging star was not happy with the comment but remained composed during the court session. However, after leaving the court, he answered the judge comment by saying that he is far more talented than the legendary actor Clark Gable.

The 33-year-old actor Jack holds an overall net-worth of $500,000. The actor who is trained in acting from Guildhall School of Music and Drama started his career in legit theatre.

After working in Theatre for a couple of years, the trained actor transitioned into movies and television. He started his career with minor roles and later gained recognition through Tv series "Claws" and "The Strain." 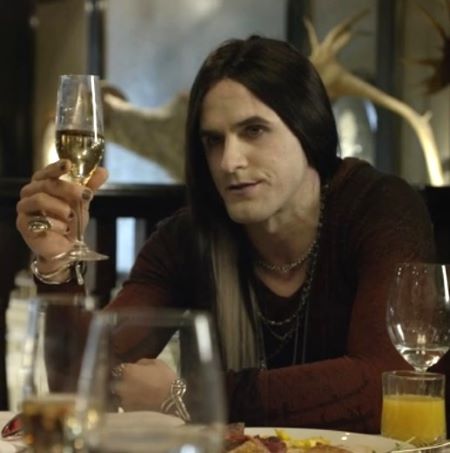 Jack, in the role of Gabriel Bolivar in the TV-Series "The Strain." SOURCE: Headhunter's Horror House

Kesy's popularity, however, skyrocketed when he played the villain Black Tom in the movie "Deadpool 2." The film which featured actors such as Ryan Reynolds, Josh Brolin, and Morena Baccarin was a huge success. It earned $785 million at the worldwide box office against the budget of $110 million.

It looks like Jack's profile is only going to rise in the coming years. His three projects "The Outpost," "Demented," and "Cicada 3301," is currently in the post-production phase. 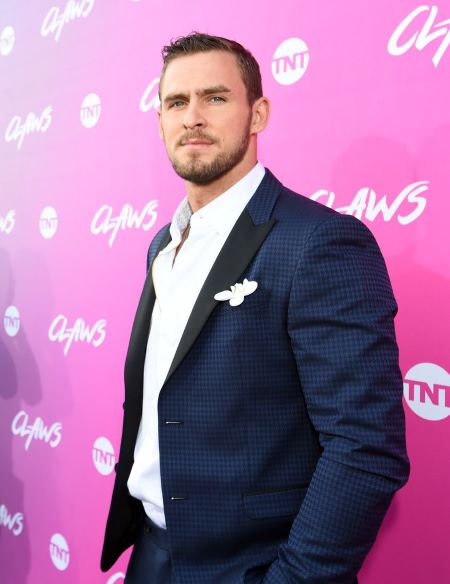