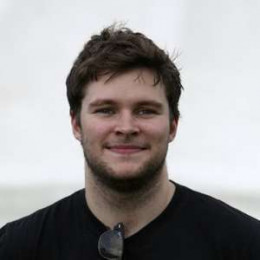 Jack Reynor is an Irish actor known for his roles in Lenny Abrahamson's Irish film "What Richard Did", for which he won an IFTA Award for Best Film Actor. He grew up with his mother Tara and went to primary school in the local village and attended Belvedere College later. His interest in acting began when he played an altar boy on the set of Country, directed by Kevin Liddy, in 1999.

Jack Reynor performed onstage in numerous theatrical productions while he was at college. He was relatively unknown until personally selected by Michael Bay to play a role in Transformers: Age of Extinction. In 2014, he also appeared in Grassland. Jack is engaged to the Irish fitness and fashion model Madeline Mulqueen. They got engaged in Hong Kong in March 2014, a year after meeting.