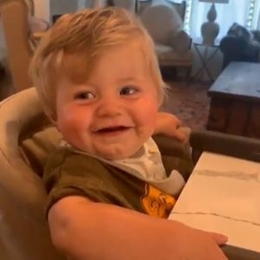 The 3-year-old Jack Richard Hawk is yet another celebrity Kid who is famous because of his celebrity parents, Mira Starsiek and her husband, Steve Hawk.

Jack Richard Hawk was born on August 9, 2018, in Indianapolis to reality TV star Mina Starsiak and her husband, Stephen Hawk. At the time of birth, he weighed 6 lbs, 1 oz, and measured 19 inches in length. 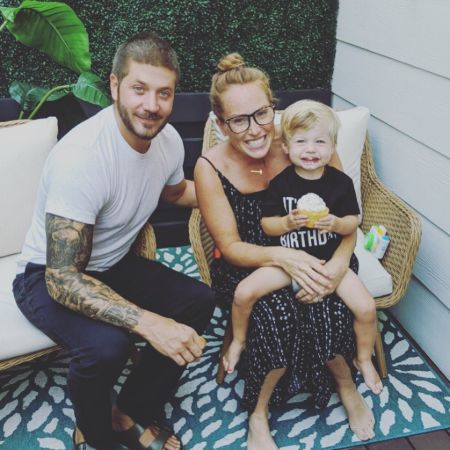 Unlike some celebrity parents, Starsiak and her husband do not have any problem sharing pictures of their little one on their social media sites. The couple regularly shares photos of their three-year-old on their respective Instagram.

In March 2020, Jack Richard Hawk's mother, Mina, Instagram revealed that she and her husband are expecting baby number two in September. In addition to sharing sonography pictures, the 35-year-old also posted an artwork casting Jack as a big brother. 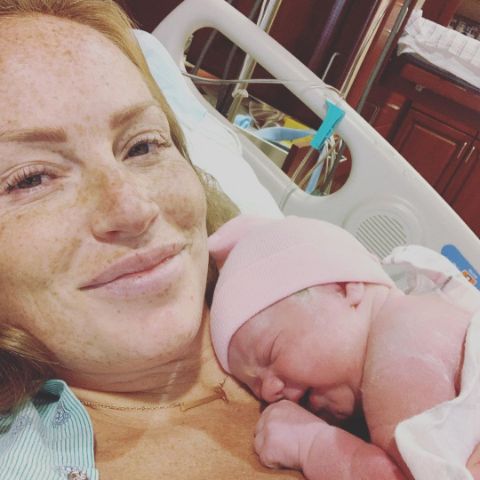 Mina's spouse, Stephen Hawk, revealed in September 2020 that Mina had given birth to her daughter Charlotte "Charlie" Drew Hawk. 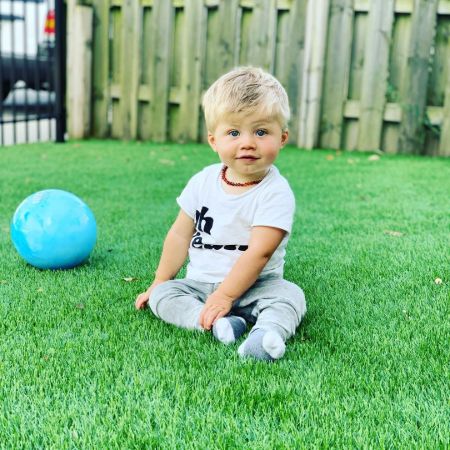