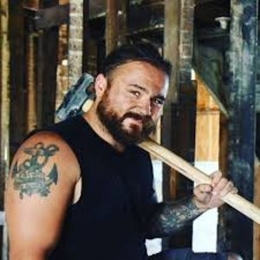 Tad Starsiak is a prominent American reality television show star best known for making appearances on HGTV show Good Bones. People recognize him as the half-brother of Mina Starsiak and a stepson of Karen Elaine. Tad helps his mom and sister in reconstructing the old homes in Indianapolis.

Tad Starsiak was born as Thadeus Starsiak in the 1980s in Hoosier, Westside of Indy. He currently resides in the Old Southside of downtown Indy. Speaking of interests or hobbies, he has a deep passion for dogs, home renovation, helping human beings, and self-improvement. 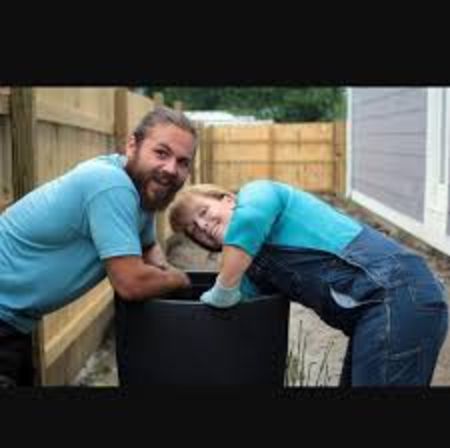 Starsiak didn't have an awesome childhood, he experienced a fair share of suffering at a young age. Unlike other people, Tad also had a dark side in life in the past, he felt so lost that he stood far away from the light as he could ever be. Tad bounced around homes, suffered the death of his mom and several other family members, drug addictions, divorced, and so on.

At age 14, Thadeus attended a retreat in Colorado run by Brahmacharinis, Hindu monks, and nuns that drastically changed his life. Strangers he had known for a week maintained the space and loved to heal the deepest pains he'd experienced.

Is Tad Starsiak In a Relationship?

Good Bones does not focus much on Tad's love life, we came to know he is in a romantic relationship. Tad Starsiak romances with businesswoman and real estate broker Christina Eslinger whom she has been dating for a while now. His girlfriend runs a page "talktotalker". 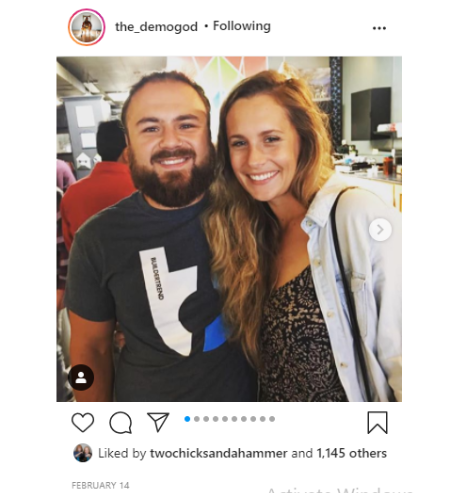 Thadeus made a debut on Eslinger's Instagram on August 26, 2019. To be precise, Tad met his sweetheart through one of their mutual friends. They made their relationship official on October 29, 2019. Chrissy took a snapshot of the two on Instagram writing "Thank you for making me laugh every day. You give me all the feels".

Since 2019, they began visiting each other's house frequently and now shares an apartment. The couple owns three boxer dogs. On 14 February 2020, Starsiak wished his beloved a Happy Valentine's Day. I am incredibly blessed and grateful for your life and friendship.

Not to mention, Tad keeps his love life closer to his vest and is definitely not a fan of showcasing his romantic affairs to the world. Starsiak makes sure his social media pages are only

Tad Starsiak makes a huge amount as an assistant project manager at "Two Chicks and a Hammer". He holds a position of Project Manager at Two Chicks and Hammer, a company behind Good Bones. With his hard work and dedication, Starsiak has become a favorite among the viewers. 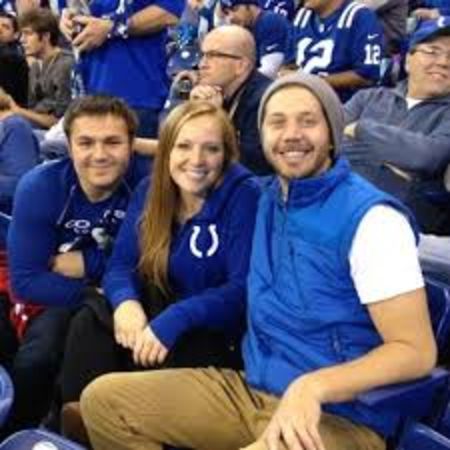