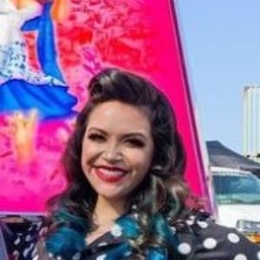 Jacqie Campos is best known as the daughter of the late Mexican singer Jenni Rivera, who made it big in the Latin music industry. She is also famous for her appearance in shows like The Riveras and Good Day L.A.

Jacqie Campos is a married woman. Jacqie walked down the aisle with her longtime boyfriend Mike Campos on November 10, 2012. Soon after her marriage, Jacqie updated her surname and changed it to Campos. 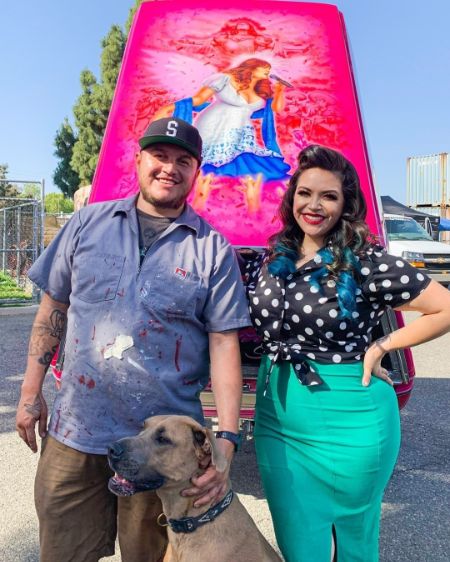 The relationship between the two was going smoothly, but suddenly, it turned sour. There were rumors on the media of their split. Just five years after becoming parents, Jacqie and Mike parted ways. The couple finally divorced in 2017. This news shocked everyone.

However, they rekindled their romance after being separated. Fans noted that Jacqie and Mike are reunited once again after she shared a photo with the whole family.

Amidst their over ten-years marriage, Jacqie and Mike became proud parents to four children together. Jacqie gave birth to her first child together, Jenavieve, in 2014. She was 20 years old and was part of the show' I Love Jenni.' 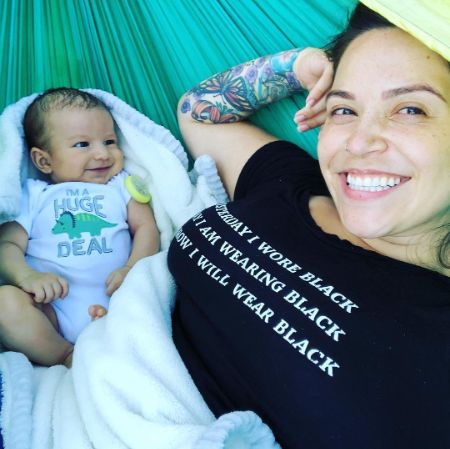 Additionally, Jacqie shares three children with mike Jenavieve Faith Campos born in 2014 and Jordon Love Campos in 2016. After giving birth to her third child, Jacqie struggled with her weight.

Further, in 2017, the Christian music artist took control of other babies and began following a diet and workouts to lose weight. The duo's third child of Jacqie, Julian Joy Campos, arrived in 2020. 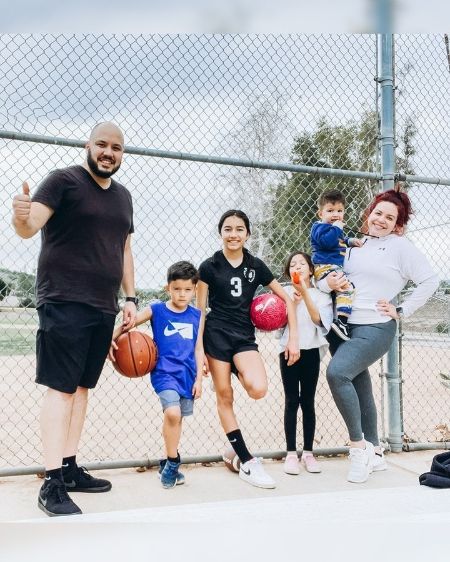 All in all, Jacqie frequently gives updates about her personal life and shares pictures of herself with her siblings. They have outstanding bonds, which are evident in her social media, and they also remained close when they lost their mother in 2012.

Before meeting her current husband, Mike, Jacqie was romantically involved with a man named Danny Yanez. The couple had a strong bonding and welcomed a daughter Jaylah Hope Yanez in 2009.

However, the mother of four broke up and moved on to form a serious relationship with her future husband, Mike Campos. Though Jacqie might not have a link with Danny, she still maintains a good bond with their kid.

Jacqie Campos entered the showbiz industry with Chiquis n' Control in 2012. She landed the role on her mother's spin-off reality show, I Love Jenni, for 40 episodes a year before.

Mrs. Campos was also featured in a single episode of the show called "The Real," hosted by Adrienna Houghton, Loni Love, Ashanti and Jay Ellis. Not to miss, the lady made an appearance on the reality family-based TV show The Riveras.

Well,' The Riveras ' shed light on Jenni Rivera's children and how each of them is pursuing their career path and life choice. The family also tributes the surname Rivera. The mother of Jacqie, Jenni, died in a tragic plane crash in Mexico in 2012.

As of 2022, Jacqie has summoned a reasonable amount of networth from her work in the entertainment industry. Other than that, Jacqie has also ventured into the music industry.

Following her mother's footsteps, she labeled herself as one of today's most anticipated up-and-coming artists with the songs like Hurt, Exists Yo, La Razon and Even When It Hurts. Her debut single, "I Still Believe," was released in 2015.

Jacqie Campos walked down the aisle with her longtime boyfriend turned husband Mike Campos on November 10, 2012.

Jenavieve Faith Campos is the second child of Jacqie Campos, born in 2014.

Jaylah Hope Yanez is the first born of Jacqie Campos.

Jordon Love Campos is the third child born in 2016.

Julian Joy Campos is the fourth child, arrived in 2020.