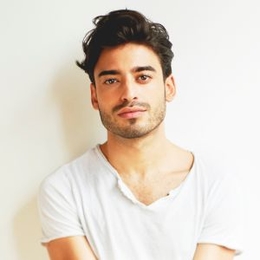 The Canadian actor, Jade Hassoune is best known to the world for his role as Meliorn in "Shadowhunters", an American supernatural drama television series. The handsome hunk is on the way to his musical journey.

The Canadian actor, Jade Hassoune, is best known for his roles in the hit American television series, 'Shadowhunters.'

The actor seems to love fashion more. He is a big supporter of independent artistic fashion designer and loves to showcase the art of people. 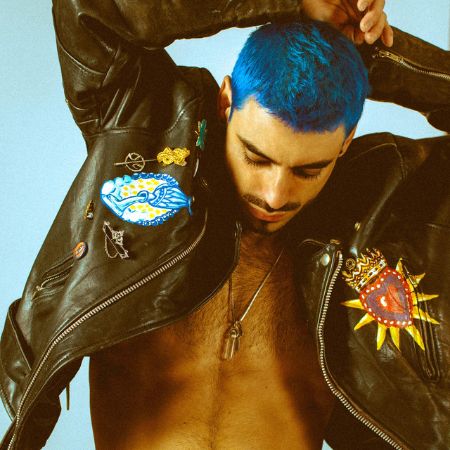 J4DE posing for the photograph wearing the  jacket gifted by his friend SOURCE: open.spotify.com

Speaking of his current status, Jade is focusing more on his music career. Recently in June, the actor released his first single, Insta Story.

Jade is looking forward to collaborating with many artists, create videos, and involve in other projects. Amongst all, Love Letter to a Fandom is his most awaited project that will definitely propel his relationship with his fan to the new level.

This project resembles a Thank You letter to his fandom for their love throughout his venture. It encourages his followers to be unapologetically you. He cherishes his fan a lot and has a deep relationship with the fandom.

Jade Once Shared About Falling in Love

In an interview, he opened up about being in love with the person during his meet and greet tour last year but seems shy to reveal the name. They even shared some great intimate moments during the tour. But after the trip, they were not in contact with each other. 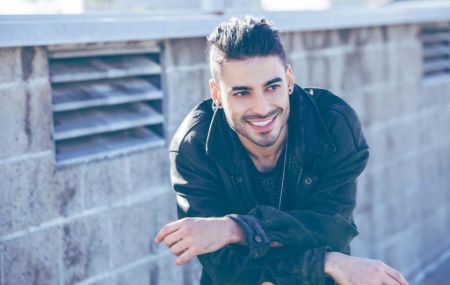 Unluckily, the person didn't love him back the same way which left Jade heartbroken. He also shared about stalking his crush's Instagram posts and stories to satisfy himself.

After the breakdown, he wrote his first song, Insta Story, which was released in June. In the song, Jade says;

Not gonna think of all the dope things then that I did with you
Also, that's why
I'm not gonna click on your icon to watch your story
Cus I know it's gon' hurt me

Better late than never, he realized he has to let go of his attachment for his happiness and move on in life. Then, he went on a new journey to set his music career.

A Strong Advocate of LGBTQ+ Community

Back in 2011, he appeared in the movie Cyberbully as Caleb, a teenager who gets bullied for being gay. Since then, he seems to supports the LGBTQ community. Jade tells everyone to be who they are. He believes that being oneself goes beyond any label.

Watch: Jade talking in support of the LGBTQ community

Additionally, Jade posted a video on Instagram on the occasion of Pride Month suggesting them to embrace themselves.

The average salary of a Canadian actor is $273,00 annually. 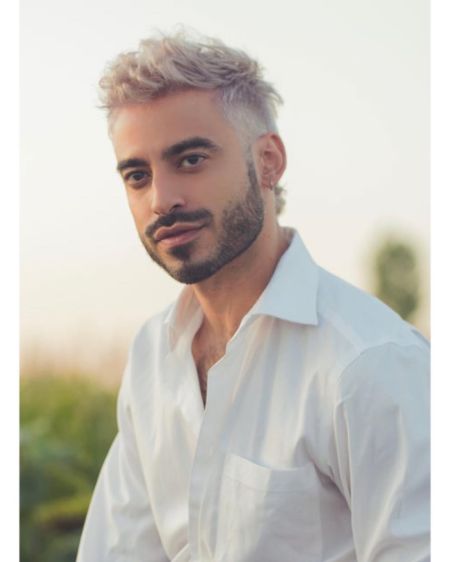 He has gathered the fortune from his acting career and albums. It is safe to say that he has accumulated the net worth of around $500,000.

Some Quick Facts of Jade Hassoune

For more news on your favorite celebrities, do visit, Married Wiki!!!