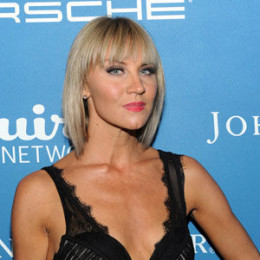 An American actress, Janie Liszewski is currently married to a soundtrack, composer, actor and guitarist, Edward Van Halen. The couple married on 27th June 2009. Janie popular movies are Mulholland Drive (2001), Along Came Polly (2004) and The Wedding Planner (2001). She is a sister-in-law of Alex Van Halen and Stine Schyberg. There is no information about her parents in social sites. Janie has many fans in social sites.

The current age of Janie Liszewski, who was born in the state of Pennsylvania in 1970, is 51 years old. Additionally, Janie comes from Polish ancestry. Because she is a very private person, she has not divulged any information about her family history, including the names of his mother and father. 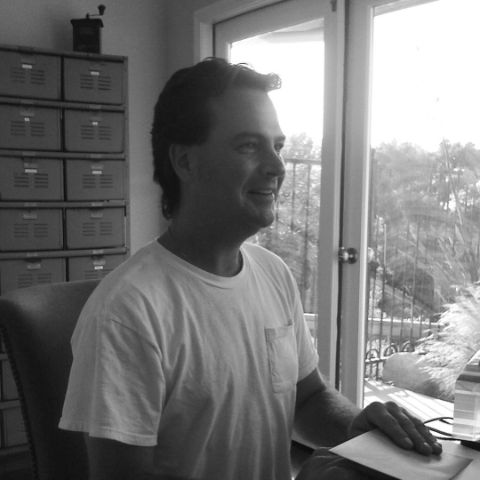 Her only sibling is Tom Liszewski, who is also her younger brother. Tom passed away in June of the year 2020. In addition, the reason behind Tom's passing is not yet known to the public. Aside from that information, there is no other information provided about Janie's parents or her early childhood life.

Who is Janie Liszewski's Husband?

Janie Liszewski's ex-husband, the famous singer and guitarist Eddie Van Halen was previously married to her. The happy couple tied the knot on June 27, 2009. The ceremony took place at Eddie's residence, the 5150 studio located in Coldwater Canyon.

The couple dated for a total of three years before getting married. On the wedding day, she wears a champagne-colored v-necked wedding dress designed by Hanna Hartnell, while the groom wears white pants designed by Sy Devore and Max Nason flip-flops. 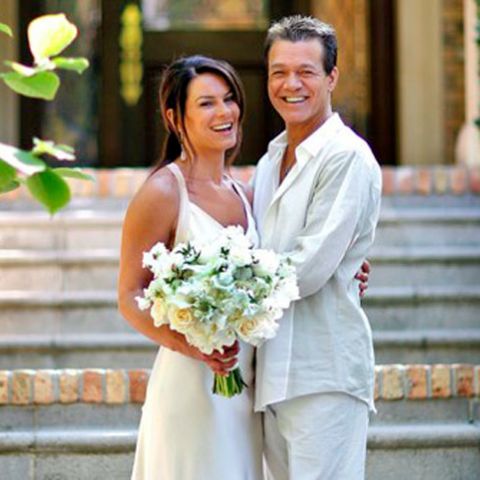 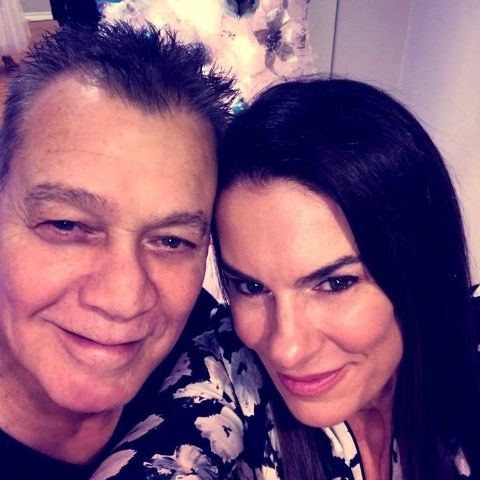 Eddie, her husband, passed away on October 6, 2020, due to cancer. Additionally, he stated that he went to Cedars Sinai to be examined by three oncologists in addition to three head and neck surgeons. He was told that he was doing better and that he was beating cancer while the test was being performed.

Eddie Van Halen was the lead guitarist and co-founder of the hard rock band Van Halen. He is widely regarded as one of the most innovative and significant guitarists to have ever shaken up the American music scene. 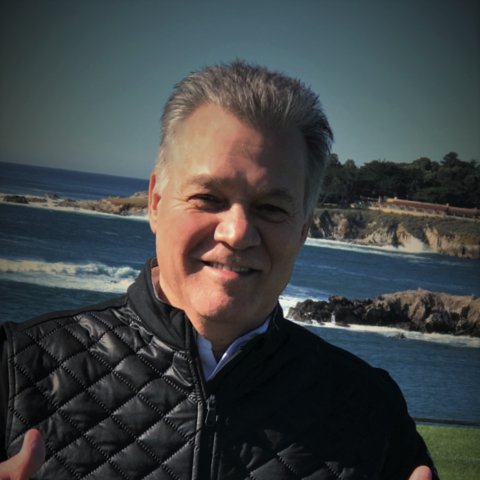 Eddie, the child of two people who cherished music deeply, was made to take piano lessons when he was very young, despite the fact that he detested doing so. Instead, he picked up the guitar and became so enamored with it that he would lock himself in his room and practice playing it for hours at a time.

Eddie Van Halen was previously married to the actress Valerie Bertinelli, from whom he divorced in 2005. Their marriage ended in divorce. The couple is also parents to a son named Wolfgang Van Halen, who also pursues a career in the music industry. In 2009, he tied the knot with the actress and stuntwoman Janie Liszewski.

Eddie has a history of abusing alcohol and has been plagued by various serious health problems, including avascular necrosis and cancer of the tongue. Eddie Van Halen passed away on October 6, 2020, in Santa Monica, California, at the age of 65, due to complications arising from throat cancer. 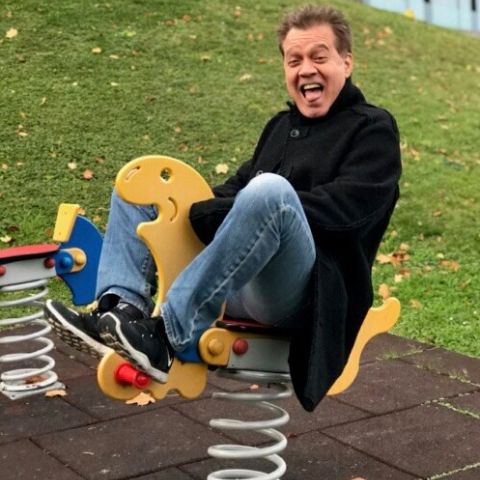 Ted Templeton helped the band sign in 1977. 1978's Van Halen went Diamond. 1979's Van Halen II reached No. 6 on the Billboard charts. Sammy Hagar replaced David Lee Roth in 1986. 5150, Hagar's first album with him, was a hit. The band's 1980s albums were all huge hits, For Unlawful Carnal Knowledge and Balance are multi-platinum (1995). Eddie battled cancer and divorce in the new millennium.

Janie Liszewski has been nominated for several awards, but she hasn't taken home any of them just yet. In addition, given Janie's widespread appeal and extensive achievements, we should anticipate that she will take home a few of these honors in the future. 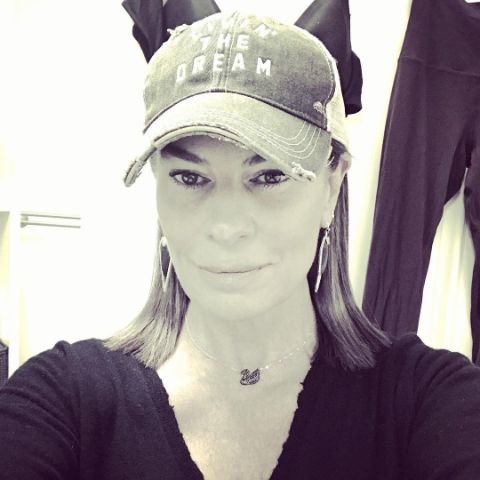 It is estimated that Janie has a $1.5 million net worth. The future of her career is up in the air. On the other hand, the typical amount of money she made working as a stunt woman was in the neighborhood of $73,000.

Janie Liszewski's earnings as an actress ranged from $24,000 to $265,000 per year, excluding that amount. Her late husband Eddie left behind a net worth of approximately $100 million when he passed away. His wealth allows him to own several properties in Los Angeles.

When she first entered the film industry, Janie Liszewski's goal was to work in the acting field. The year 1989 saw the release of her debut film, Princess Warrior. Within the movie, she was cast in the role of Wet T-shirt Girl. After the film, she had a role as a bar dancer in the following film, From Dusk Till Dawn.

Throughout Janie Liszewski's career, she went from being an actress to a stuntwoman. Janie made her debut as a stuntwoman in the film The Wedding Planner, which was released in 2001. She became known worldwide as a stuntwoman throughout her career. In addition, Janie has participated in dance competitions and has worked as a wrestler in the professional wrestling circuit. 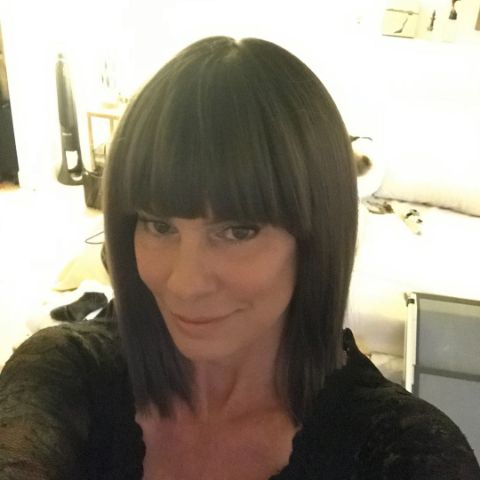 Janie Liszewski possesses brown eyes and hair of the same color. In addition, Janie Liszewski has a height of 5 feet and 4 inches and a weight of 60 kilograms. There is no other information available regarding Janie's body measurements besides this.

Under the handle @janievanhalen, Janie Liszewski has amassed more than 15.3K followers on Instagram. On the other hand, you won't find Janie on either Twitter or Facebook.

She currently married to a soundtrack, composer ,actor and guitarist ,Edward Van Halen. The couple married on 27th June 2009.