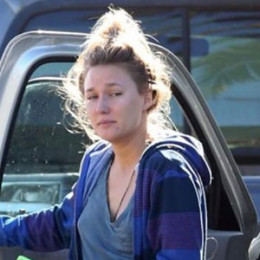 Jasmine Pilchard-Gosnell is not an actress nor an internet personality however she rose to instant fame after she started dating an actor back in 2006 when she was just 16-years-old. Later she disappeared from the limelight after the death of her celebrity boyfriend. However, in 2017, she came back into the limelight. When she revealed that she was engaged to a man named Travis Turpin.

Early Life and Career of Jasmine Pilchard-Gosnell; Her Wiki-Bio

Jasmine Pilchard-Gosnell was born on September 26th, 1989 in California. She is the daughter of a landscape gardening business owner Casey James Gosnell and Julie Pilchard. Jasmine is an American by nationality and she is white by ethnicity.

She is not one of the famous faces in Hollywood nor is she an internet personality, that is why there isn't much information when it comes to her early life and career. However, as for her education, she has graduated from the University of California, Santa Barbara. 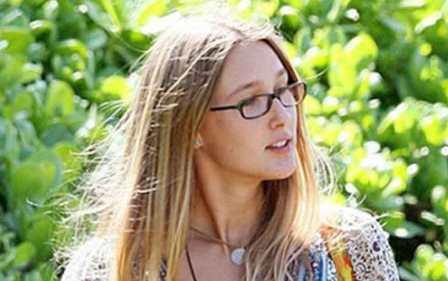 Jasmine Pilchard-Gosnell first came into the limelight when she started dating the late actor Paul Walker when she was only 16 years old. However, she isn't an actress or from the show business.

She got instant fame from the fact she was dating one of the casts of Fast and Furious franchise actor Paul who was 33 years old at the time.

Jasmine Pilchard-Gosnell relationship with Paul was not a smooth one although they often made public appearances together. However, in 2008, there were rumors that the two had finally gotten engaged but were keeping it a secret.

Later in 2011, there was another rumor that they had separated, however, based on how Jasmine mourned the death of her boyfriend upon hearing Paul Walker death in 2013, there is no denying that the two had not broken up until Paul passed away in a tragic accident.

Although she went out of the limelight as soon as her ex-boyfriend passed away, she has occasionally been making headlines. Last year in 2017 there was a rumor that she had been engaged to Travis Turpin.

Aside from the fact that she exchanged rings with her boyfriend, Jasmine never really revealed anything about it. Seems the duo likes to keep their personal life behind closed doors.

There is no information on how much Jasmine Pilchard-Gosnell net worth is. Furthermore, her career, profession, and salary are also unknown which makes it very hard to evaluate how much her net worth is.

However, back in 2013, after Paul's untimely death, it was reported that she and Walker’s family were having a feud over who would be inheriting his $45 million fortune. While it is still unsure who will get his million dollars fortune, Jasmine might become a millionaire in a few years. 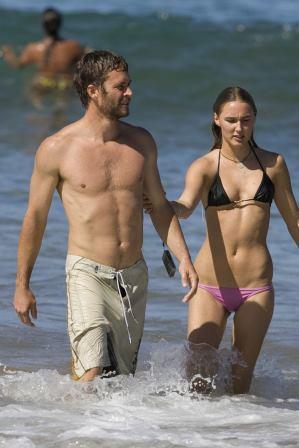 Jasmine is not a married woman yet, but it seems like she is setting things up for marriage.  As reported from different sources, they had dated since June of 2014, and Travis proposed to her just five months later in November 2014. Moreover, Jasmine didn’t take a more than a few seconds to say a ‘yes’. 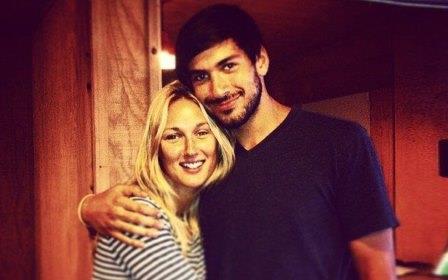 Jasmine Pilchard-Gosnell with her boyfriend,

Jasmine Pilchard-Gosnell does not seem to be an active user of social media, it is rather hard to find her on any social media.

The 28 years Jasmine Pilchard-Gosnell's exact body measurement is not found. So it’s difficult to say anything on her height, weight, waist size, breast size, and hip size. However, looking at her pictures, she seems to be a very fit with a tall height and slender body.