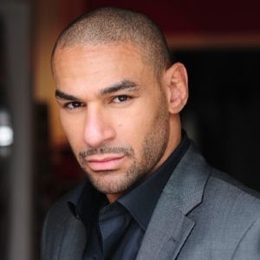 If you are an MMA enthusiast, you must be well-recognized with the former MMA fighter, Jay Thomas Hieronymus aka The Thoroughbred. Jay who started his career as an MMA fighter later managed to make himself well-known as an actor as well as a stuntman.

Jay Hieron is not dating anyone currently. The New York Undercover's actor seems to be away from love life and relationships. It is pretty sure the actor is enjoying his single life and has no odds of getting into any kind of serious relationships.

Hieron is highly concerned about his personal life and doesn't like speaking about himself in the media. Although the 36-years-old actor might be tangled in a secret relationship, there is no official confirmation regarding his connection with someone.

Regarding Hieron's family life, he is the adopted son of John Hieronymous and Theo Hieronymous. At a really young age, Hieron was sent for adoption as it was difficult and trouble for his mother to raise him.

Hieron attended the Hofstra University, however, was later expelled since he was tested positive for a marijuana test. After being dropped off the University, he began dealing drugs until being charged with a felony. He later started boxing finding it to be a good stress reliever. Later with his friend's encouragement and support, Hieron decided to make boxing his profession.

Jay Hieron possesses a net worth of $1 million. Hieron gathered his fortune from his multi-faceted career as an actor, stuntman, and a mixed martial artist. He worked in several movies, TV series and competed in various tournaments and competitions where he earned fame as well as prosperity.

Don't Miss: How Much Does Ben Azelart Earn?

Watch: Jay Hieron in The Equalizer 2

The 36-years-old stuntman also generates pleasing income from his acting. He played starring roles in various movies such as The Equalizer 2, Lethal Weapon, Ray Donovan, New York Undercover and many other. Hieron moreover earns $60 thousand to $120 thousand yearly from roles in the movies and series he plays. 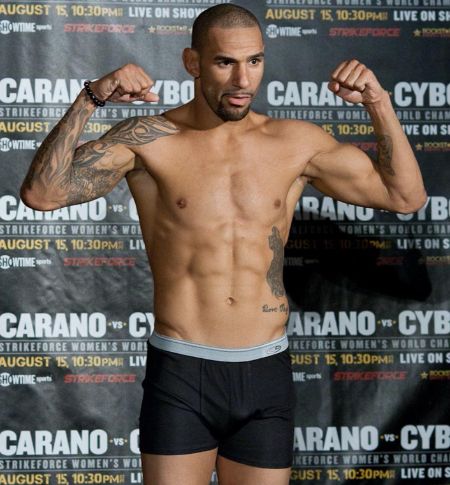