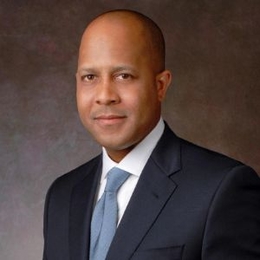 Jeff Pegues is an American journalist who works at one of America's prestigious news channels, CBS News. At CBS, he works as a correspondent based in Washington, D.C., and reports for all CBS news platforms. Prior to working for CBS, he worked for WABC-TV, WBAL-TV, WSVN-TV, and UPN. For his contributions, he has won numerous awards in his career.

How is Jeff Pegues Living His Personal Life? Is He Married?

Jeff Pegues is likely a single man without any partner at the moment. But he was a married man before. Just a few years ago, he was married to Tareaz Pegues. His former wife is the founder of Pegues Branding Group, LLC, which she founded in 2001. 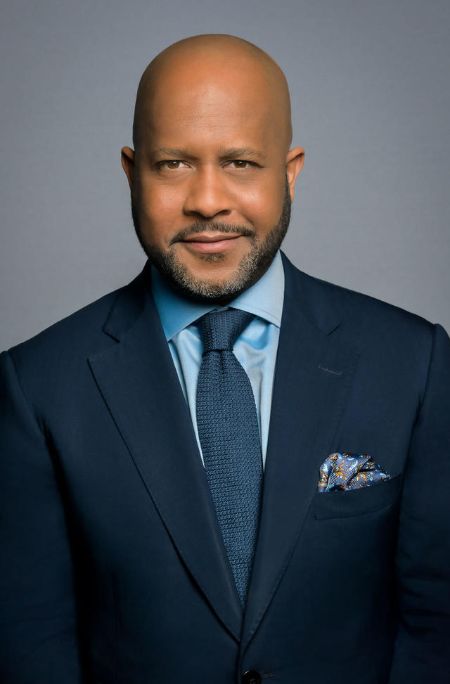 Jeff Pegues was once a married man but is single right now.
SOURCE: CBS News

However, due to undisclosed reasons, the pair parted ways and divorced somewhere in 2016. The CBS News journalist has a daughter Jordyn Pegues with his former spouse.

Pegues has a close bond with his kid and often posts photos with her on his social media accounts. He is currently residing in Maryland. On May 30, 2019, he posted a picture with his daughter at her high school graduation ceremony.

At 52 years old, the CBS correspondent does not seem too attached to the thought of tying the knot again and looks happy and content with his life. Currently, he is residing in Washington, D.C. 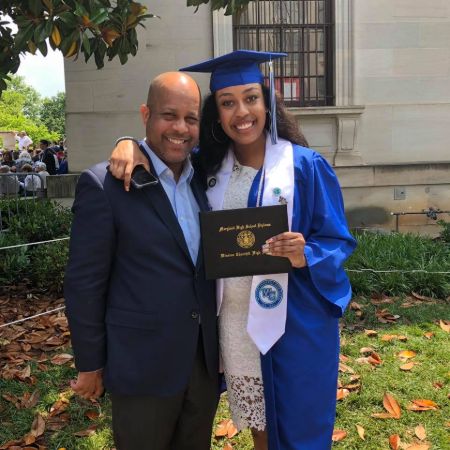 Most of the time, he is hands full of his work, usually covering the latest stories and preparing reports. He often posts pictures about his life and works on Facebook, Instagram, and Twitter.

In July 2021, Jeff Pegues disclosed his battle with severe anxiety and how it is affecting his work and life. He talked about the problem with his colleague Jerrika Duncan on a live Instagram stream.

The father of one said that

"About five years ago, I noticed that my voice was getting weaker ... It got to the point where it would take me 20 minutes or so to read a track, which is the words that we put to the video."

The father of one further revealed that he went through an experimental treatment for the matter and took a dug called Siren, which helped his voice get better.

Jeff was initially hesitant to open about his situation but after seeing many celebrities opening about various mental health-related problems, he too felt it was time to bring it to light. also said he was getting better than before and the anti-anxiety drug and the botox injections seem to have worked for him.

Jeff Pegues's Net Worth And Works

From his years of hard work in the journalism industry, Jeff Pegues has a net worth of $1 million. As a journalist, he worked as an anchor, reporter, and correspondent.

On average, a CBS correspondent earns a salary of $74,000 a year, but with many years of experience, one can earn well over $100,000 annually. Mr. Pegues has been continuously serving in the industry for twenty-seven years now; therefore, he must receive a handsome payroll. Julie Pace and Kate Welshofer are famous American journalists.

Jeff Pegues is not only a talented journalist; he has also tried his hands at writing and is an author of a few books. His first book is titled "Black and Blue: Inside the Divide between the Polic and Black America"  (Price= $16.99). The book was published on May 09, 2017.

The former WABC-TV anchor wrote another book about the Russian hacking of the 2016 election, "Kompromat: How Russia Undermined American Democracy" (Price= $16.99). Prometheus Books published the book in July 2018. Both of his books are available on Amazon.

Jeff Pegues stepped foot as a journalist when he worked as an anchor and reporter for WITI in 1996. After two years at WITI, he joined UPN as an anchor for a year.

The versatile reporter is currently working at CBS News, where he joined in July 2013. He is also the Chief Justice and Homeland Security Correspondent for the reputed news company.

If you want to read more similar articles and get the latest News and Biography, be sure to check out Married Wiki!!

Jeff Pegues was once a married man though his ex-wife's identity is not revealed in the media.