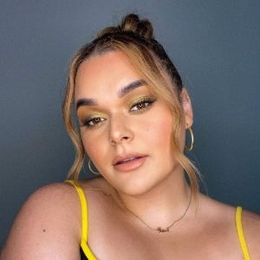 Jenicka Lopez is widely recognized as the youngest daughter of deceased Latin Music Singer/Song-writer Jenni River. Besides, Jenikca is an actress who appeared in reality shows like I Love Jenni, The Riveras, and Chiquis 'n Control.

Jenicka Lopez is a content creator best known as a celebrity daughter of deceased Mexican-American singer Jenni Rivera. Regarding her personal life, Jenicka once considered herself to be single. However, fans wonder if she is still single or not. 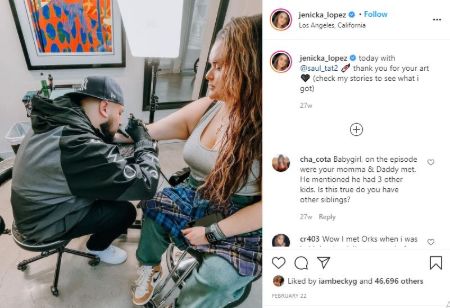 Well, Jenicka is not in love affairs till the date. In the meantime, the starlet works hard to transform her body weight from chubby to curvy, which signals her search for a dream man.

Besides, it seems like Lopez wants to be career-oriented, which might be the reason behind being single and not in serious love affairs. However, it's still not clear unless Jenicka herself speaks on this matter.

Who are the parents of Jenicka Lopez?

Jenni Rivera met her future husband & father of Jenicka, Juan Lopez, in 1995 while performing at a Los Angeles local bar. The two fell in love and soon began their romantic life. After dating for some years, the parents of Jenicka eventually decided to take the next step. 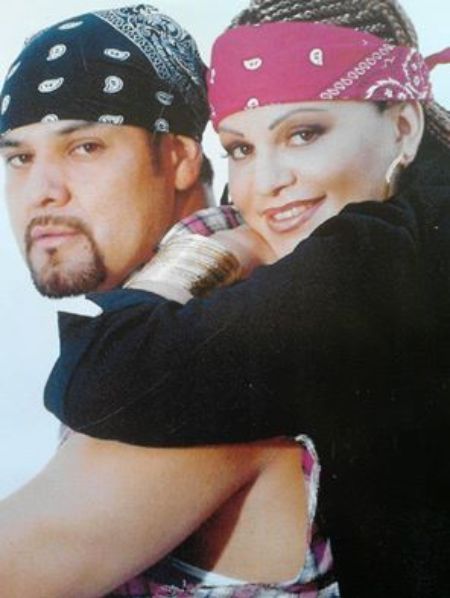 The lovebirds walked down the aisle in 1997 and welcomed two children Jenicka Lopez and a son Johnny Lopez. The marital life of Lopez's parents, however, started to turn sour. And in 2003, Jenickas filed for divorce citing Juan's infidelity. In 2009, Juan died from pneumonia while serving his prison sentence for selling drugs.

In the past, Jenni married Jose Trinidad Marin in the 1980s but ended it in 1992. The award-winning singer shared vows for the third time in 2010 with former baseball player Esteban Loaiza. But, they too parted aways in 2012.

In a catastrophic event- Jenni died in 2012 while flying in a Learjet 25 after a concert in Mexico crashed. The actress was 43 years old & was at the peak of her career during her demise. 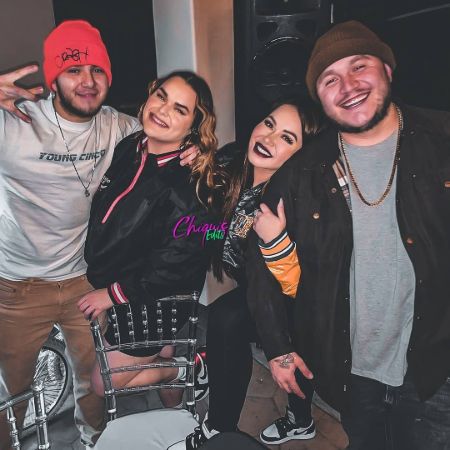 Following the tragic death of Jenni, the family sued Starwood Management Inc, the owner of Learjet 25. The court then ordered Starwood to pay the Lopez family $70 million.

What does Jenicka Lopez do for a Living?

Jenicka Lopez is prominent among the audience from reality shows like I Love Jenni, The Rivera's, and Chiquis 'n Control. In addition to this, on her self-titled YouTube Channel, Jenicka shares content focusing on beauty tutorials, lifestyles, and home workouts.

Check out the Introduction video of Jenicka Lopez below.

Speaking of her late mum, the late Latin music artist summoned an astonishing net worth of $25 million; the big part of her wealth came from album sales, business, and concert ticket sales.

Being the daughter of a well-known singer, Jenicka is living a luxurious life. She is very secretive about her earning and salary. Lopez's exact net worth, however, is still under review. But we can assume that her networth is in six-digit figures.

For more interesting Biographies of your favorite celebs, keep coming back to Married Wiki.