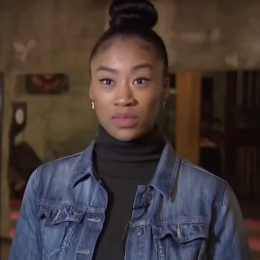 Jennie Pegouskie was born on August 14, 1988, in Seattle, Washington to the military family. Her birth sign is Leo. She attended the  University of Washington and graduated in communication and marketing.

Jennie Pegouskie started dancing since her early days and performed in several public events. She also interested in real state business and got her first job at the Seattle-based real state firm,  Blanton Turner in 2011 as a marketing assistant. 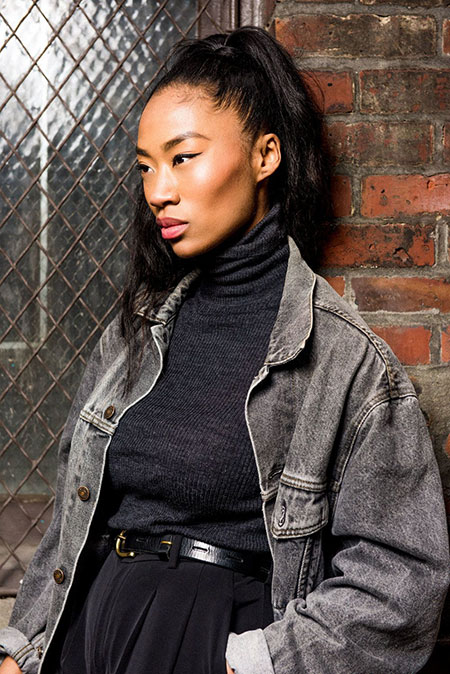 Since 2016, Pegouskie worked at Avenue Properties as marketing director. She first debuted in the screen in 2015 in Macklemore & Ryan Lewis music video, Downtown. She also toured with them in 30 countries.

Although, Pegouskie came to prominence after featuring in the  Ed Sheeran's music video, Shape of You. Initially, she hired as an assistant production supervisor for the song. But later the production team liked the way Jennie looked on camera comparison to other girls and she booked the part. As of 2019, the video garnered more than 4 billion views on YouTube.

Check out the song below;

Jennie Pegouskie serves as the marketing director at Avenue Properties and made more than $130k per month. She also earns more than $100k from her music video appearances. As per some online sources, her estimated net worth is $1 million.

Jennie Pegouskie is in a romantic relationship with her longtime photographer boyfriend, Kamel Bentot for a long time. The duo shares a good bonding and quite open up about their love life. Pegouskie often shares their cute PDA on her Instagram.

Kamel and I spent most of this year separated bc of the U.S. immigration process. We made it work with a few flights to France (one was a secret surprise to him on our anniversary, #swipeleft for the video) and a meet up in Thailand. Can’t say we aren’t blessed and even more appreciative of what we have now that we are back living in the same city. 2018 was a weirrrrrrd one and took a lot out of me, yet...so many lessons learned. Who are you ringing in the New Year with tomorrow night? #homie #lover #friend? Hope they’re a real one @kamel.bentot

Previously, Pegouskie linked up with the singer, Ed Sheeran in 2017 during the shooting of Shape of You. The duo even attended the MTV music awards later that year which gives more hype to their love affairs. However, they denied the rumors and regarded good friends.