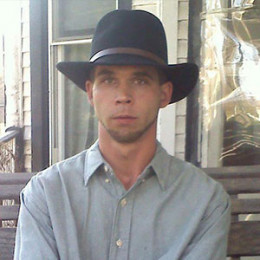 The reality TV star, Jeremiah Raber rose to fame after appearing in the TLC popular reality series, Breaking Amish. The show first aired on TV in September 2012 and since then it is winning the audience's heart. He also starred in a spin-off of Breaking Amish named Breaking Amish: Brave New World.

Jeremiah Rabe was born on January 17, 1980, in Ohio. His birth sign is Capricorn. He was adopted by an Amish family and raised in Holmes County.

Breaking Amish first aired on TV on September 9, 2012, which was immensely popular among audiences. Soon, TLC announced its second season which aired on May 2013. The show renewed its seventh season in November 2018.

Raber also runs an online clothing store, "The Amish Rebel" where he showcases his designs.

Jeremiah Raber earns substantially from his career. He made more than $60k from Breaking Amish. He also earns a handsome sum from his online store. Considering his career growth his net worth might be in six-digit figures.

Jeremiah Raber married his longtime girlfriend, Carmen Mendez in 2016 in an intimate ceremony. The couple faced many ups and downs in their marital life. 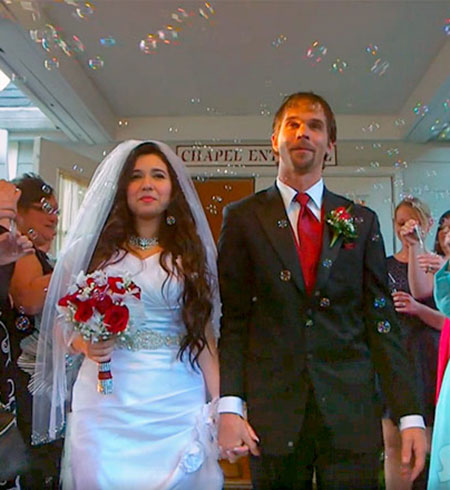 Jeremiah Raber and Carmen Mendez at their wedding
SOURCE: starcasm.net

In April 2017, Raber got arrested for abusing his wife. As per sources, he purposefully threw hot coffee onto the lap of Carmen and brutally beat her. After his release, Jeremiah shared his wife also received a restraining order against him because she too was abusive.

By August 2017, Raber filed for divorce stating "finally gotten smart and was done with her." Mendez also responded and said, "life with him had been a living nightmare."

Later, Raber apologized to his wife via Facebook post where he wrote, he was extremely sorry for his behavior and want a second chance and the couple decided to rekindle their relationship. In March 2018, Raber said,

Previously, Jeremiah Raber was previously married to Naomi Stutzman. The couple shared three children. In 2012, Naomi revealed, they were married for six years and Raber owed her $20,000 in child support. She also added some of the child support was paid by TLC. He has more than 40k+ followers on his Facebook page.

Check out the video of Jeremiah Raber talking about the future of his marriage with Carmen Mendez;

Carmen Mendez is best known as the wife of the reality star, Jeremiah Raber. The duo tied the knot in 2016.

Jeremiah Raber was previously married to Naomi Stutzman with whom he shares three children. The couple is no longer together as they parted ways some time ago.