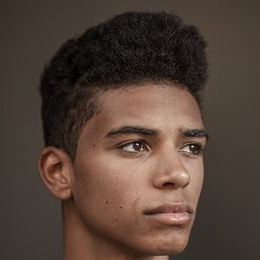 Jeremias Amoore is a rising actor who is gaining recognition from his performance in the Netflix series 'Zero Chill.'

Jeremias Amoore was born on 11 October 1995 and, as of this article's writing, is 25-years-of age. He is from Berlin, Germany but is living in London for a long time and now splits time between Germany and the UK. 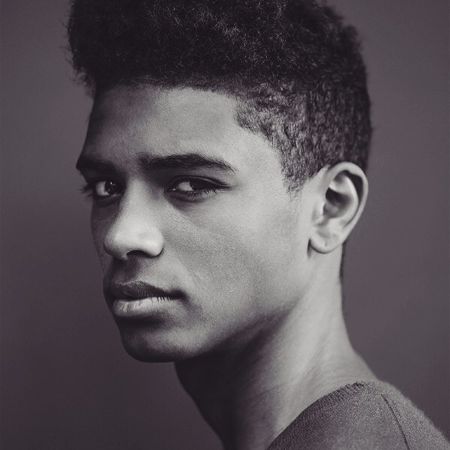 Amoore is of mixed race. His mother is Caucasian, and his father is of African descent. He has three younger siblings, two sisters, and a brother. His whole family is based in Germany.

Jeremias Amoore is dating actress Karise Olivia for the past four years. The pair started dating in 2016 after meeting at East 15 Acting School. 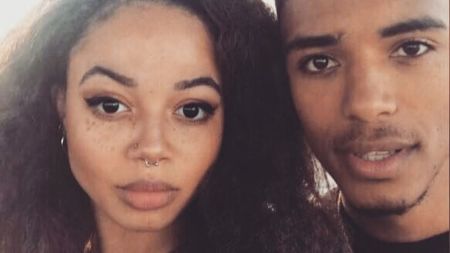 Amoore previously regularly shared pictures of his girlfriend on his Instagram. However, lately, he has not shared any and, in fact as deleted some of the photos as well. It seems like with rising popularity; he wants to keep his personal life more private. Also, it looks like his girlfriend, Karise, is a private person who does not like much public spotlight. Her Instagram is in private mode, and she is not available on any other social media platforms.

Jeremias Amoore's Career and Net Worth

Jeremias Amoore worked on stage when he was in acting school. After completing training in 2019, he mostly focused on television and movies and made his on-screen debut from the TV mini-series We Who Fall in 2020.

Since then, he worked on few more projects before landing a major role in the Netflix series Zero Chill. In the show, he plays the character of Bear Stelzer and works alongside young talents such as  Grace Beedie and Dakota Taylor. 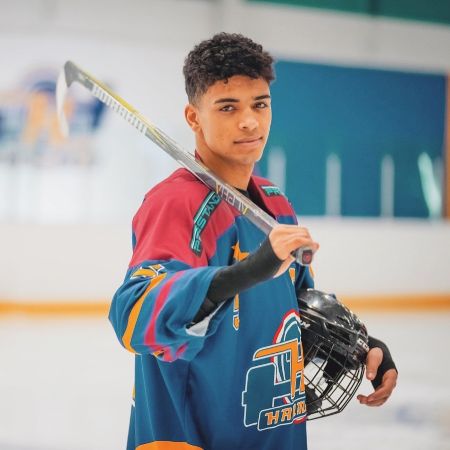 Amoore, besides being a talented actor, is also a model. He has modeled for big brands such as Loreal and Ralph Lauren. His Net Worth as of 2021 is estimated to be around $450,000.