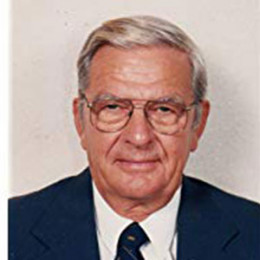 Jerry Stevens is a veteran name in the entertainment industry. Stevens is a popular comedian in the 1960s and 1970s period. After working in the field for so long he retired from it and is very rarely seen in media these days.

Jerry Stevens is possibly single at the moment. Though, once he was a married man and was in a marital tie with his wife Carole. The couple tied the knot in 1967. 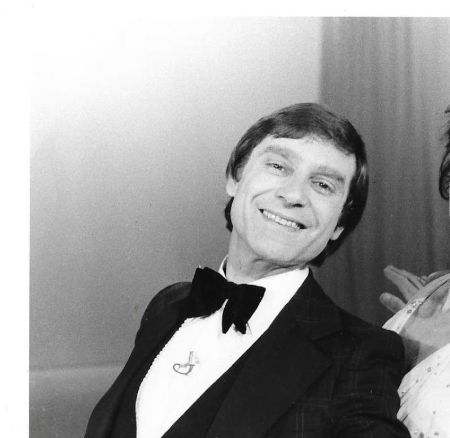 The couple even shares two beautiful children from their marriage. They have a son, Marcus Stevens and a daughter, Nicola Stevens. Both his kids are grown up now and lives in the United Kingdom.

But the seemingly happy lovely pair, unfortunately, divorced many years ago. The exact details on when or how they separated are unknown.

The veteran entertainment is not active on social media platforms. It seems he prefers to live a low profile life either that or he considers out of date to use modern tools.

Whatever the reasons may be all that matters is well being and health which from the reports is good. As per reports, the comedian currently resides in the Wembley area of southern England.

How Much is Jerry Stevens' Net Worth?

It is not yet revealed how much net worth does Jerry Stevens possesses but it should be no less than $1 million. Along with his Late partner Lennie Bennett, the two were acclaimed as the new Morecambe and Wise. 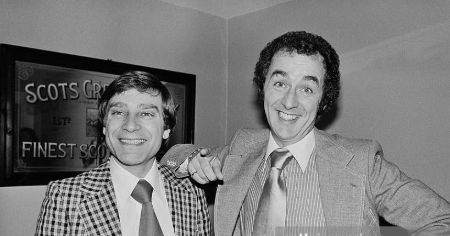 The two even ran their own show titled Lennie and Jerry Show which lasted from 1978-1980.  The show was quite popular among the fans of various age group.

Jerry Stevens was born Gerard Pinder in Sheffield, South Yorkshire, the United Kingdom. He is the son of James Pinder and mother Marie Pinder.

The comedian grew up with his sister, Catherine Stevens. He holds English nationality and belongs to a white ethnical background.

Jerry Stevens performing, check out his video below!

Jerry trained as a pattern maker at Davy United (Sheffield's largest engineering company) in England. He was also a part-time singer and recorded many singles and albums during the 1960s and 1970s.

In addition, he also worked as a host in the tours of many legendary musicians like The Beatles, Johnny Mathis, and many others. Moreover, Stevens was an amateur golfer and even won the Bob Hope UK Pro-Celebrity golf tournament in 1981.

Jerry Stevens was a married man and was in a marital tie with Carole. The couple tied the knot in 1967.

Marcus Stevens is the son of Jerry Stevens and Carole. His father is a veteran English comedian, singer, and amateur golfer.

Nicola Stevens is the son of Jerry Stevens and Carole. Her father is a veteran English comedian, singer, and amateur golfer.