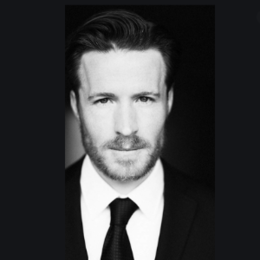 It isn't new to hear a member of a celebrity family following the footsteps of their parents. Just like that, Jesse Erwin also pursued his career in the entertainment industry in which his father and mother are involved. Erwin's on-screen credits include The Hangover (2009), Walk of Shame (2014), and more on the list.

People admire the portrayal of the actor, Jesse Erwin, on the screen. His professional life is as clear as crystal, whereas it is just opposite in case of his personal life. Even being such a famed personality, the star prefers a lowkey media and keeps the details of his love life under the radar. 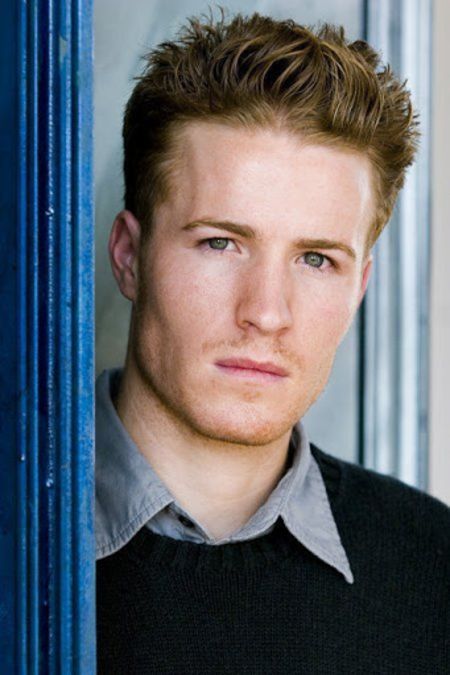 He is a heartthrob for many girls. His well-wishers often wonder whether the handsome hunk is already taken or yet to find a perfect match. But because of his secretive nature, Walk of Shame star hasn't revealed whether he is dating or still single.

To date, there are no records of Erwin's dating life, and further, there are no rumors surfaced on the internet about his hookups. Besides, he is also never spotted hanging out and being cozy with any girls in the public who could be his possible girlfriend. 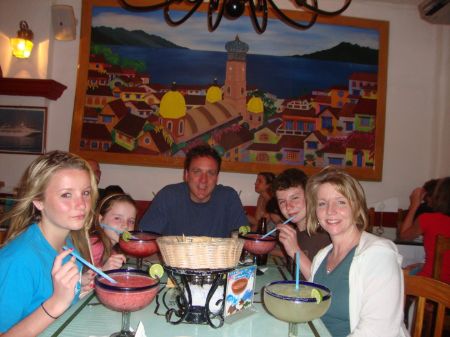 What's more, the actor has kept his Instagram account private. Thus, it made us further difficulty to know about his love life. Erwin may be currently focusing more on his career rather than being involved in a relationship.

He moreover, maybe enjoying his singlehood to the fullest. On the other hand, he may also be dating the love of his life secretly and waiting for a perfect time to reveal the fact to the media. Whatever the fact is, hope, the actor reveals the truth to the media soon.

His Family Members Are Also Celebrities

Alpha Dog cast, Jesse Erwin, is the son of celebrity couple Joan Conrad and Timothy Erwin. His mother Joan is a film producer who made her debut in 1980 through the movie Coach Of The Year. She likewise worked in High Mountain Rangers and High Sierra Search. 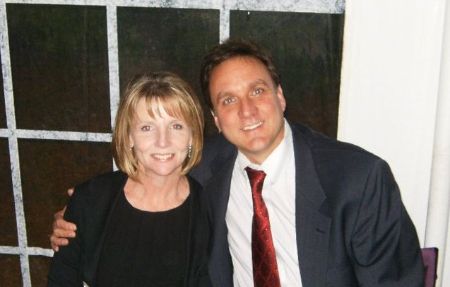 Similarly, his father, Timothy, is an actor credited for the movie Sworn to Vengeance. Moreover, Jesse's late grandfather Robert Conrad was an actor, singer, as well as a stuntman. His notable works were in The Wild Wild West, Baa Baa Black Sheep, and others.

Erwin's uncle Shane Conrad is also an actor and producer known for his works on a few projects, including Threshold (2005) and Next Friday (2000). Likewise, Sudden Death cast Nancy Conrad is the aunt of Jesse.

Income and Net worth

As being born to a family of celebrity, Jesse Erwin did not have to struggle much to start his career. He followed the footsteps of his parents and made his acting debut in 2006 appearing in the movie Alpha Dog. He next starred in the 2009 film The Hangover.

His other movie credit is in Walk of Shame (2014). For his works in these projects, Erwin probably received good payrolls. He holds an estimated net worth of around $200,000.

Although he has only a few acting credits, he is still active in the entertainment industry, and there are also some upcoming projects of him. Hence, his income is bound to rise in the upcoming days.