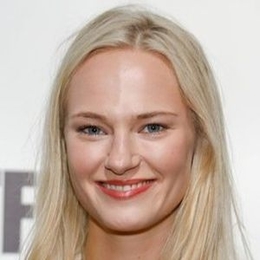 Jessica Madsen is a rising English actress who has made her mark in the industry in a short period of time. She is best known for 'Rambo: Last Blood,' 'Dark Light' and 'Mr. Selfridge'.

Jessica Madsen celebrates her birthday on April 11. However, the year of her birth is not public; hence her age is also not known. 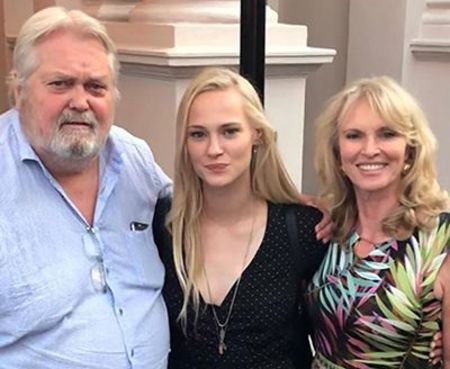 Many believe Jessica Madsen is related to American actor Michael Madsen because of the same last name, but that is not true. Jessica is from the United Kingdom and is the daughter of Julia Timewell, a former model, and Jens Madsen. She has a brother named John Madsen.

Jessica Madsen is pretty active on social media and regularly shares pictures of her personal life. From the photos on her Instagram, it is clear that she is dating a guy named Benji Philipson. 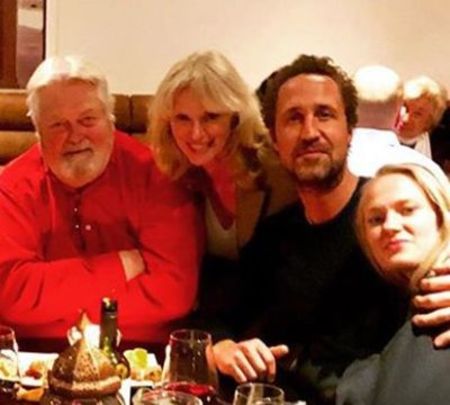 It is not clear when the actress started dating Philipson, but given he has visited Jessica's parents; hence it looks like the relationship is pretty serious.

Jessica Madsen made her on-screen debut in 2013 with the mini-series Breathless. Since then she has been continuously working and has been part of many successful movies and Tv shows, including Babylon, Tina and Bobby, and Leatherface. She has also voiced the character of Jessica Miller in the video game Need for Speed: Payback. 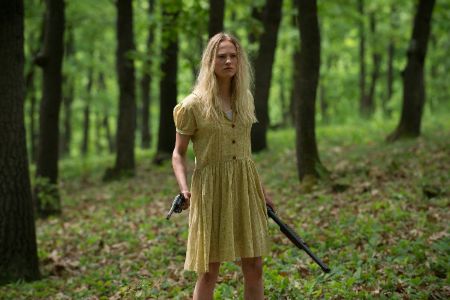 However there is no denying that her biggest projet up to now is Netflix series Bridgerton. In the show she plays the character of Cressida and works alongside fellow English actors such as Ruby Baker, Bessie Carter and Harriet Cains. Her Net worth as of 2020 is estimated to be $300,000.