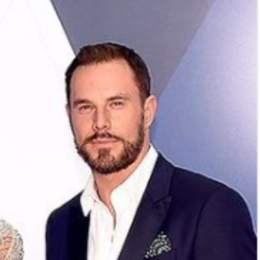 Jimi Westbrook is a lead guitarist best known for his work in American country music vocal group Little Big Town. He collaborated with Karen Fairchild, Kimberly Schlapman and Philip Sweet in the 1980s for their musical band.

Jimi Westbrook is a married man. The Little Big Town guitarist has happily walked down the aisle with Karen Fairchild since 2006. The lovebirds hide their romantic affair for two months. 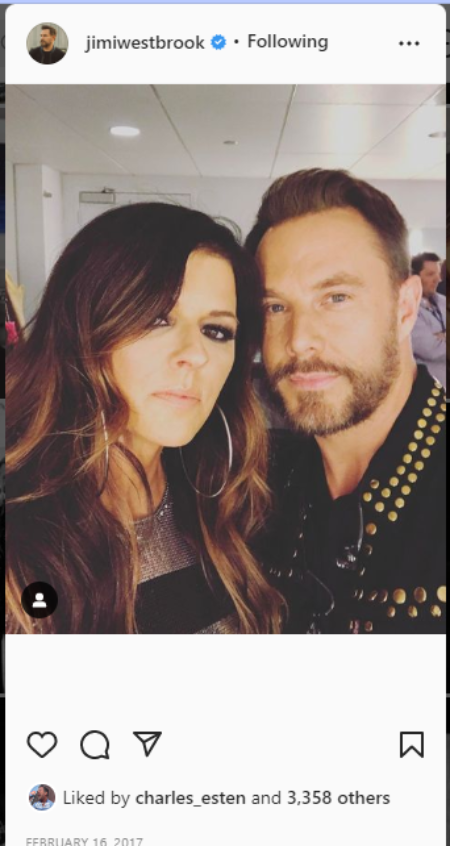 Westbrook loves bandmate Karen Fairchild while working at Little Big Town. After Karen's divorce, the lovebirds have been together for thirteen years. Westbrook shares a handsome son Elijah with his wife, Karen Fairchild.

Jimi Westbrook's chemistry with Karen has bound them well on stage and studio too. Little Big Town's song "Your Side of the Bed" displays a beautiful duet by the pair, and the music video is eyebrow-raising too. Karen-Jimi stayed together 24 hours a day.

Are Karen Fairchild and Jimi Westbrook Still Together? Do They Have a Child?

Karen Fairchild met Jimi Westbrook in 1998 when she was still married to her first spouse. Fairchild divorced her ex-partner a few years later and eventually tied a knot with Jimi in 2006. Jimi secretly married Karen on May 31, 2006, in Nashville. Fairchild had a special connection with Westbrook that blossomed when they were single. 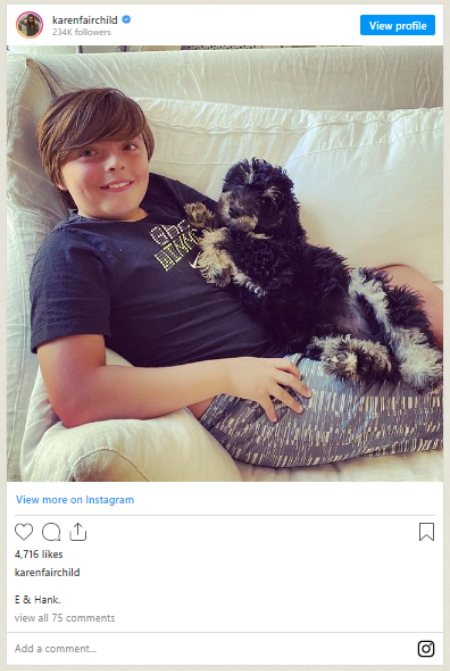 Westbrook welcomed the couple's first child, son Elijah Dylan Westbrook on March 5, 2010. Now twelve years old, Elijah is a great combination of his parents. Elijah weighed 7 pounds 14 ounces at the time of birth. The celebrity kid prefers spending time in the kitchen and helping his mom in the meantime.

Westbrook family seems to be happy and enjoying their time together. Let's hope it is the same in the future too!

Who is Karen Fairchild?

Fairchild is one of the leading female vocalists of the present generation. She started the popular country music band Little Big Town with Kimberly Schlapman in the 1980s. Karen was born in Gary, Indiana, United States. She spent her childhood in Marietta, Georgia, with her sister Kelly Fairchild. 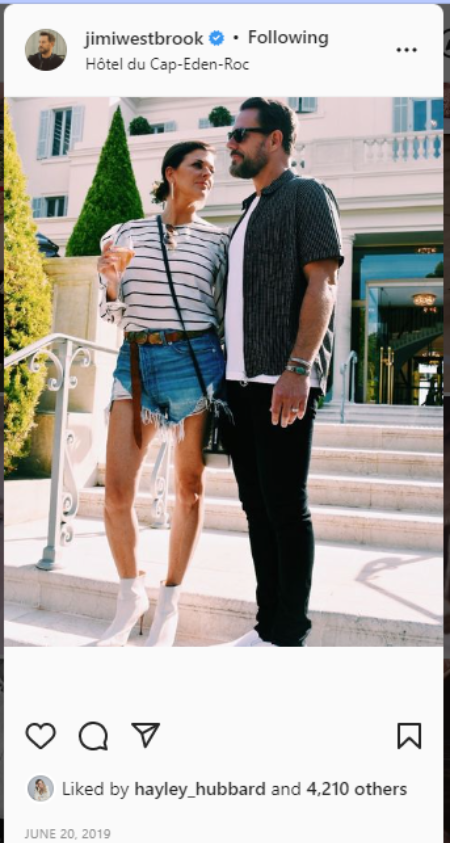 Fairchild played football in college. Belonging to an athletic family, she performed as the quarterback of her powder puff team. Besides, people recognize her for her bold fashion looks as much as she is known for her music. Indiana native calls herself a professional shopper as she prefers to shop for vintage jewelry and clothes.

Little Big Town started in 1989 as a duo. Karen Fairchild and Kimberly became good friends and musical collaborators while studying at Samford University in Birmingham. A decade later, they added Philip and Jimi. Before Karen found her musical partner in Kimberly, she was one half of the Christian music duo Karen Leigh.

Later LBT added Gary LeVox and Joe Don Rooney at separate times. All four members of the country group Little Big Town consist of Kimberly Schlapman and Karen Fairchild on vocals, while Jimi and Philip Sweet on guitar share a strong bond. The bandmates count their team as "one big marriage." 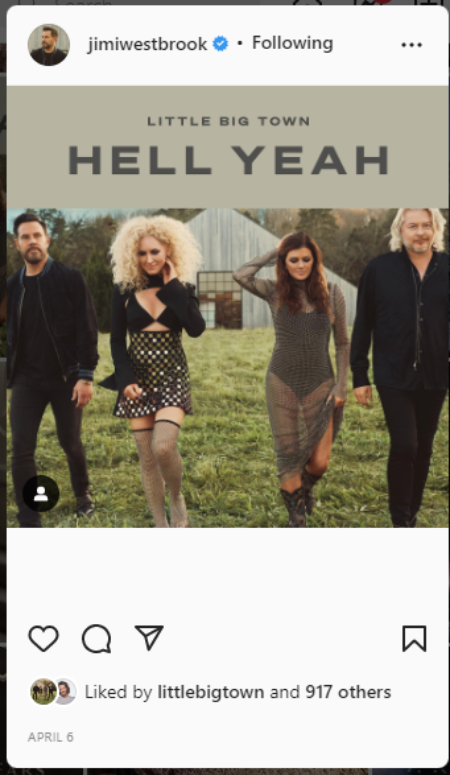 Even though the hitmakers were at the top of their game, it's a slow beginning for LBT. The Little Big Town lost their second deal with Mercury Nashville in 1998. All four of my bandmates did day jobs while struggling in the music business.

The foursome found jobs in Nashville while pursuing their musical dreams on the weekend. K Kimberly earned tips as a waitress, Philip served at a liquor store, and Jimi valeted the car. N table, Karen took eight whole years to fall in love with Jimi Westbrook.

Jimi Westbrook summoned an estimated net worth of $10 million. In comparison, his wife Karen possesses a staggering net worth of approximately $10 million to $30 million. She built an empire with her successful musical career. Her music album The Reason Why and Tornado reached no. 1 on US Country Charts.

Check out the clip of Jimmy Westbrook talking about his childhood and his life!

Jimi Westbrook received the Academy of Country music Awards (ACM) for his work in Little Big Town, Tornado (Music video of the year), Girl Crush, Smokin' and Drinkin', The Breaker and Better Ma. In 2012, the LBT band earned American Country Awards (ACA) for Pontoon under Music Video of the year, Group or collaboration.

In 2016, Jimi's band won the American Country Countdown Awards for the digital song of the year, "Girl Crush." In 2015 and 2017, LBT was nominated and won American music awards for favorite Duo or Group- Country.

Jimi Westbrook became a part of a controversy when he performed a lesbian theme son, Girl Crush. Meanwhile, the co-host Alana Lynn at 104.3 FM in Idaho quit playing the song after she received threatening calls and emails for promoting the gay agenda. Except for that, Westbrook has not been part of any scandals.

The Little Big Town star Jimi Westbrook joined Twitter in September 2016. T day, he has 10.4 followers. On the verified Instagram account "Jimi Westbrook," the musician has amassed 51.2k followers. Jimi uploaded his first post on January 31, 2013. Westbrook shares his daily life updates via Instagram and Twitter to stay in touch with fans.

Karen Fairchild and Jimmi Westbrook are happily married for sixteen years. They secretly tied a knot in 2006 in Nashville.