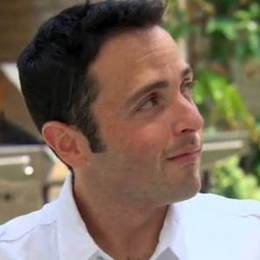 There are some actors who left a long-lasting impact on fans even if they appear for a short time. One such performer is former actor Jimmy Karz. The 12-year-old Karz gained worldwide recognition as Bruce Bogtrotter in the fantasy film 'Matilda.' The child star, however, was not tempted with sucess and instead lived his life following his true passion.

Anyone who has watched American family comedy "Matilda," one scene of the movie, in particular, is unforgettable. The remarkable moment includes a chubby kid forced to eat an entire chocolate cake by the school's headmistress as a punishment. 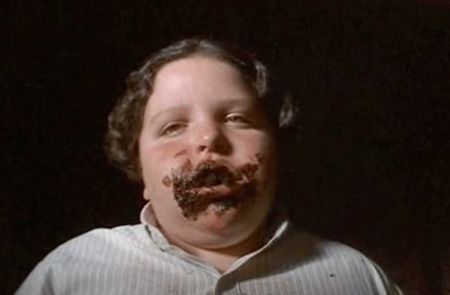 Jimmy Karz is famous for potraying the cake, eating Bruce in the movie "Matilda."  SOURCE: AOL.com

The actor Jimmy Karz played the 12-year-old heavy kid with long curly brown hair. The LA-born got instant recognition from the movie and got various opportunities. However, the actor decided to pursue another career and left the showbiz by the end of the nineties.

After leaving Hollywood, Karz went out of media radar. The actor, however, garnered limelight when pictures of him appeared on social media. 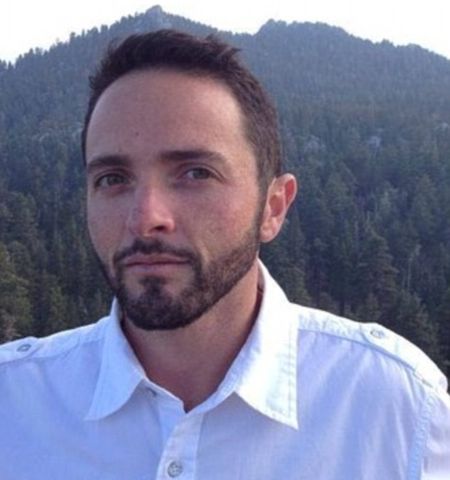 In the pictures, now an adult Jimmy was almost unrecognizable. He had lost all of his baby fat and soon boasted a lean figure. Furthermore, instead of chubby cheeks, the former actor now boasted sharp jawlines.

The brown-eyed have talked about the change in his profession in interviews. However, he has not talked about his body transformation. But like in other weight loss cases, there is a high chance he lost the pounds because of change in lifestyle. We only hope one day he gives weight loss tips so that one can follow his footsteps and acquire a fantastic body like his.

Jimmy Karz Is A private Person

As mentioned above, Jimmy Karz was out of the media spotlight for a long time. In addition to that, he also chose to stay away from public scrutiny by avoiding social media. 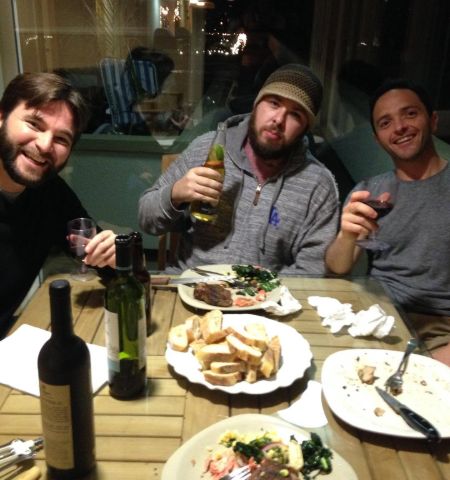 As of now, the former child star holds only a facebook account where he occasionally updates. He has shared a few pictures on that site; however, they do not reveal much about his personal life.

Because of Karz's secretive nature, his current relationship status is a mystery. It is not known whether he is single or living a married life.

Jimmy Karz Is Earning Well Even After Leaving Showbiz

Jimmy Karz holds an overall net worth of $300,000. He earned this wealth from his career as an actor and his profession as an Osteopathic Physician. 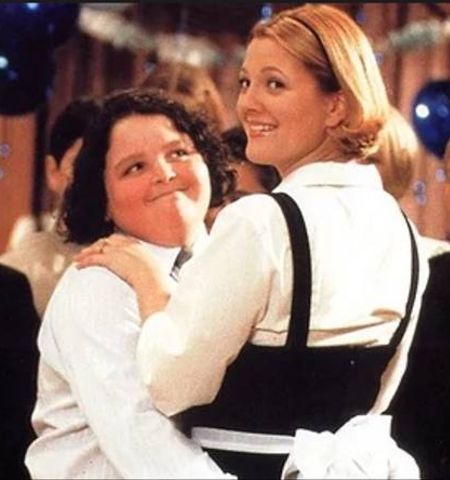 As a child actor, Karz appeared in the film "Matilda" and "The Wedding Singer" and television show "ER." Among his acting credits, "The Wedding Singer" featuring Adam Sandler, Drew Barrymore, and Christine Taylor was a mega-hit. The film earned $123 million against the budget of $18 million.

At present, the nineties star is working as an Osteopathic Physician which is a lucrative profession. The base salary of a Osteopathic physician in the USA is $186, 060. 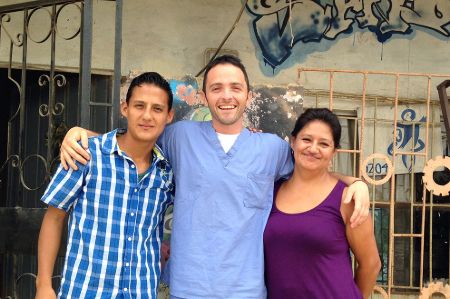