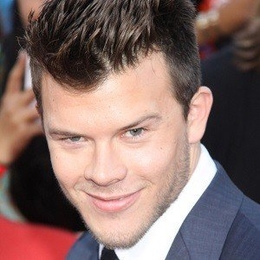 Internet is one of the incredible platforms that provide a unique opportunity for people to showcase their talent. Jimmy Tatro, also presented his skills through YouTube and is now part of many successful Hollywood projects.

Jimmy Tatro is gaining a lot of success in his professional life. Is his personal life as stable as his career?

"The Guest Book" famed actor Jimmy Tatro is currently single as of now. There are no hints in his social media that might suggest he is in a relationship. Furthermore, it looks like he is not looking for a girlfriend as well. He once tweeted he wants to have a girlfriend but only on Sundays.

I'm down to have a girlfriend but only on Sundays

Jimmy, is a busy person with a blooming acting career alongside well-established YouTube channel. It is no surprise; he doesn't have time for his love life.

Jimmy Tatro was previously in a relationship with actress Emily Osment. They first met through a mutual friend in 2013 and started dating soon. 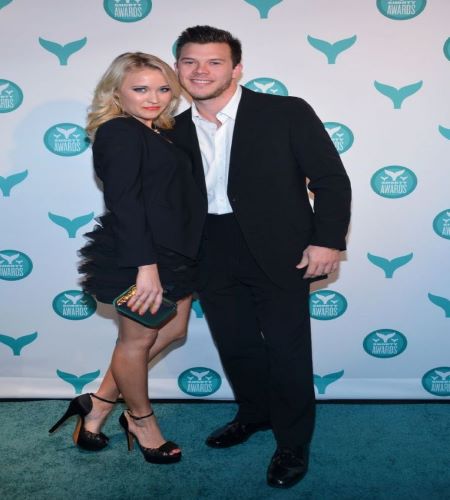 Jimmy Tatro with his ex-girlfriend Emily Osment at an event. SOURCE: liverampup

Jimmy and his then-girlfriend Emily never talked about their relationship in public. However, they were not hesitant to show their love on social media and attend public events.

The adorable relationship, however, did not last long and the couple broke up in 2015, after two years of dating. The reason for their split is still unknown.

Happy Father's Day to this guy! Thanks for making me. And the other two.

Tatro uses his social sites to promote his work and to be close to his fans. He regularly shares pictures of his family, including his siblings, which helps him connect more to his fans.

Jimmy Tatro is one of the multi-talented people who works as an actor, comedian, writer, and YouTube Personality. So, it is no surprise he accumulated an excellent net worth at a young age.

Overall Net-worth and Earning from Acting

The 27-year-old James Tatro's total net worth is $2 million. He earned a big chunk of his fortune from his acting career. He started his career in 2013 and is part of many sucessful movies.

Jimmy, in addition to that, is also part of many high rate television series such as "Modern Family", and "Charmed". He, however, is best known for his role of Dylan Maxwell in Netflix's series "American Vandal". The show featured many young actors such as  Tyler Alvarez and Griffin Gluck.

Check the video below, where Jimmy is talking to Jimmy Kimmel about his sucessful career.

Jimmy started a YouTube channel in 2011, with his creative partner Christian Pierce. The channel at first was called TheJimmyTatroChannel but later was changed into LifeAccordingToJimmy. The channel has over 3.2 million subscribers and 562,859,644 views. He earns $20.1 thousand-$320.8 thousand a year from YouTube. 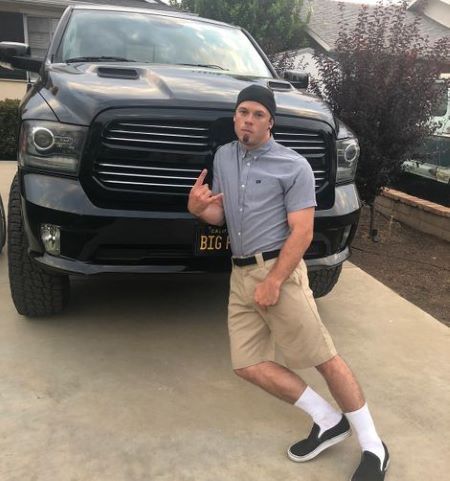 YouTuber and actor Jimmy Tatro with his truck. 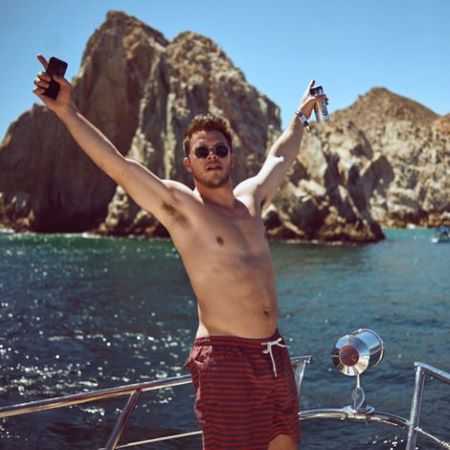