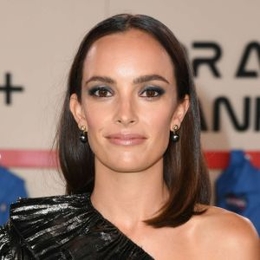 Jodi Balfour is an award-winning South African actress who is best known as Joni Conway from the American drama series, Quarry. Thanks to her charm and acting abilities, she gathered both fame and name from her career.

Jodi Balfour is happily single as of now. The actress is out of any dating rumors and seems pretty focused on her career. 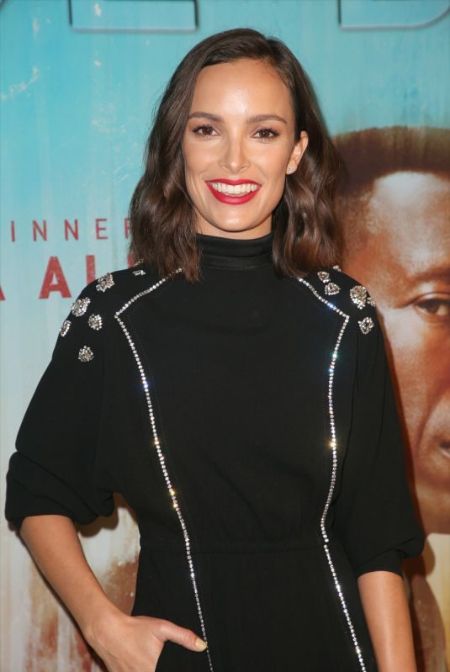 Balfour prefers to keep the details about her personal life away from the media. In fact, she also hasn't hinted anything regarding her love life on any of her social media sites.

Jodi Balfour holds a net worth of $500,000 as of now. She garnered that fortune from her career as a television and film actress. 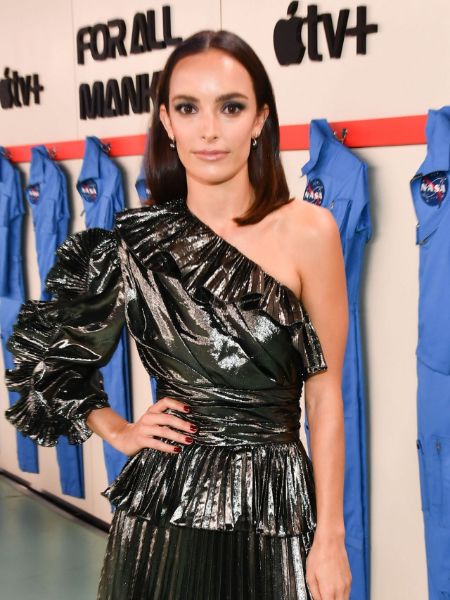 Jodi Balfour possesses a net worth of $500,000. SOURCE: Celeb Mafia

Balfour started her career in the entertainment industry in 2009. Her first work was in the television series, The Philanthropist, where she portrayed the role of Concierge. Since then, she appeared in numerous famous television series like Tower Prep, Quarry, The Crown, True Detective, Rellik, and For All Mankind. 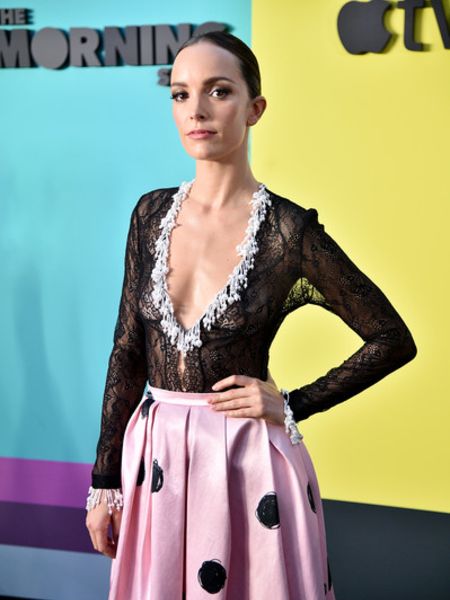 The 33-year-old actress also worked in various movies in her career. Some of her famous works were in the movies like Vampire, Final Destination 5, Eadweard, and The Rest of Us. Until now, the actress shared the screen with many famous actors like Nikki Amuka-Bird, Claire Foy, and Vanessa Kirby.