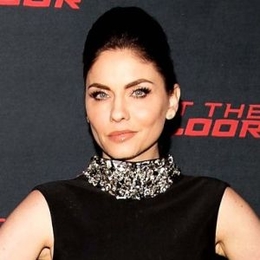 Young Hollywood Award-winning actress Jodi Lyn O'Keefe rose to the stardom after portraying the role of Cassidy on the television series Nash Bridges. She also appeared in other hit series including The Vampire Diaries, Prison Break and so on.

The gorgeous actress Jodi Lyn O'Keefe has won the hearts of her fans by her stunning looks and amazing acting skills. Any man would fall for her. Many of her well-wishers wonder whether the stunning lady is dating or already linked to someone else. 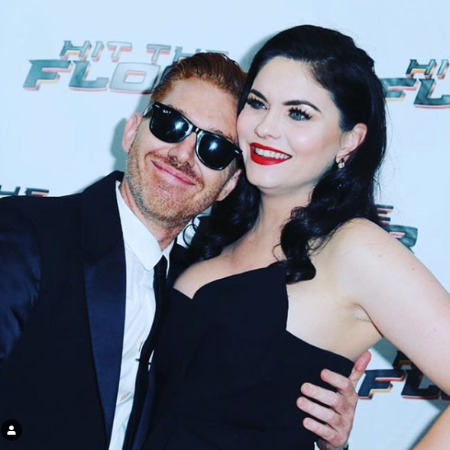 Well, the actress is already taken. Even after her multiple love failures, she is hooked up with a new guy. O'Keefe is dating a Los Angeles-based artist and perfumer Douglas Little. The lovebirds began dating in 2015. Since then, they are happily enjoying their love life. They share a strong bond as they often appear on each other's social accounts then and now. 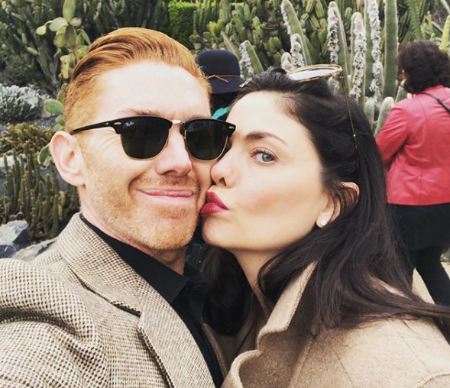 Furthermore, they keep on giving a glimpse of their relationship to fans by wishing one another on special days like Valentine's day, birthday, and so on. On the 2018 Valentine's day, Douglas wished the special day to his lover by sharing a beautiful picture when we can see O'Keefe kissing Douglas.

Moreover, the pair further attends several events together. Jodi and Douglas are together for over four years, but yet, they haven't mentioned the plans for getting engaged or married.

Failed Dream Of Marrying Her Boyfriend

Prison Break actress Jodi Lyn O'Keefe dated High Fidelity star, John Cusack. They began dating in 2003. The actress even had plans to get married to her beloved boyfriend and settle down. Jody, likewise, had a dream of having kids with her partner and living a blissful life with her family. 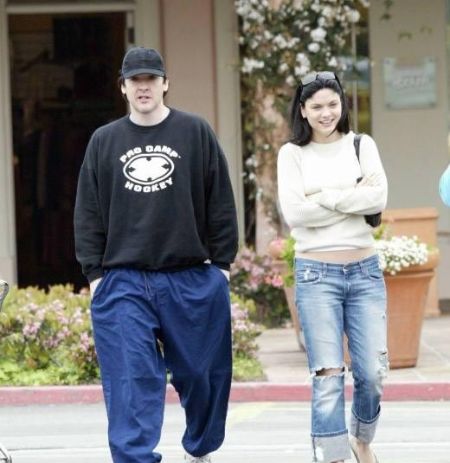 O'Keefe and John faced several ups and downs in their relationship, but they somehow managed it and kept ongoing. To make their bond stronger, Jodi even went on a vacation with her lover to Miami. But, Jodi's effort did not work out.

No one knows the future! Lucifer cast hadn't imagined facing failure in her love life. The actress gave her best effort, but John did not want to tie the knot with his lover. She always hoped that John would change his mind. 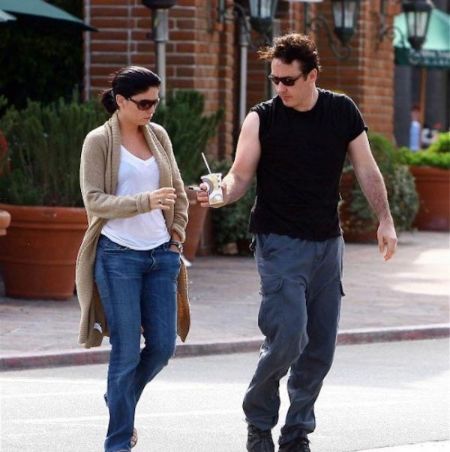 Nevertheless, Jodi's struggle turned worthless and her dream did not come true. She wasn't able to carry on more than that, so she finally gave up and broke up in 2009.

Teen Choice Award nominee, Jodi Lyn O'Keefe, dated a few other guys in the past. Firstly she was in a relationship with actor Al Santos. The pair dated in 1995. After moving on from the breakup, she hooked up with Don Johnson in 1997. But her second relationship also did not last long. 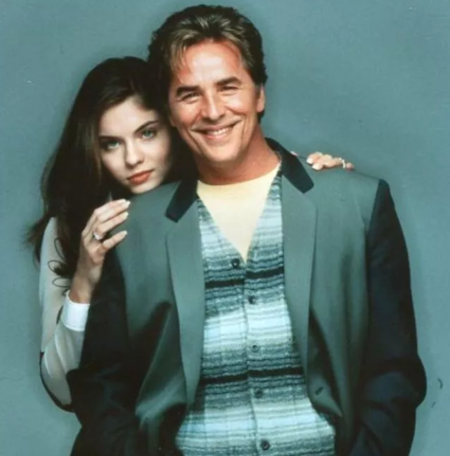 Even two failed relationships did not stop O'Keefe from falling for a new guy. She got linked to her Nash Bridges co-star Jaime Gomez in 1998. Sadly, her third affair lasted for only a short time.

Hit The Floor actress Jodi Lyn O'Keefe is active in the entertainment industry for over two decades. To date, she has appeared in several hit movies and TV series. From her thriving career, Jodi earned a wide name and fame as well as wealth.

O'Keefe possesses a net worth of around $2 million as of 2019. Her debut movie Halloween H20: 20 Years Later budgeted $17 million grossed $55 million worldwide. Similarly, she also played in hit TV series like Prison Break, The Big Bang Theory, Lost, and others.