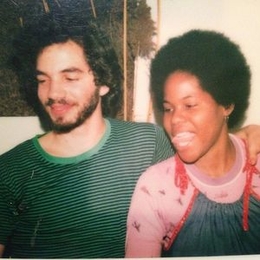 Joel Smollett might not be much heard of in the public, but his children and wife are definitely highly popular. To many of you, the name 'Smollett' might be already familiar. Of course, you have, if you grew up watching On '"Our Own" in the mid-90s'. Mr. Smollett might have kept low-key profile, but without his support and strategy, his six children wouldn't have made it this far in the showbiz world.

Joel Smollett is the deceased husband of tv personality Janet Smollett with whom he fathered six children. Smollett is a Jewish and originally hails from Russia and Poland, making him half Russian and Polish. According to one of his sons, Jussie who came out as a gay person to Joel and his family at the age of nineteen, he hated being identified as a white person. 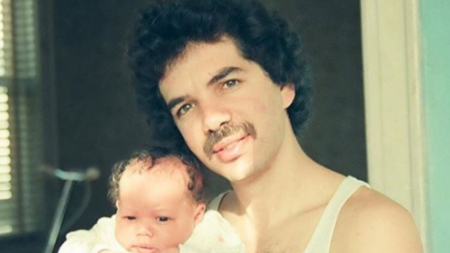 Joel Smollett pictured with his child.

Despite his children being in the eye of the limelight, Smollett always maintained to keep his personal life close to his vest. Smollett spent a few portions of his early life in Russia and Poland. His grandparents reportedly immigrated to America.

Joel Smollett shared a blissful married life with the love of his life, Janet Smollett until his death on January 2015. His wife was a former activist of the civil right and participate in the marches alongside Angela Davis and the members of the Black Panther Party including Bobby Seale and Huey Newton. 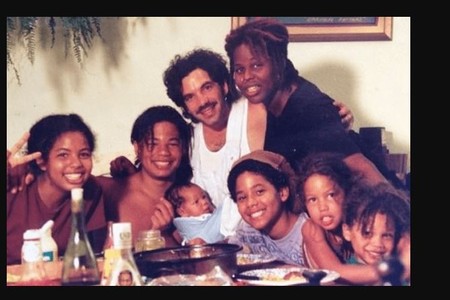 As a matter of fact, Joel and Janet met during one of the marches in the Bay Area California. His wife was also mentored by Julian Bond. And because of his wife's friendship with Davis, Smollett's children have celebrated a Mother's Day with the famous politician.

All of their six children appeared in the reality show, On Our Own which aired in 1994 and 1995. Their other family show also includes a family cooking show, Smollett Eats. All of Joel's children were inspired to cook by his wife Janet.

Additionally, all of Joel's children; Jussie, Jurnee, Jake, Jojo, Jurnee, Jazz and Jocqui are actor whilst Jake is more advanced in cooking as a chef. Jussie is also a singer professionally.

Unfortunately, Joel Smollett passed away on 7th January 2015, after a long battle with cancer. He was only 58 when he took his last breath. Smollett's children took to social media to pay an emotional tribute to their father. 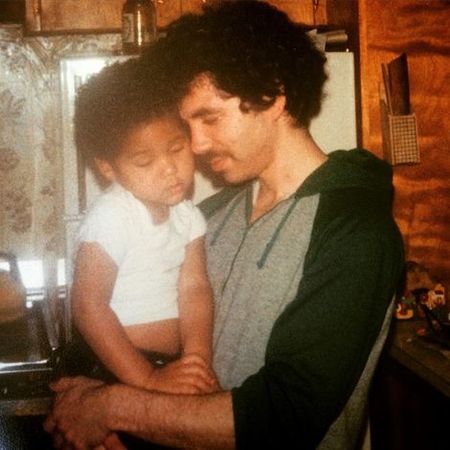 Son Jussie shared a throwback picture of his father holding him and mentioned his beloved father as a champ, fighter, and King. In his words, the former child actor said:

"Yesterday, January 7, 2015 my family lost our king but we gained a righteous angel. You showed the deepest strength and dignity until your very last breath. You are not just a fighter... You are the CHAMP. As I try to make sense of our own grief, I smile in my heart with the words that your oldest daughter, @jazzsmollettwarwell told us all "Daddy was here to help transition us into the world... We are blessed enough to be able to help transition him out of the world." I love and honor you. I will continue to work hard to make you proud and will always & forever be your son. You live on. Fly high Daddy."

Joel left behind his beautiful wife who stood by him through thick and thin and six children.

Joel Smollett's Earning and Net Worth

Joel Smollett died a happy man. Throughout his life whilst mentoring, Smollett kept most of his personal life as secretive as possible. After his death, his wealth was distributed among his children and wife.

Smollett's children are rich too. His daughter Jurnee reportedly has a net worth of $2 million whilst Joel and Jussie have more than $500,000 each.

Recommended: What is the net worth of Chantel Zales

Only in 2018, Joel's children published a book titled 'The Family Table: Recipes and Moments from a Nomadic Life' which is available to purchase on Amazon for $20. The book is about the popular food recipes loved by the Smollett's. 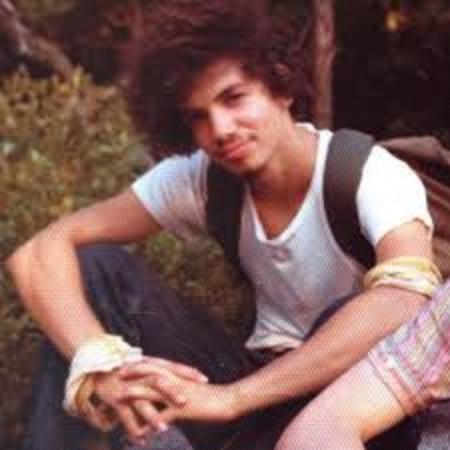 Joel Smollett who was Russian and Polish stood at an average height of no less than 5 feet 9 inches. He had dark hair and brown eyes.

Janet Smollett is a birth nursing and the mother of Joels's six children including actor Jussie Smollett.