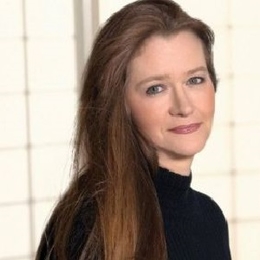 Most people are forgotten after their death; however, some personalities are still remembered although they have already passed away. Among them, an American writer Johanna Lindsey is the one. She is famous for writing historical romance novels, and many of them reached No.1 in the New York Times bestseller list.

Late, Johanna Lindsey was married to her boyfriend Ralph Lindsey, her school's classmate, whom she dated for a few years. They were still students at school when they got hitched in 1970. 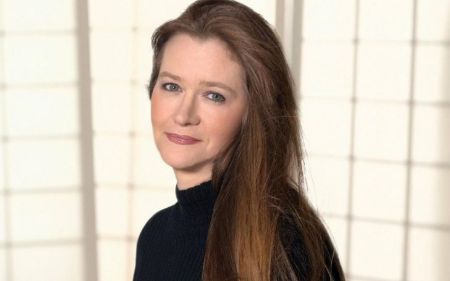 Likewise, they were also very young, and Lindsey became a housewife at an early age. However, her marriage at a young age did not hamper Lindsey's education as she continued her studies.

From their conjugal relationship, the late husband and wife shared three children. Their kids were Alfred Lindsey, Joseph Lindsey, and Garret Lindsey. All of their children are grown up, and they are likewise already married. Moreover, Lindsey was also a grandmother. 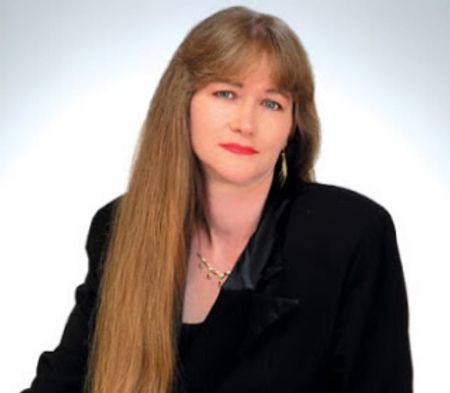 Sadly, her hubby, Ralph, later died, and after his death, Johanna moved to Maine and settled there. Lindsey never married after her spouse passed away. Furthermore, she did not date any other guys, and likewise, there were no rumors of her hookups.

The writer focused on her carer rather than tying the knot or dating a new guy. She wrote and published several historical romance novels.

Novels And Net worth

Johanna Lindsey is one of the famous writers like Janet Mock and Lesley Arfin. She wrote and published her first novel titled Captive Bride in 1977.

She next published A Pirate's Love in 1978. Lindsey was one of the renowned romance authors of her eras. Her other notable books are Hearts Aflame, Fires of Winter, Once a Princess, The Pursuit, and others. 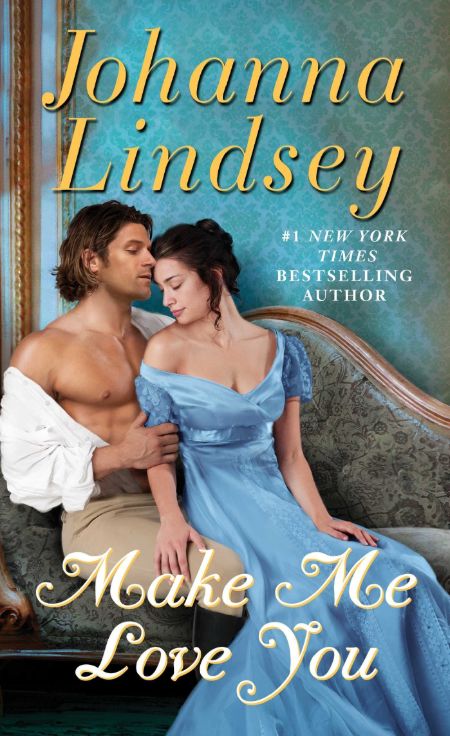 Lindsey, as well as her books, inspired thousands of women to write and express their own stories. Similarly, most of the stories written by Johanna were male-centered. Her books were published by Simon & Schuster.

The author wrote forty-nine books, and its more than 60 million copies were sold. The books were converted into 12 languages. All of her novels reached the New York Times bestseller list, and further, many of them became the No.1. 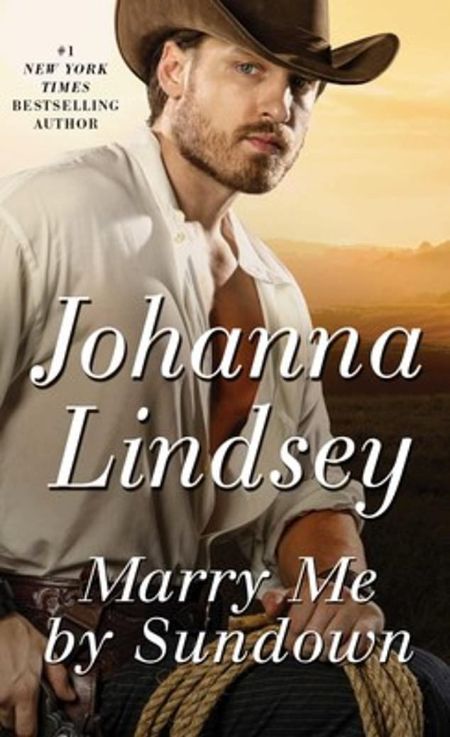 As a writer of such famous and best-selling books, Lindsey bagged a handsome amount of money. At the time of her death, Johanna had a net worth of $22 million.

A romance novelist, Johanna Lindsey, passed away on 27th October 2019, but her family reported her death only in December. The New York Times first reported the death of the writer. They said that Lindsey's family was too devastated by her death to announce it earlier.

Simon & Schuster, the publisher of Lindsey's books, confirmed the news via a statement saying;

"We are greatly saddened at the news that Johanna Lindsey, passed away. A true legend in her field, her groundbreaking works were treasured and enjoyed by millions of readers worldwide. We offer our deepest condolences go out to her family during this difficult time."

Her son Alfred revealed that Johanna passed away due to stage 4 lung cancer. At the time of her death, Lindsey was 67 years old.

Alfred Lindsey is the son of late American writer Johanna Lindsey and her spouse Ralph Lindsey.