Home Article American writer Lesley Arfin and Husband Paul Rust Have No Time for Children; Any Plans in the future?

American writer Lesley Arfin and Husband Paul Rust Have No Time for Children; Any Plans in the future? 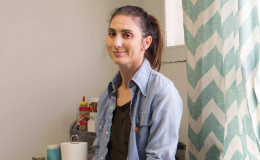 We don't normally believe love at first encounter but for it definitely works for some. Lesley Arfin and Paul Rust who first met at a party eventually turned into a beautiful couple.

The pair tied the knot in the year 2015 and welcomed their first baby girl in October 2017. Arfin and Rust who lives an amazing personal life also support each other and work together in professional life as well.

Lesley Arfin's Married Life With Actor Paul Rust; Are They Happy In Their Family Life?

Rust tried his best to know the last name of the girl with a dog, Lesley. Later, he found that Arfin was also asking about him. 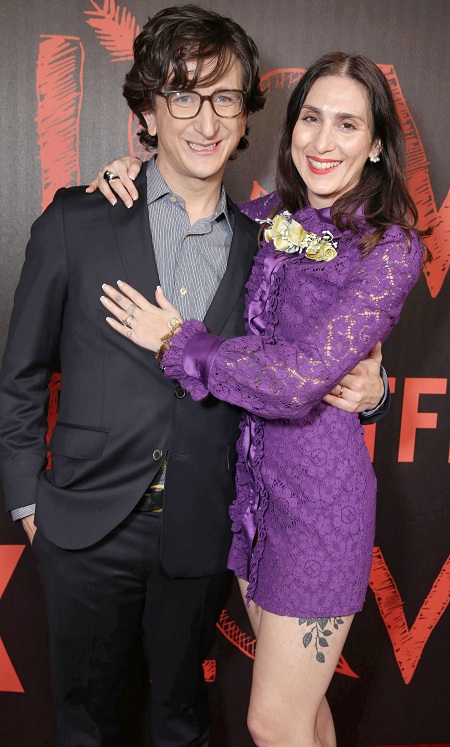 "I found out later, Lesley was asking people there, ‘Who’s that guy, what’s his story?’"

"She asked Sarah Silverman, ‘Hey, do you know if that Paul Rust guy is Jewish?’ and I’m not, but Sarah said to Lesley, ‘If he’s not, his face should sue God.’"

Well, the moment was so much like scripted movie scene; two single writers eyeing each other from across the room.

You might be obvious what happened the next. The two became inseparable ever since.

After dating one another for some years they married in October 2015.

She's having a bb

Rust and Arfin were expecting their first child in May 2017. They were spotted together during an outing in the month of April and her baby bump was quite noticeable.

"She’s having a bb” and “Happy (second trimester) Mother’s Day."

The couple welcomed daughter Mary James Rust on Tuesday, 10th October 2017. The new mother shared a snap of her newborn via Instagram.

The family life of three is going on so smooth that we cannot think of them separating or taking a break anytime soon.

No matter how days and nights pass, no matter what's the situation, the couple has an amazing bonding. We wish to see them together till the end.

Arfin rose to prominence in 2007 when her book Dear Diary was published. It is based on a column she created for Vice Magazine that was published by Vice Books.

She was appointed as the editor in chief of the Brooklyn-based women's magazine, Miss Behave in 2008. 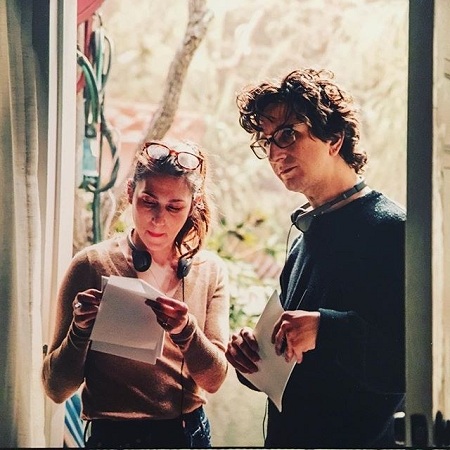 Arfin is one of the staff writers for the HBO TV series Girls starring Allison Williams, Zosia Mamet, and Adam Driver.

Love received the nomination for Best Musical or Comedy Series at the 21st Satellite Awards in 2017. 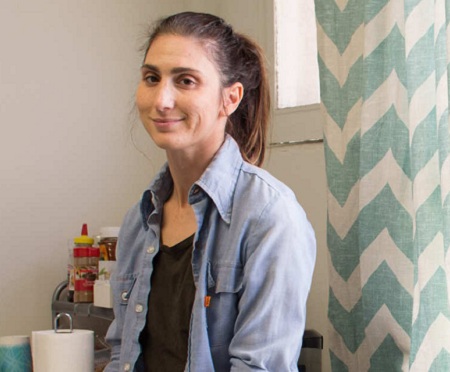