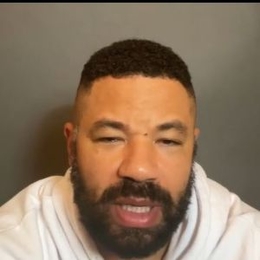 Jojo is an American actor, anchor and TV show producer. He is known for landing a role alongside his siblings on ABC's Tv program On Our Own from 1994 to 1995. People have recognized him after joining the food series Smollett Eats cast.

What is the Relationship Status of Jojo Smollett?

Jojo Smollett is not married, as per online reports. The media sensation isn't engaged to anyone or has officially confirmed his relationship. Away from the rumors of his linked-up news, Smollett is now more focused on improvising in his acting career and his upcoming projects. 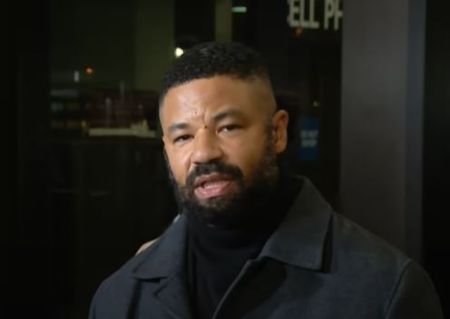 The American star is not active on social media platforms and doesn't mention his current love partner to his fans and audience. Among his siblings, his sister Jazz Smollet, an actress, is happily married to her husband Troy Warwell and together shares a daughter.

Further, the big name, Smollet, prefers to keep his life secret, and it's hard to track his love life. According to the sources, he was in at least one relationship before, but the public knows no information about it. All in all, he believes in love and embraces it through his arts and acting. The actor is, regardless, able to keep his lovelife private.

The celebrity initiated his acting journey as a child artist, following the footstep of both of his actor's parents. Although Smollett came from filmy family background, he gained fame through his role in an episode of the sitcom 'Roseanne' in 1991 at 14. 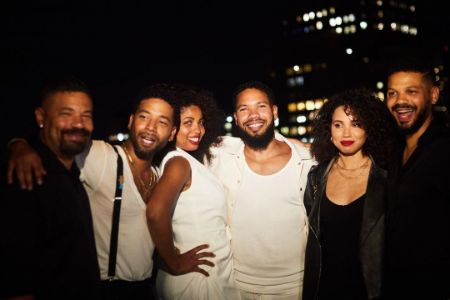 Well, Jojo also appeared with his five siblings, brothers and sisters; Jussie, Jocqui, Jake, Jazz and Jurnee as siblings on ABC's Tv program On Our Own, which aired from 1994 to 1995 and gained wide recognition.

The 41-year-old film actor landed his early role in the film the City of Hope, a crime drama and later in the short drama film Last Breeze of Summer. And in 2016, Jojo made his comeback on television with all his siblings in a family cook show, ' Smollet Eats' on Food Network and worked as an executive producer.

Speaking of his brother Jake, he is a celebrity chef; he starred as a guest in various hit shows like Clash of the Grandmas and Kids  Baking Championship. Similarly, Jake was a featured chef at Williams-Sonoma, Sprouts and chef of the week of Los Angeles in LA Confidential Magazine.

Jojo Smollett is a high demanding actor in America with a sound buildup career. He earns his good income through acting, guest appearances in a cooking show and social media handles. Smollett also runs a non-profit organization that works for disabled people.

Here's the video of Jojo Smollett's guest appearance in the movie Moesha.

The television actor Jake's networth will increase in the coming days, and his networth is estimated to be $4 million. Jojo Smollett always lived a quiet life, but the hate crime controversy from his younger brother Jussie Smollet brought a negative interest to the Smollet family.

In  2019, in a series of interviews, including Morning in America, Jojo spoke in favor of his brother Jussie Smollet's innocence. He tried to clear misconceptions surrounding his two brothers' assaulting the Empire actor in a homophobic and racist attack.

Not to miss, Jojo and his brothers were furious that Jussie got sentenced to prison after being convicted of lying. CBS 2's Charlie De Mar is at the George N. Leighton Criminal Court Building. 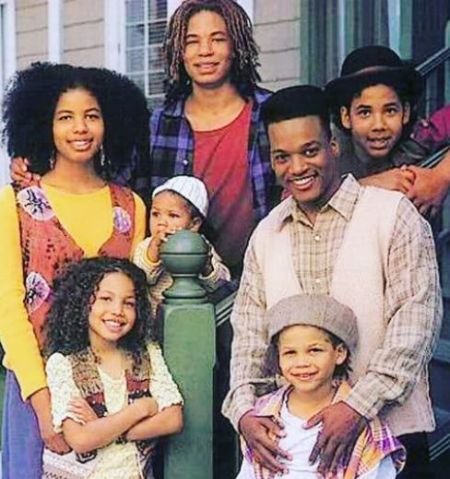 Jojo Smollett with his siblings on ABC's On Our Own. SOURCE: Instagram(@newtimetravelhyman_88)