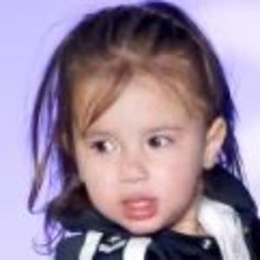 Jolie Rae Caussin is the lovechild of the American actress and singer Jana Kramer and her footballer on and off husband Mike Caussin.

Jolie Rae Caussin who was born in January 2016 is the first child and the daughter of American country singer plus actress Jana Kramer and former footballer Mike Caussin. 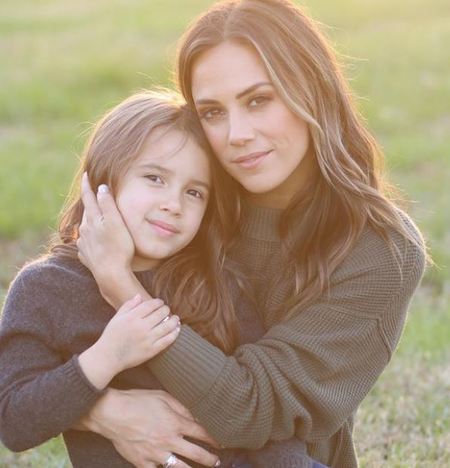 And, Jolie who celebrates her birthday on 31st January turns 5 years old in 2021. She also has a younger brother named Jace Joseph Caussin who is two years younger than him.

In addition to the child of One Tree Hill star, Jolie suffered from a speech delay and had people point out the fact on her mother's social media pages. And, Kramer made sure to clap back at the bullies on her Instagram page in March 2019. 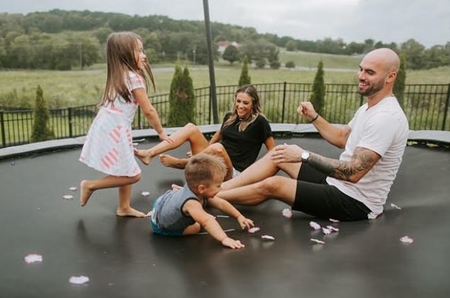 "I can handle my bullies but when someone attacks my daughter and says mean stuff about her I am going to say something", said Kramer. And, according to the singer, she had her daughter see a therapist every Friday to work on her speech delay.

Net Worth Of Jolie Rae Caussin

The parents of Jolie Rae Caussin are among the famous personalities in Hollywood. After all, Jolie's mother who is best known for her role in One Tree Hill as Alex Dupre is a multitalented singer, author, podcaster, and actress.

As for Jolie's father, Mike Caussin who is a graduate of James Madison University used to play American football for Jacksonville Jaguars, Buffalo Bills, and Washington Redskins. And, he is expected to hold a net worth of no less than $3 million.

On the other hand, Jolie's mother, a successful entrepreneur in her own right who founded One Brick Wines bags a net worth of over $2 million. Although, Jolie's parents separated in April 2021 due to Caussin's old infidelity habbit, she still gets the love and parenting from her father and mother both.