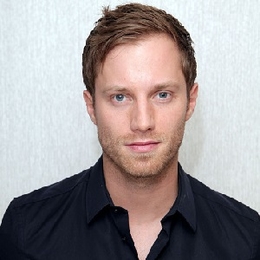 Jonathan Keltz is a famed American actor popular for his role as Leith Bayard in the television series Reign. For his role, Keltz got two Golden Maple Award nominations. Furthermore, he is also credited for his portrayal of Jake Steinberg in Entourage from 2009 to 2011.

Romantic Relationship With His Long-Term Girlfriend

Jonathan Keltz is dating his lover Laysla de Oliveira, an American actress better known for her role in the TV series Locke & Key. Keltz met the love of his life during the production of a movie. They became friends in 2013. 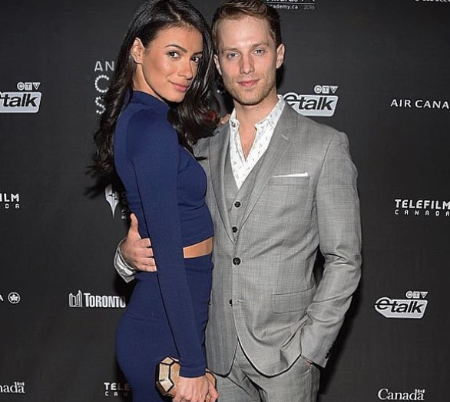 Later their friendship turned into lovers. Keltz and Oliveira officially began dating on 14th February 2014. Since then, they are happily enjoying their love life. They are often spotted hanging out together in the public. Moreover, the lovebirds further attend the events and award functions together. 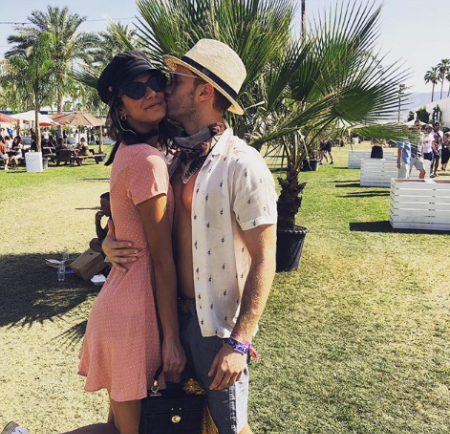 They have an unbreakable bond. Both of them, spend quality time together and visits exotic places on vacations. The couple do not miss to give a glimpse of their love life to their fans via social media by sharing adorable pictures. 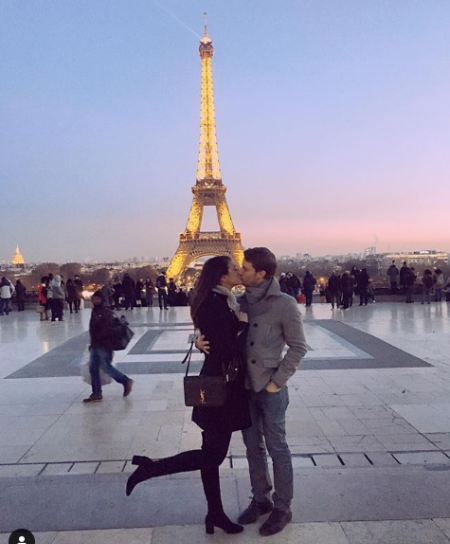 Furthermore, they do not miss to wish each other on special occasions like Valentine's day, birthday and so on. On 8th January 2017, Keltz shared a picture kissing picture with his girlfriend on his Instagram. Furthermore, he shared the same picture on 14th February 2018 and wished Valentine's day to Oliveira. In addition, the pair never miss mentioning each other on tweets.

Is Jonathan Keltz Planning To Wedlock?

Reign cast Jonathan Keltz and his girlfriend Laysla de Oliveira in a loving relationship for over five years. Likewise, they are currently in a living relationship. Despite being in a long-term relationship, the couple hasn't revealed any plans for getting married or engaged.

However, back in 2016, some sources claimed that Keltz and his Locke & Key girlfriend were about to get married. As per the source, the lovebirds were planning to make their bond more strong by tying the knot. Furthermore, it was also said that the pair finished shopping for their respective rings. 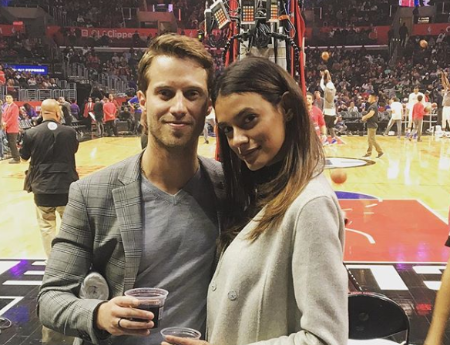 In addition, the source also mentioned that Oliveira was spotted visiting boutiques that specialize in a bridal gown. Nonetheless, neither Keltz nor Oliveira has officially confirmed about getting married.

Prior to his relationship with Laysla de Oliveira, Keltz dated a Canadian actress Victoria Pratt. The duo met each other on the set of Mayday and shortly began dating. However, the duo failed to continue their relationship and later separated.

Jonathan Keltz Is Worth Million!

The 5 feet 11 inches tall actor Jonathan Keltz boasts an estimated net worth of around $2 million. From his acting career, Keltz earns an astonishing sum of money. For his role in the series Reign, he received a salary of around $20 thousand per episode.

In the series, Keltz appeared along with Rachel Skarsten, Torrance Coombs, Caitlin Stasey, Adelaide Kane, and others. Similarly, Keltz starring 2013 movie 21 & Over earned $48.1 million in the box office. The production budget of the movie was $13 million. 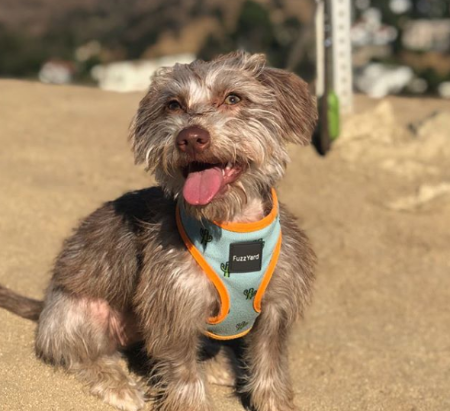 As an actor, Keltz probably receives an average salary of around $49,923 per annum. In addition, Keltz owns a dog of Cairn Terrier breed. He frequently shares pictures of his dog on his Instagram account. The puppy of this dog's breed costs around $800 - $1200 in the United States. 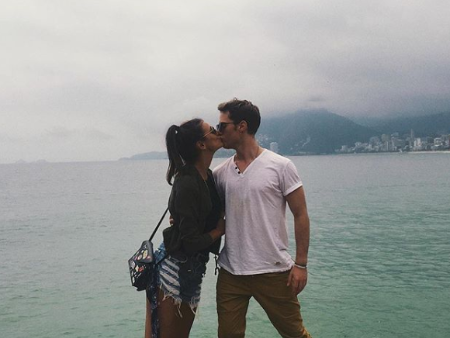 Similarly, he also visits exotic places with his lover and friends on vacations. They together visited different countries like Brazil, France, and so on. He shares pictures on Instagram while having fun with his friends, family, and girlfriend.