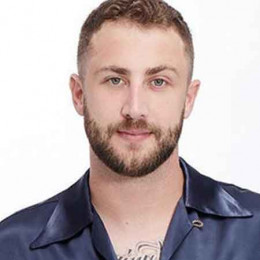 The American musician Jordan McGraw is known for being the frontman of the American band, Hundred Handed. It was in 2015 when the band made their official debut from their single "Love Me Like the Weekend". McGraw is also known for being the son of a popular psychologist & TV personality Phil McGraw who is widely known as Dr. Phil. While his mother Robin is a New York Times' best selling author.

Jordan McGraw was born on October 21, 1986, under the birth sign Libra in the United States. His mother Robin McGraw is an author and his father Phil McGraw is a popular television personality known as Dr. Phil. 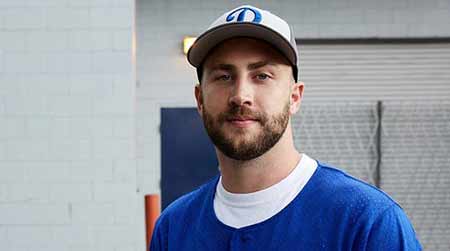 McGraw grew up with his older brother Jay Mcgraw who is professionally an author and has written various inspirational books for teenagers. He started playing the guitar when he was 15 and then decided to create a band named The Upside in 2005. In his teens, he was trained by music producer David Foster.

Jordan McGraw is professionally a singer and guitarist who is best known for being the frontman of the American band, Hundred Handed with band member Drew Langan. The band had officially made their debut in 2015 with a single named Love Me Like the Weekend. McGraw's mentor David Foster also contributed in their song. In 2010, he was signed to Organica Music Group. 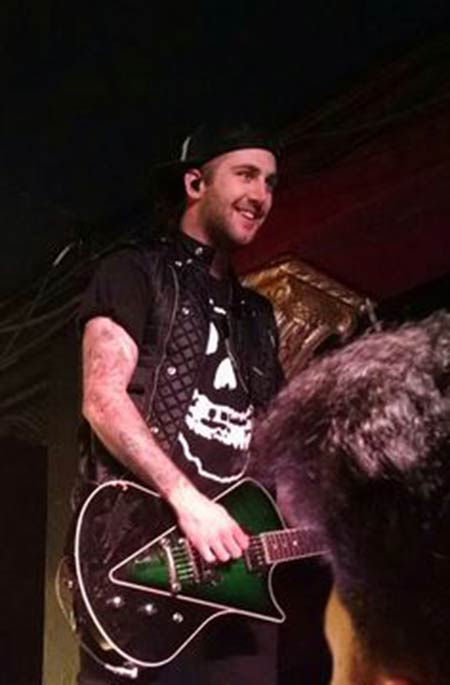 Besides, McGraw was a part of the band Stars in Stereo from 2011 to 2015. He has been cast in Steve Harvey's show Celebrity Family Feud in 2015. McGraw was also seen in his father's show, Dr. Phil.

He is a very popular television personality and earns millions from his self-titled show, Dr. Phil taking home an annual salary of $80 million. In 2015, he earned $70 million and the following year in 2016 took home $88 million.

Jordan McGraw is currently dating American actress, producer, and photographer Ragan Wallake. They are often seen posting pictures of them together in social media sites.

He is not married but has been involved in various relationships in the past. In 2011, he was rumored to have dated actress Crystal Harris but after she exchanged vows with American businessman Hugh Hefner the rumors ended finally. 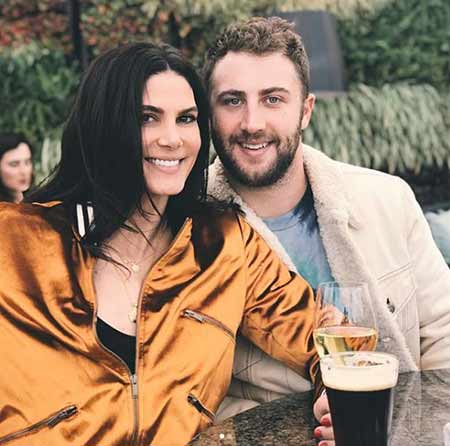 McGraw also dated singer Marissa Jack in 2012 but it was only in 2017 when they made their relationship public. While he was performing on stage for his parents' 40th anniversary, she joined him and performed alongside him. But sadly, despite the cute love they shared they couldn't maintain their relationship and broke up in early 2018.