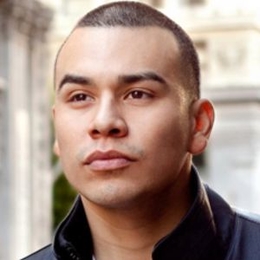 Mexican-American actor Joseph Julian Soria is working in Hollywood for the past fifteen years. In these years, he has worked in over sixty-two projects, including well-known shows such as The Fosters, Army Wives, and The Oath.

Is Joseph Julian Soria In A Relationship?

Actor Joseph Julian Soria won the heart of millions of fans all over the world with the role of Hector Cruz in the top-rated series "Army Wives." But is there anyone who stole his heart? 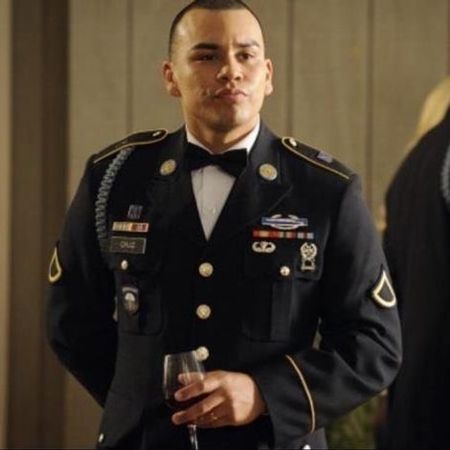 Well, it seems like there is no one at present. Soria is very private about his love life and never talks about it in public. Furthermore, he is not linked to anyone at present. Also, he has never shared any photos on his social media that suggests he is dating. So, it is very likely the 33-year-old actor is currently single.

Joseph Julian Soria has amassed a net worth of $300,000 from his entertainment career; however, he did not grow up to become an actor. The love for performing only generated after he attended theatre class in his college.

When Soria became sure he wants to be an actor, he, without hesitation, started pursuing it. However, the journey to sucess was not easy. For many years, he struggled to get significant roles and just starred in many TV Shows and movies in minor roles. 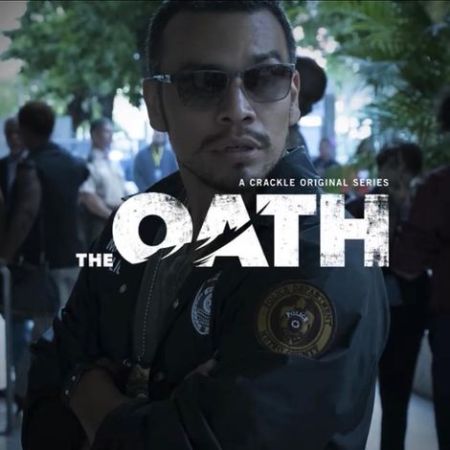 Thankfully, over time his profile rose slowly and steadily, and in 2012 after nearly a decade in showbiz, he got a significant role. He played Hector Cruz on the show "Army Wives."The show was a mega sucess, and he soon became a household name. After that, he played significant roles in "The Fosters" and "The Oath."

Furthermore, Soria will again be seen in a lead role in the Netflix series "Gentefied." The show features the story of Mexican-American and stars actors of Hispanic descent, including Karrie Martin and Annie Gonzalez. The series will premiere on Netflix on February 21, 2020. 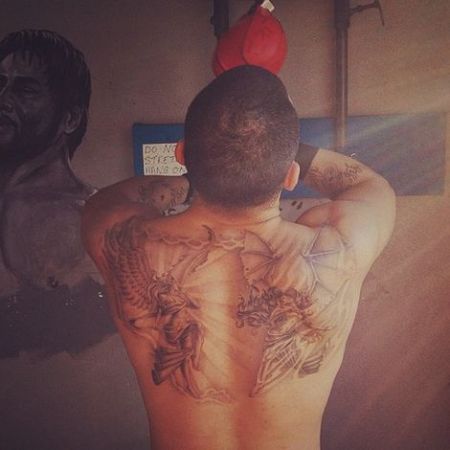