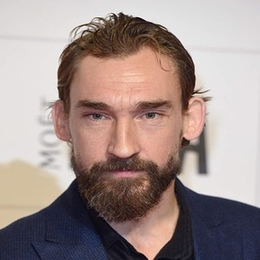 Did you know Joseph Mawle who is famous for his role as uncle Benjen Stark in the hit HBO series, Game of Thrones suffered hearing loss and is dyslexic?

Who Is Joseph Mawle; Every Detail To His Personal Life

Joseph Mawle is highly known for his portrayal as Uncle Benjen in Game of Thrones. The Award-winning actor has also appeared in several other films and movies including Dunkirk, Five Daughters, The Passions, Soundproof and Women in Love among others. 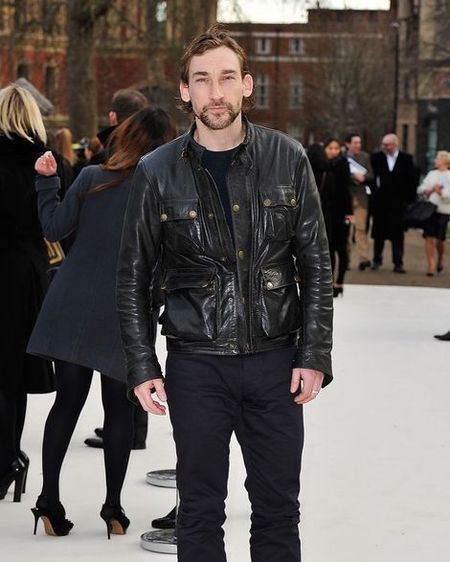 Joseph Mawle lost his hearing sense when he was 16. SOURCE: Instagram

Mawle is one of the third children of his parents and grew up in the field as his foreparents and ancestors worked as farmers who continued to follow the family occupation. Moving towards, his love life, Joseph keeps them mysterious at its best.

As a successful actor who constantly hits the limelight attention, Mawle is super secretive when it comes to sharing details of his private affairs to the public. The actor is, however, dating to be in a relationship though.

Concerned to the privacy issues, Joseph maintains a lowkey profile. Matter of fact, his girlfriend is as well as an actor. Speaking in an interview, Joseph made it clear that he would never publicize his private matter, let alone share his girlfriend's name.

Dyslexia Is Both Curse & Blessing To Joseph

Oxford-born actor, Mawle was diagnosed with Dyslexia since his early days. He was further diagnosed with Labyrinth when he was only sixteen and had only left the Croft preparatory school where he studied from the age of 13 till 16. 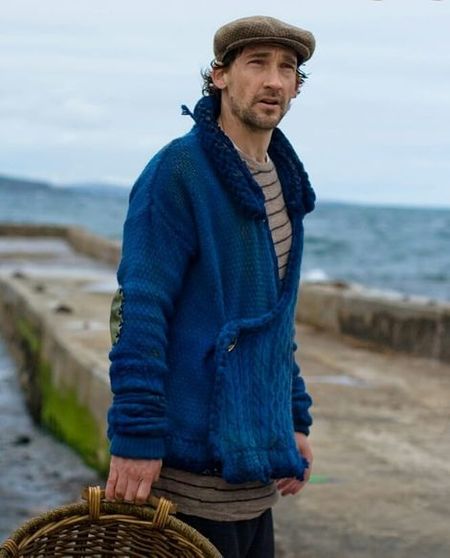 Joseph, however, considers dyslexia as both curse and blessing. Although his academic was negatively influenced by the disease, the actor is thankful that his illness shaped his future. As for living with Labyrinth, the actor finds super annoying, the disease left Joseph with tinnitus and made him lose nearly 70% of his hearing sense.

How Much Wealth Does Mawle Hold? Details To His Career

Mawle's name is credited to more than decades of films and tv series since his debut with a minor role on the television series called Merlin as Village Man released in 1998. Four years later, Mawle earned a major tv role in Sir Gadabout: The Worst Knight in the Land.

After his skills were liked by film industrialist, Mawle then hit the jackpot with his astounding role as Lt. Ian Cox in the Dunkirk tv series, released in 2004. Other credited projects consist of Soundproof, Dalziel and Pascoe, Persuasion, The Passion, Free Fall, Heartless, Made in Dagenham, Birdsong, Shell, Ripper Street, The Tunnel, Sense 8, The Hallow, Mr. Jones, and In the Heart of the Sea among others.

The actor is however mostly recognized as Benjen Stark in the groundbreaking HBO series; Game of Thrones where he appeared alongside actors, Kit Harrington who bags a net worth of $13 million and Sophie Turner who has a net worth of $6 million. All the lead casts of the series in 2017 made more than $500,000 per episode.

Moreover, Mawle whose net worth accumulates at a reported sum of more than $1 million is also the recipient of Awards nominations including RTS Breakthrough on Screen Award, Theatre Choice Awards, and Evening Standard.

View marriedwiki.com for Biographies and Gossips.