Kit Harington Checked into Luxury Rehab For Stress and Alcohol Ahead Game of Thrones Finale. 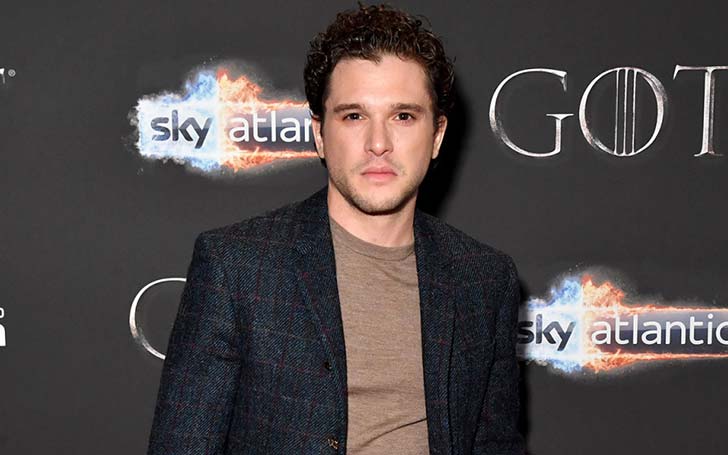 Game of Thrones star Kit Harington has reportedly been seeking for professional aid to deal with his personal issues.

News about Kit Harington checking into a wellness retreat surfaced in the media days after GOT aired its controversial series finale on 19th May. 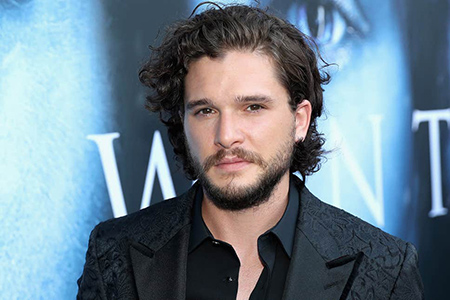 "Kit has decided to utilize this break in his schedule as an opportunity to spend some time at a wellness retreat to work on some personal issues."

The actor, 32, who played the role of Jon Snow for the past ten years on the critically acclaimed HBO series entered in the rehab in Connecticut where he has to pay $120,000 a month.

Recommended: Kit Harington and Rose Leslie Are Engaged!! Find out all the Details here

Harington has always been open about his mental health state. He frankly spoke about his past struggles dealing with fame. He became very upset and emotional as he read the script of the show's final episode for the very first time.

Also, the news about the star checking into the rehab comes just two days after a documentary about, The Last Watch aired on screen. The show featured him crying when he came to know about his and Emilia Clarke's  Characters' fate.

Here's a short report on the Game of Thrones star checking into Wellness Retreat:

The star always shares with his fans that he admires his character a lot. He's always open about how the show's made an impact in his life and changed his life. He said that the hit series gave him his future family and wife, Rose Leslie whom he married in 2018.

His mental health took a turn when his character, Jon Snow was killed and fans became so anxious whether his character would return or not.

He stated that it was the time when he started taking therapy. Also, he described the time as the 'darkest period'.

Talking to Willie Geist on Sunday Today in April, he said,

"There isn’t a way of saying thank you to it enough. There never will be and I think that comes back to the question of, ‘How do you feel now that it’s finishing?’ Well, there aren’t words to describe how I feel about it."

As stated by Page Six, Harington spent last month in a rehab facility dealing with stress and alcohol management. During his time in the rehab, he is undergoing psychological coaching, cognitive behavioral therapy, and practicing meditation.