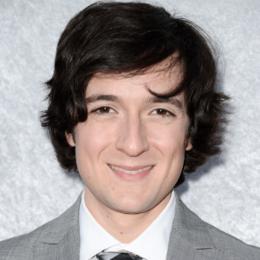 An American actor Josh Brener portrays the role of Nelson "Big Head" Bighetti in the series Silicon Valley since 2014. Furthermore, he is also a regular cast on DuckTales as the voice of Mark Beaks. Berner also gives voice on Rise of the Teenage Mutant Ninja Turtles and Star Wars Resistance.

It is a blessing to have a successful career as well as personal life. Isn't it? Well, the 5 feet 5 inches tall actor Josh Brener is living a blissful married life with his girlfriend-turned wife, Meghan Falcone. His spouse, Meghan, is an actress. 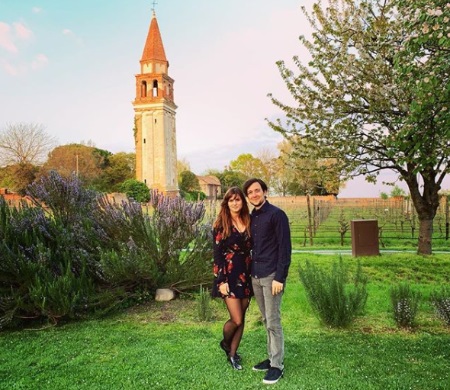 For Brener, it is a dream come true. Back in 2015, some online tabloids reported that the actor has a dream to get married and become a married man. Further, they also said that the Future Worm star also has a plan of having children with his spouse. 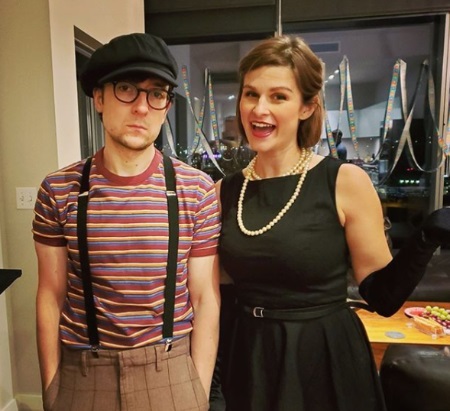 Josh met his partner Meghan while working together at Upright Citizens Brigade Theatre. During that time, both of them were on the struggling phase of their careers. Initially, the duo was just friends, but later, their feeling for one another began to develop. So, they later began dating officially. 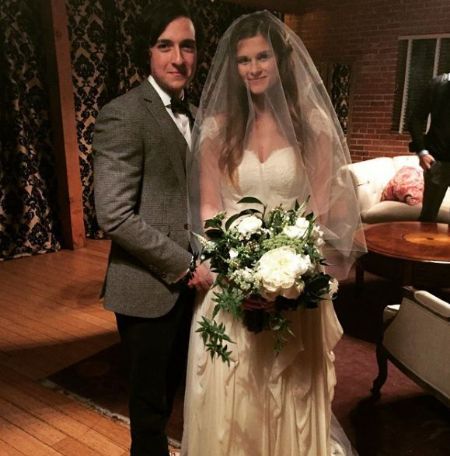 Josh Brener and Meghan Falcone on their wedding SOURCE: Pinterest

Later, the lovebirds converted their relationship of a boyfriend and girlfriend to a husband and wife. However, the pair hasn't disclosed the details of their wedding, such as the date and place.

Although they are already married, they do not have children. Moreover, there is no news or rumors surfaced on the internet about his wife's pregnancy. 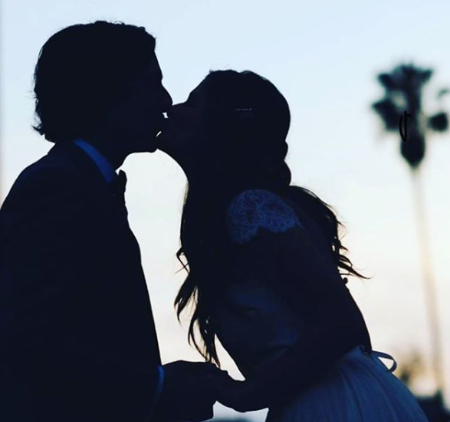 As of now, The Neighborhood actor and his partner are living happily without facing any rumors of their divorce. They share an unbreakable bond. His wife often uploads photos with her hubby on her social accounts.

Rumors Of Being Gay

In the entertainment industry, we often hear the news of gay/lesbian rumors, which is a common one. The same incident took place in the life of an actor, Josh Brener. 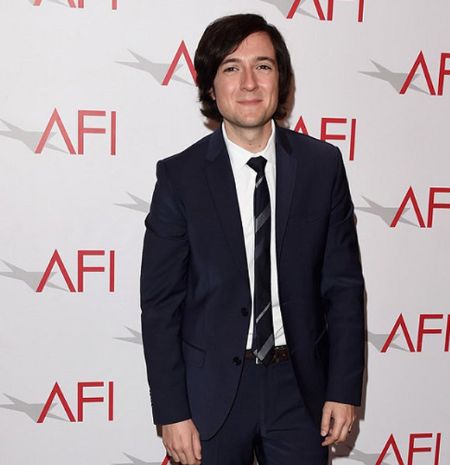 People speculated the actor to be gay. Nevertheless, Berner never confirmed himself as a homosexual. Furthermore, he hasn't done any activity which could make people feel doubt about his sexuality.

He Is A Wealthy Actor!

Josh Brener's net worth is $4 million as of 2019. Furthermore, he earns a salary of around $56502 per annum. Berner began his career in 2009, and he is still active in the entertainment industry.

He appeared in the film The Internship in 2013. The movie was a commercial gross earning $93.5 million against its production budget of $58 million. Further, his 2016 thriller film The Belko Experiment was budgeted $5 million. It earned a total of $11 million on the box office worldwide.

Berner is also the regular cast of Silicon Valley since 2014. He plays the role of Nelson "Big Head" Bighetti along with Kumail Nanjiani, Zach Woods, Thomas Middleditch, and others. His co-stars Matt Ross and Suzanne Cryer, have a net worth of $6 million and $1 million, respectively.

Apart from acting, Brener is also a voice actor. He gives voice on famous shows like  DuckTales, Star Wars Resistance, and Rise of the Teenage Mutant Ninja Turtles. In the United States, a voice actor earns an average annual salary of around $41,368.

Modern Family star and his spouse Meghan Falcone lives a lavish life. They own a house in Los Angele’s Beachwood Canyon. Back in 2018, the couple listed their house for sale, asking $1.425 million. 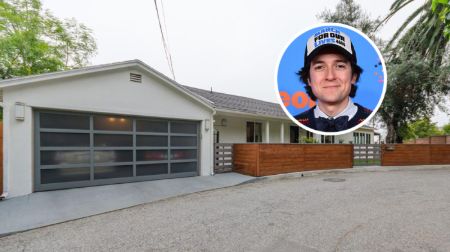 Berner and Meghan had purchased the house back in 2015 for $1.2 million. The 2,089 square feet mansion features 3 bedrooms and 2 bathrooms. It also has accommodated multiple seating areas. Likewise, the living room features lustrous and has medium brown hardwood floors.

An American actor Josh Brener tied the knot with his wife Meghan Falcone after dating for long but the actual date is unknown.